Few things in the world of visual merchandising have as much impact as type. If you get it right, you forge the brand, regardless of what you throw at it or wrap around it, season after season. Think of the font that Adolphe Jean-Marie Mouron – aka Cassandre – cut for Yves Saint Laurent in 1961, before layering the Y–S–L. The branding was so strong, infused somehow with a heritage of Surrealism as well as Modernism, that when most of it was scrapped in favour of Hedi Slimane’s take on Helvetica in 2013, it felt like the end of the house.

The strongest typeface is often the simplest, but it takes a skilled eye and hand to bring reductionism to a sans-serif font. Arch Modernist Margaret Howell had Michael Nash Associates in the UK rework her branding in the 1990s. “I was originally inspired by a kind of nostalgia,” she explains. “My first label was inspired by images from a ’30s British Rail catalogue. Twenty years on, I became more interested in graphics and architecture, and my own designs were becoming more edited and pared-down, so we used Gill Sans – classic and minimal.” The result looks … timeless. It also sums up the aesthetic perfectly, from her use of Harris Tweed to her collaborations with Ercol and Anglepoise.

In 2017 the reworked type of “Calvin Klein” became as much of “a story” as the laminated fur overcoats that Raf Simons put on the runway as his opening salvo as creative director. The Klein name has graced billboards for decades, usually in conjunction with a provocative, highly sexualised figure. When Simons collaborated with London-based graphic designer Peter Saville on the reboot of the logo, Saville’s work on the typeface was a masterclass in the power of understatement. The bathwater is gone, while the baby – born in 1968 – remains, scrubbed clean, full of vitality. The result is fresh and modern – something that the Klein brand has always tried to represent. The new logo is entirely uppercase; letters are closer together and the weight is heavier. It feels articulated in the way that the endless derivatives of, say, the Comme des Garçon sans serif do not. In fashion, this is shifting the world on its axis – the Klein logo is on Simons’ directional collections, but it’s the heavily branded basics that really sell.

The marriage of type and interior design has given us some of the most striking imagery in the history of branding. The use of type at Vitra and Ligne Roset is shorthand for their product – the all-lower-case type sets suggest sophistication and efficiency. When Massimo Vignelli created a new brand identity for Knoll in 1967, he fashioned a styling for otherwise prosaic technical and pricing documentation that still hasn’t been bettered today. It is on par with the most beautiful Bauhaus posters of the 1920s. Vignelli was a powerhouse of type and graphic design: His New York Subway map is a masterpiece.

The typography that makes up the bulk of the BassamFellows branding is a paradigm of a particular Modernist aesthetic. It was originally cut by typedesigner Hubert Jocham for Nick Logan’s Frank magazine in the late 1990s – Logan had revolutionised certain aspects of the world of design by bringing Neville Brody into the mainstream with The Face and then Arena. The short-lived Frank was intended to be the latter’s pour femme sibling, and Jocham’s Libris font was as directional in its own way as Brody’s Post Modernist designs for The Face, but it has had a far greater shelf life. Jocham was working on the project with art director Boris Bencic, who went on to become an integral part of the BassamFellows creative family. A version of Jocham’s Libris font was used exclusively for the look and feel of Bally Switzerland for a period, and then went on a Transatlantic journey to BassamFellows. “I wanted to create a sans serif with a good reading quality,” explains Jocham. “Stroke and proportions are based vaguely on a classic American grotesque, with contemporary elements. Characters are easy to space in different sizes.” The Libris family has extended to seven weights with italics. Its power is simple: it feels effortless. It appears considered and elegant and contemporary, but also somehow familiar – as if it has always existed. Fundamentally, it is a pleasure to read whatever it spells out. 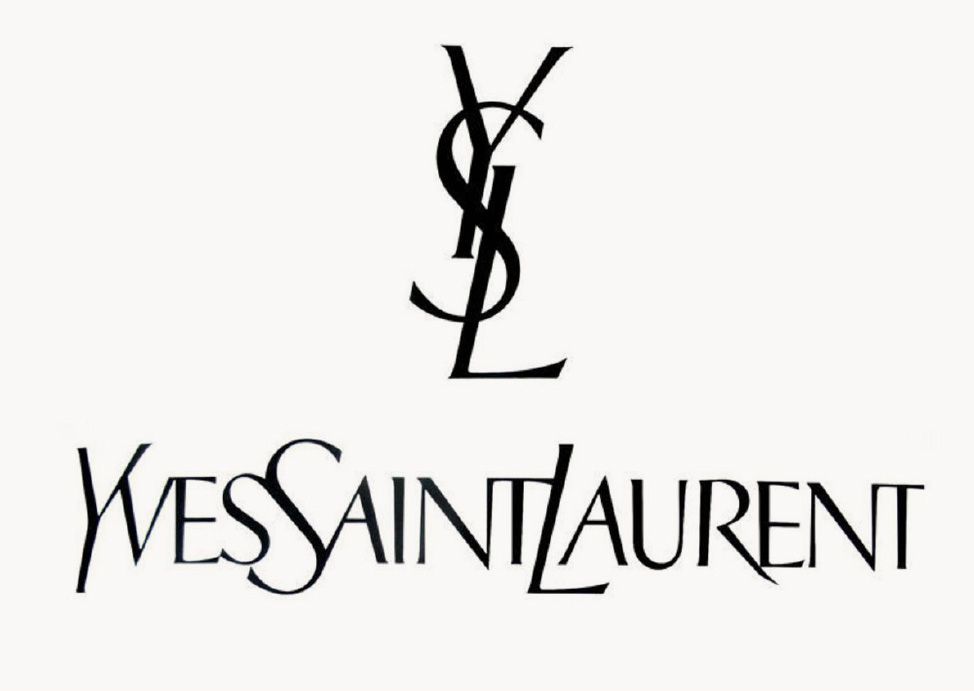 Cassandre’s log for Yves Saint Laurent. A marriage between Surrealism and Modernism. 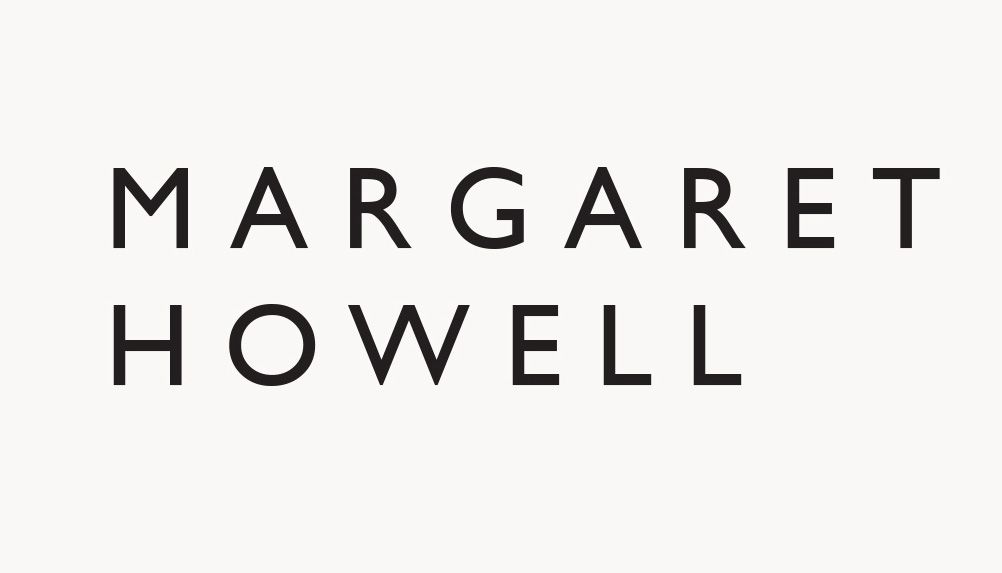 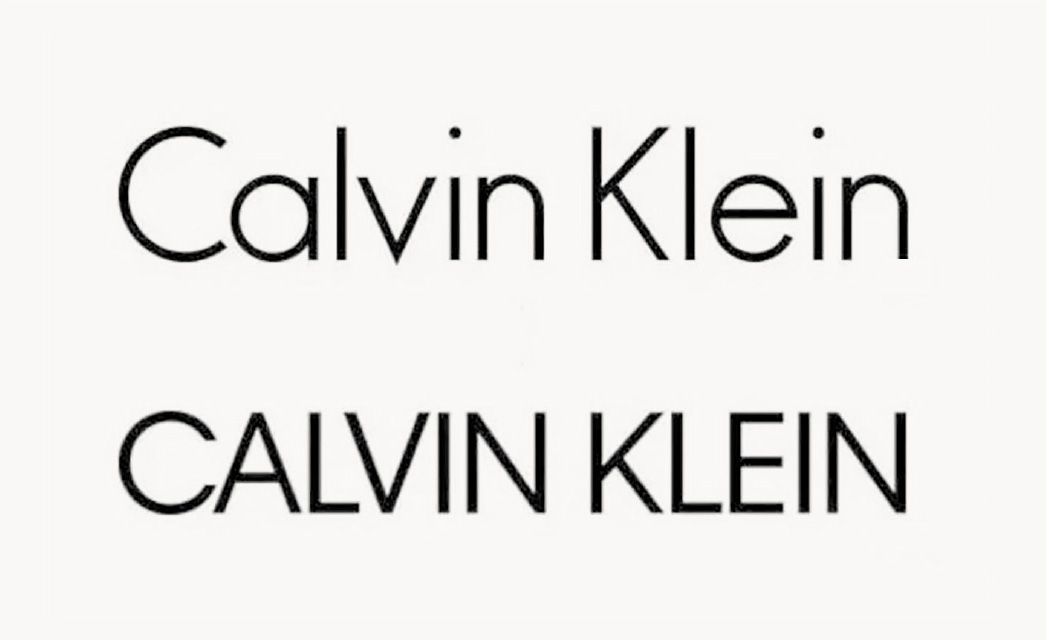 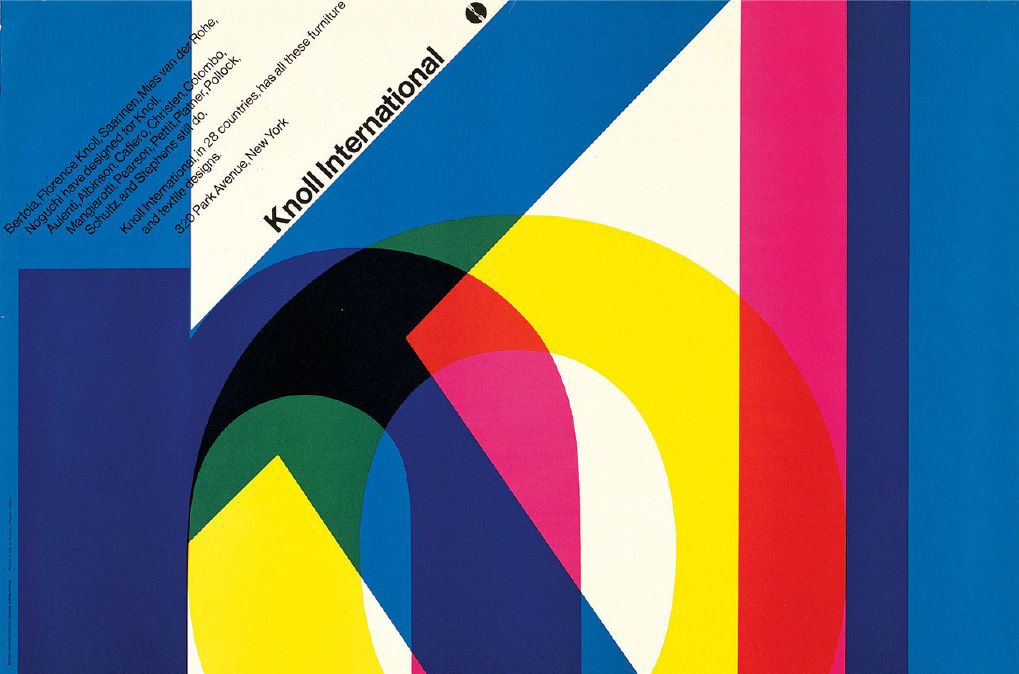 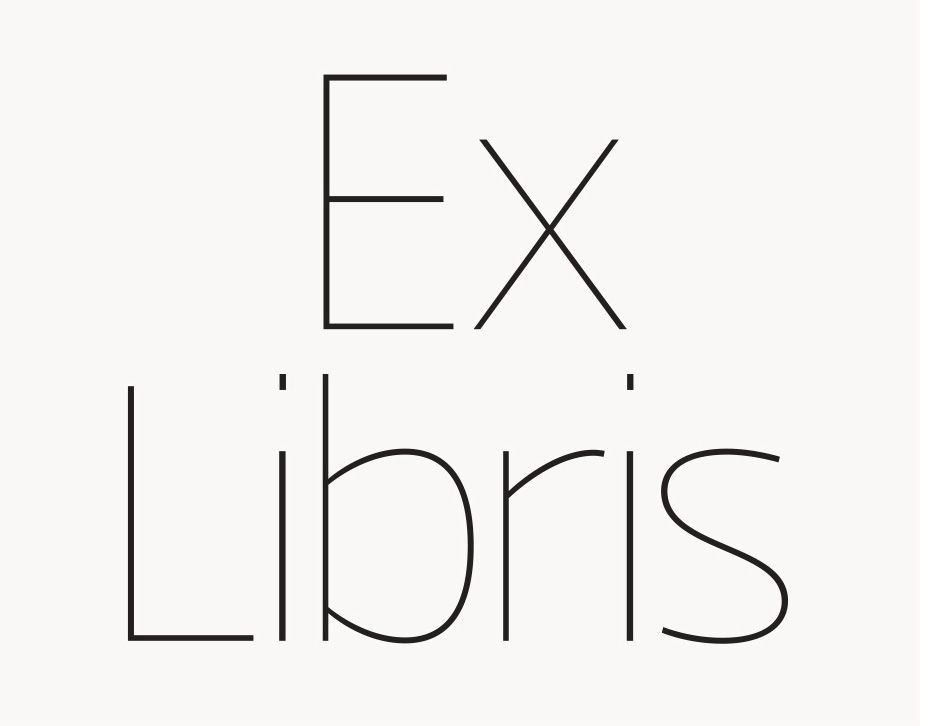 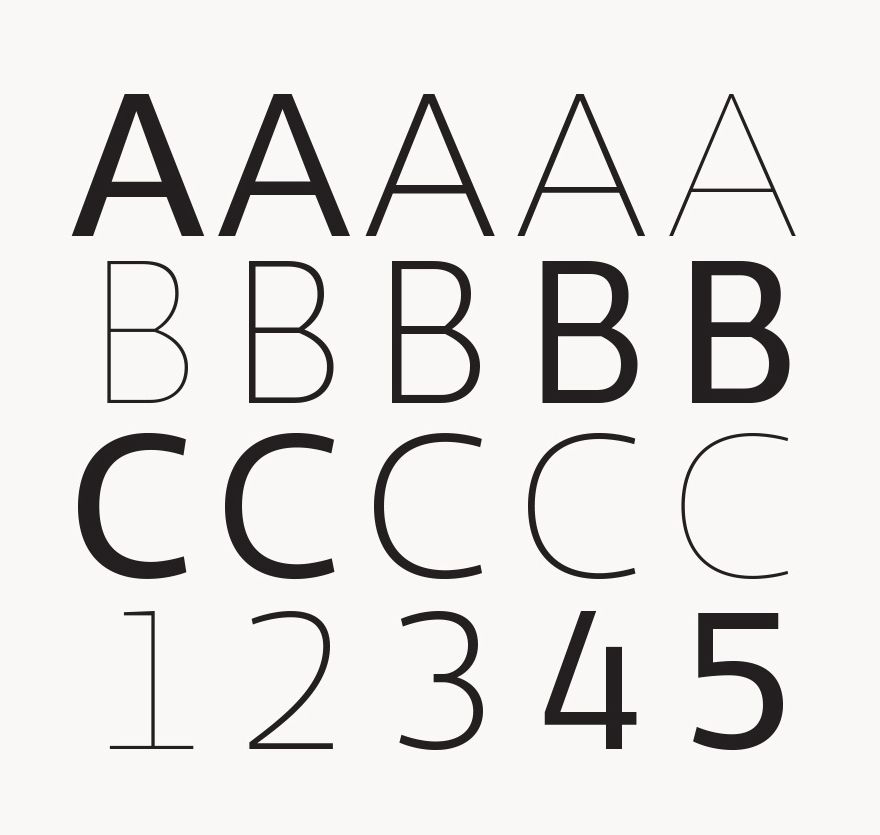 New Libris appears considered and elegant and contemporary, but also somehow familiar – as if it has always existed.

“With Libris I wanted to create a sans serif with a good reading quality,” explains Hubert Jocham.