Chefs can be as modernist as any architect, author, or composer. The concept of nouvelle cuisine, which rejected the classical French school of complex sauces, presentation and generally tortured ingredients, first made its way into the mainstream in the early 1970s. Along with it came the shock of the new: “A single carrot on a giant white plate!” is a typical jibe, similar in tone to the ridicule of Carl Andre’s ‘Bricks’ at the Tate. The Big White Plate of nouvelle cuisine played a crucial part in its development. Like Debussy’s proclamation that “the music is not in the notes, but in the silence between them”, this new way of cooking was about presentation and negative space. It was a seminal moment in food culture when the plating of food began to be a new and wholly modernist kind of art form.

In the 21t century, the plating in restaurants has become as diverse as each chef’s accent in the kitchen. Dinner is an immersive experience, from the ballet of staff behind the scenes (or in plain sight) to the fragrance of the space. When chef Daniel Humm wanted to reboot his fêted three Michelin star dining room in New York, Eleven Madison Park, he didn’t just change the furniture, he had his whole kitchen melted down and turned into a single metal step by sculptor Daniel Turner. Diners now step on it as they enter the new space.

Just as Turner infused a piece of architectural design with the essence of Humm’s work, so it is that the most influential chefs now commission ceramics and tableware that speak to their own personal mission statements. Virgilio Martínez is the most celebrated chef in South America and his restaurants in Peru – Central in Lima and Mil, overlooking an ancient Inca site in the Sacred Valley – are defined by the esoteric ingredients in each dish. All are indigenous to Peru, and the altitude at which they are foraged or farmed is as interesting to Martínez as anything else. His work has a strong cultural narrative. For years he has been working with a ceramic atelier in Lima called Taller Dos Ríos. They create plates and bowls specific to each new dish the chef develops, usually with elaborate textures and details. The most incredible aspect of their collaboration is that when Martínez briefs them about the dish and its ingredients, they endeavor to include materials from the altitude and geographical location where he has sourced those ingredients to include in the finished product. Dinner at a Virgilio Martínez restaurant tells an epic story about a unique country.

How a meal is served is all about codification. If you visit either of the St John restaurants in London, the wine is served in small and stout old-fashioned glasses, reminiscent of French brasseries. Chef-patron Fergus Henderson repeatedly describes himself as a modernist, and his white walls and those glasses tell the story with brevity. At Umu, the Michelin-starred Japanese restaurant in London’s Mayfair, chef Yoshinori Ishii makes his own Bizen pottery. From the personal relationship he has with the fishermen who bring him his ingredients, to the clay on the table, Ishii-san has a hand in the whole environment.

There has been a distinct fashion for ceramics over the last 10 years: Plates are frequently textured, with a contrived “as is” feeling to them. If they are smooth, the pattern is still elaborate and disruptive, but it is organic and not ornate. The aesthetic suggests a relaxed, almost rustic approach to things. In 2006, three years after he opened Noma, Danish chef René Redzepi commissioned the father and son team of Aage and Kasper Würtz to create the ceramics for his already world-famous restaurant. The pair defined the new Danish look of ceramics, with otherworldly cracked glazes and speckled surfaces. On the other side of the Atlantic, at Dan Barber’s Blue Hill at Stone Barns, the rural NY restaurant set within Barber’s experimental and exploratory farm on the old Rockefeller estate, it is the irregularity of the plates that the chef loves. Brooklyn-based studio Mondays, run by Jennifer Fiore and Nina Lalli, creates the plates, rolling grain and wheat from the farm into the porcelain, and setting the pattern of real honeycomb into other pieces. Again, it is telling a story: Here’s an experience that goes far beyond ‘farm to table’. In this instance, the farm becomes an actual part of the table. 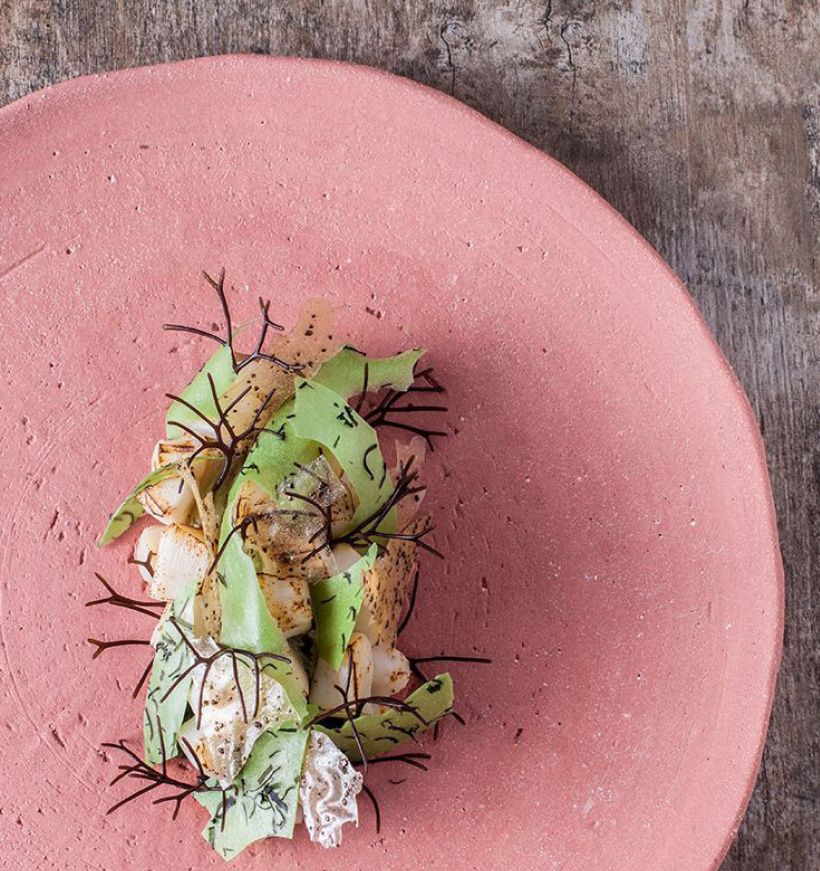 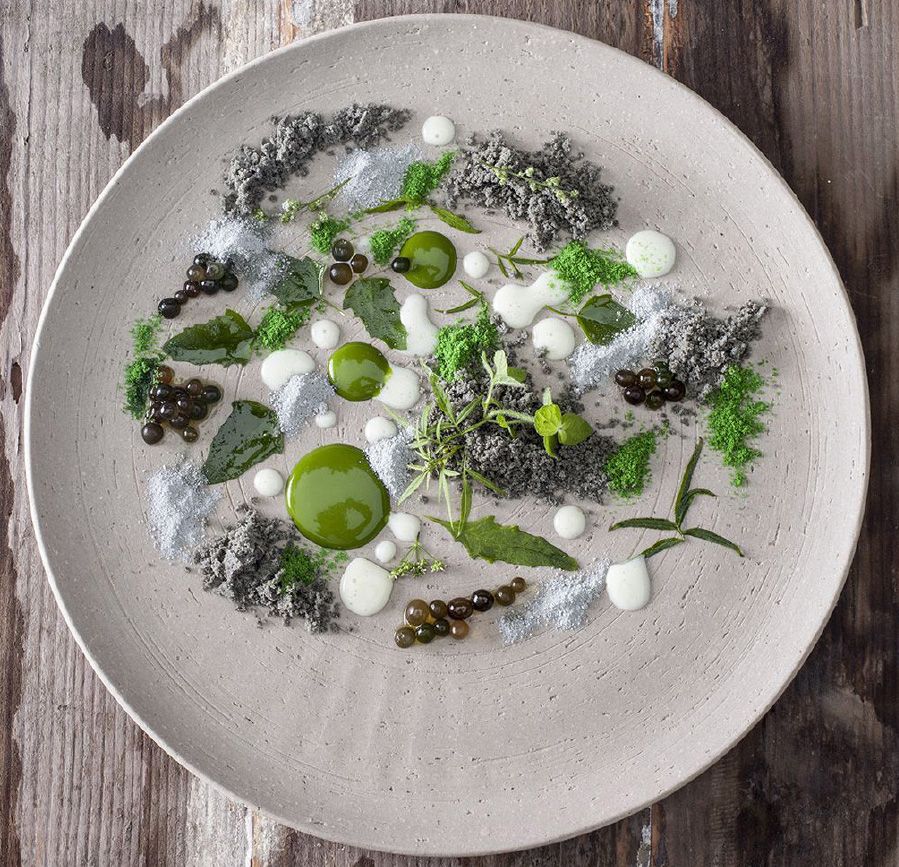 Materials are included from the altitude and geographical location where the ingredients for the dishes have been sourced. 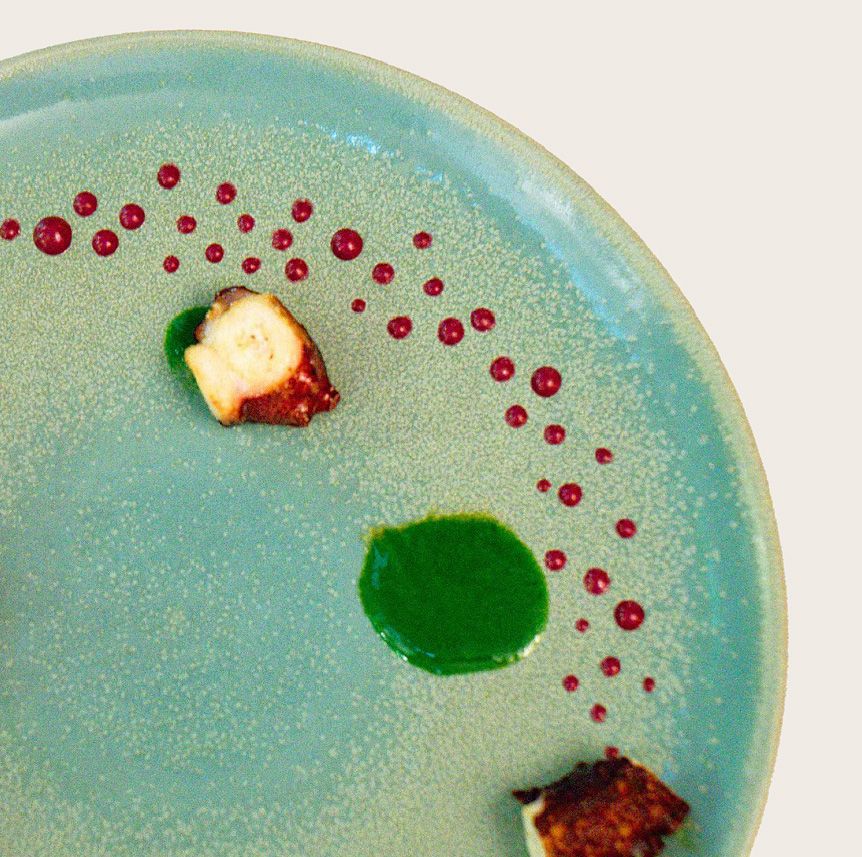 Dinner at a Virgilio Martínez restaurant tells an epic story about a unique country. 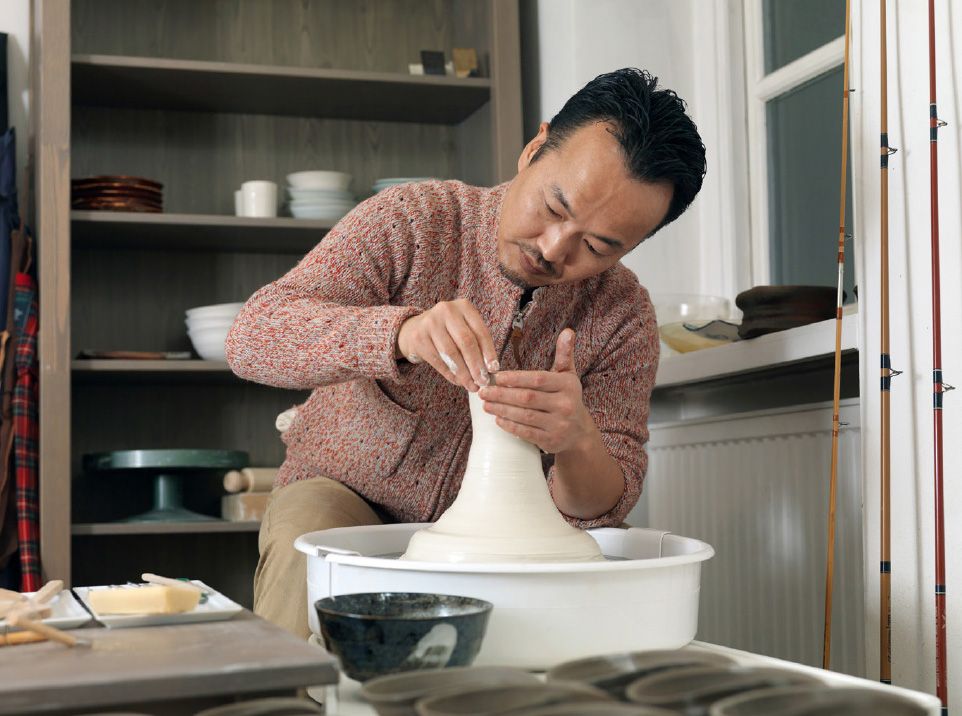 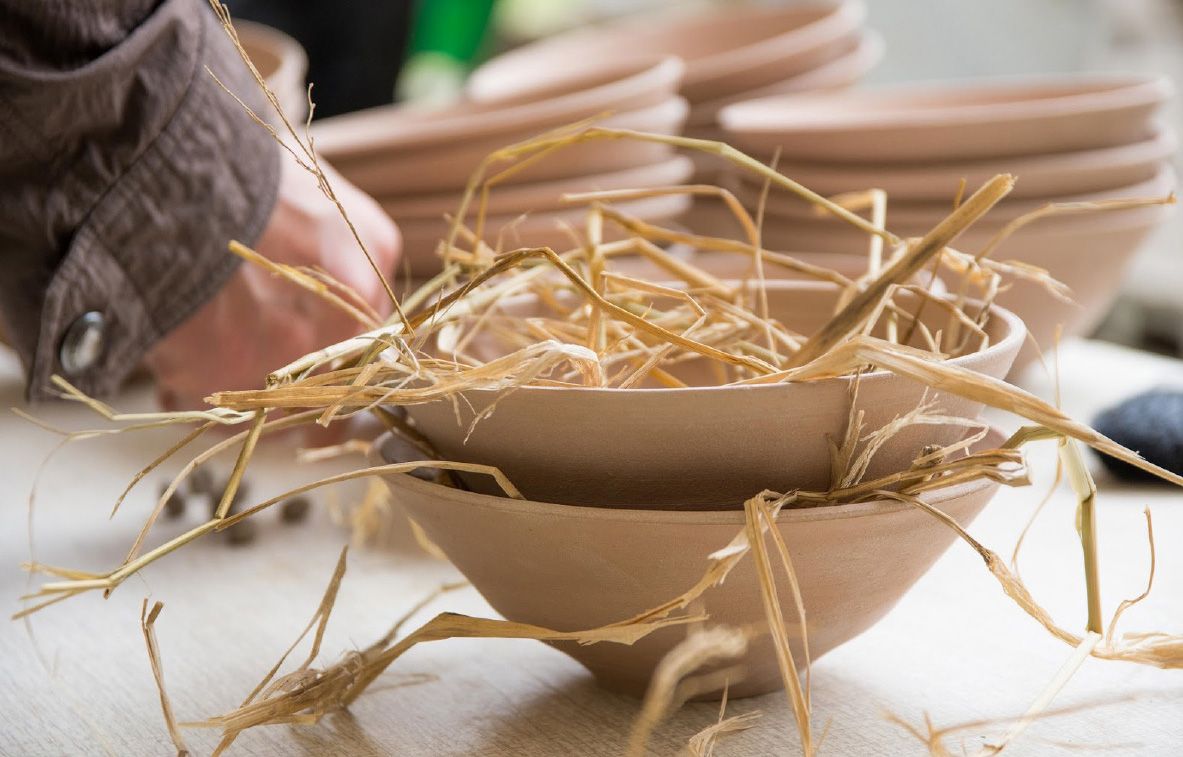 Ishii supports and partakes in the Anagama Project at Oxford University. A ceramic collaboration between youth and craftsmen, between Britain and Japan. 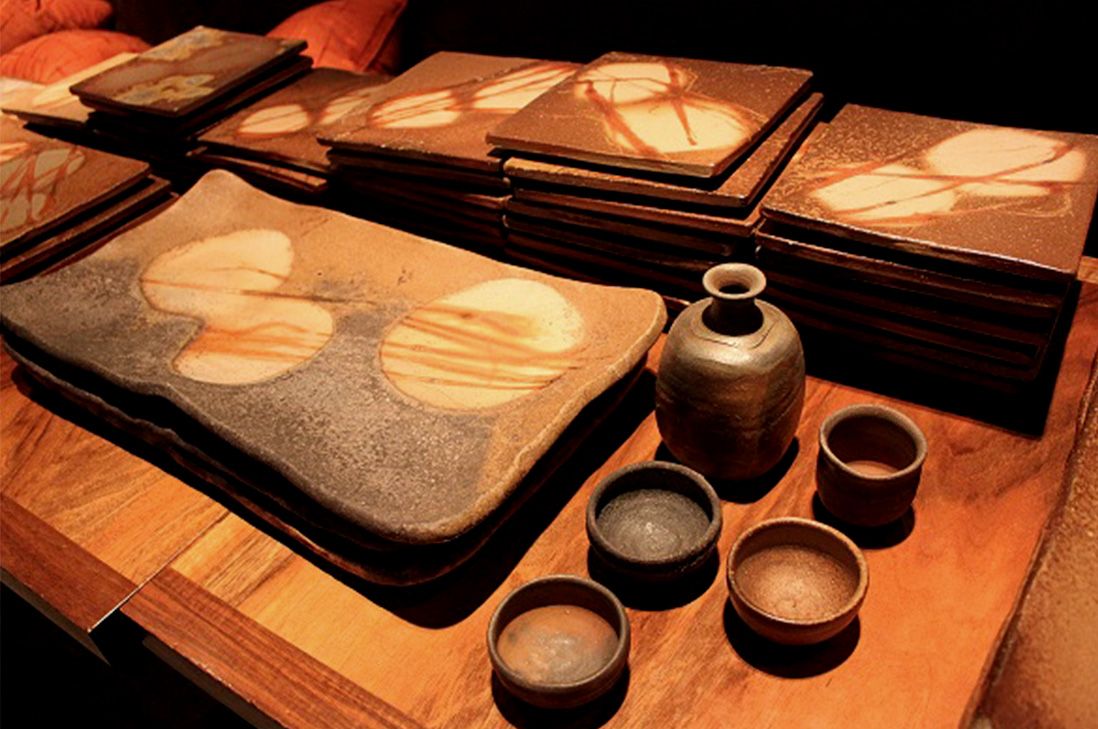 Umu tableware crafted by So Isezaki, a ceramic artist based in Bizen, Japan. 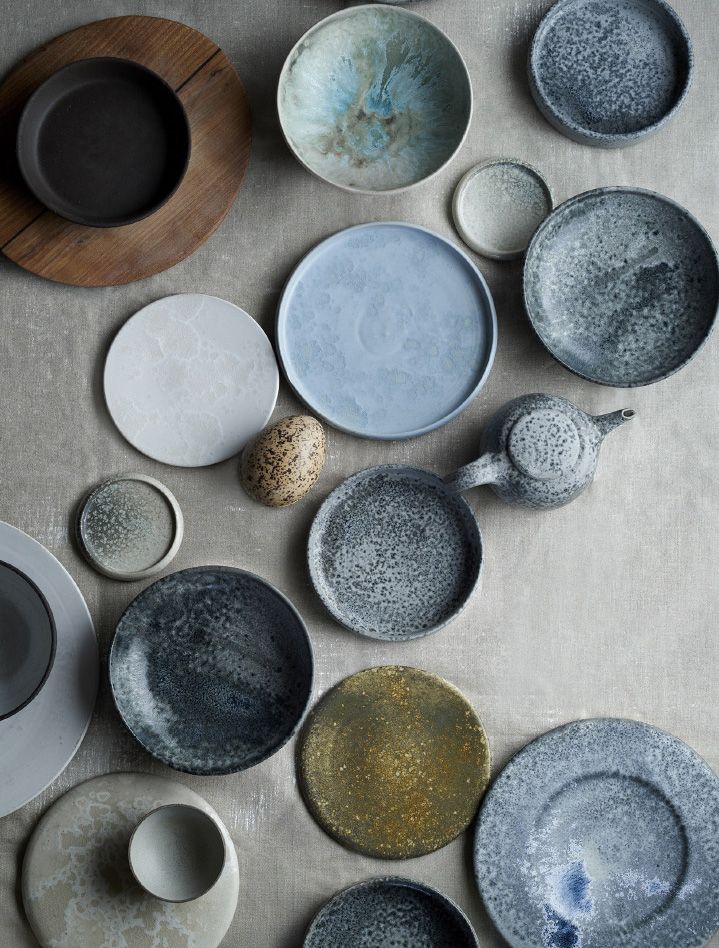 Ceramics created by father and son team Aage and Kasper Würtz for Noma. 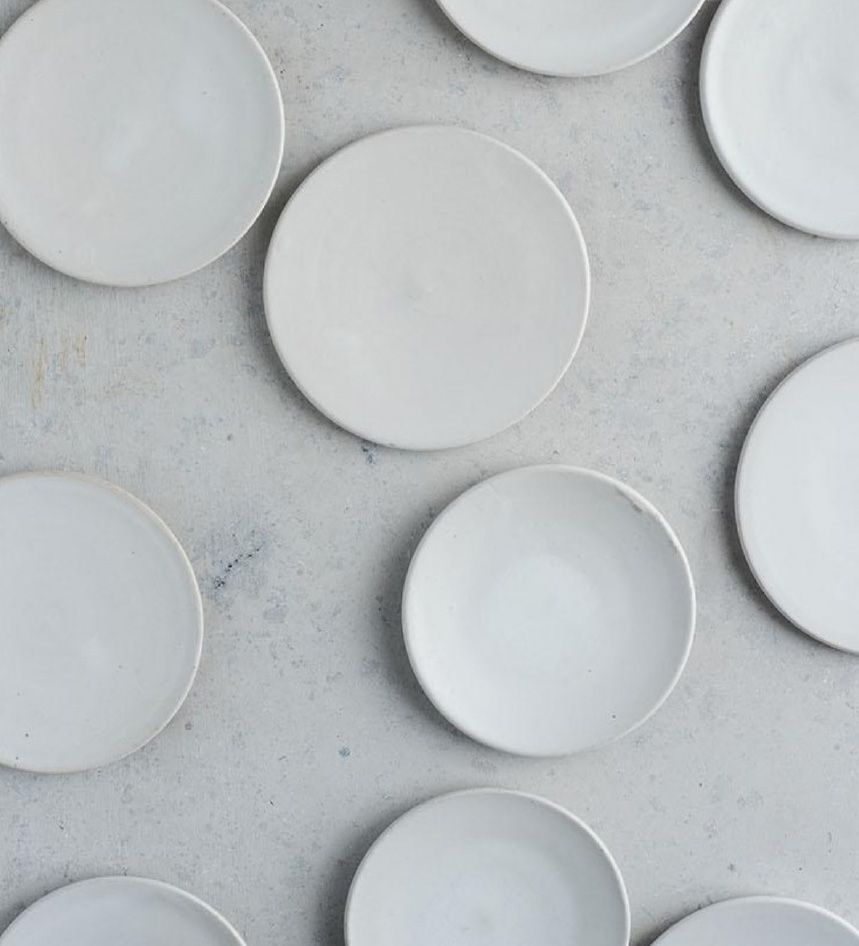 Noma’s original ceramics were put up for auction in November 2017 to clear the path for the new location. 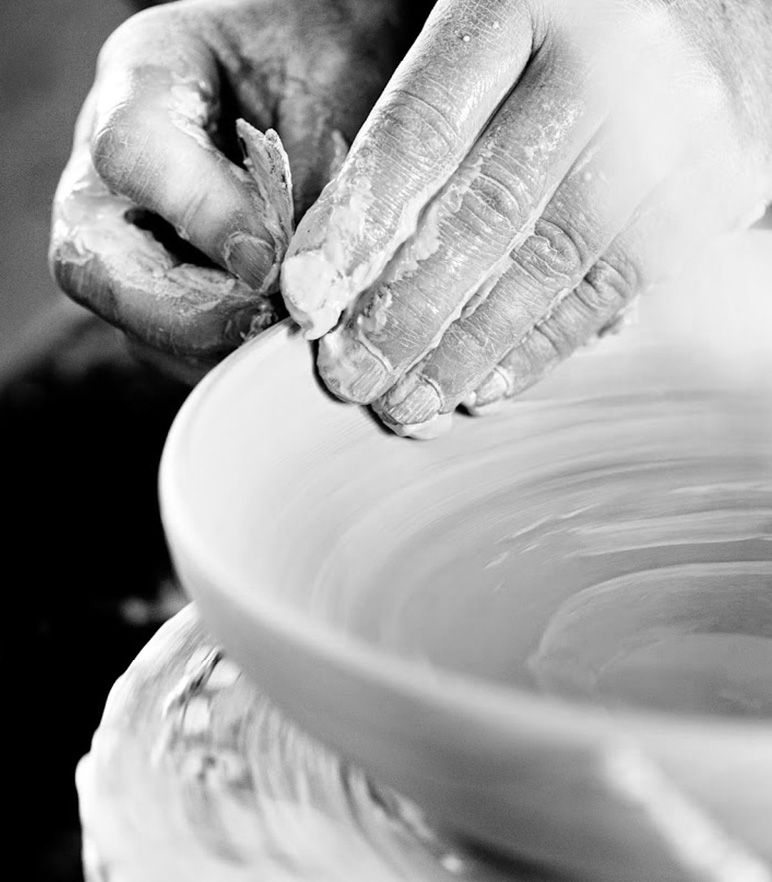 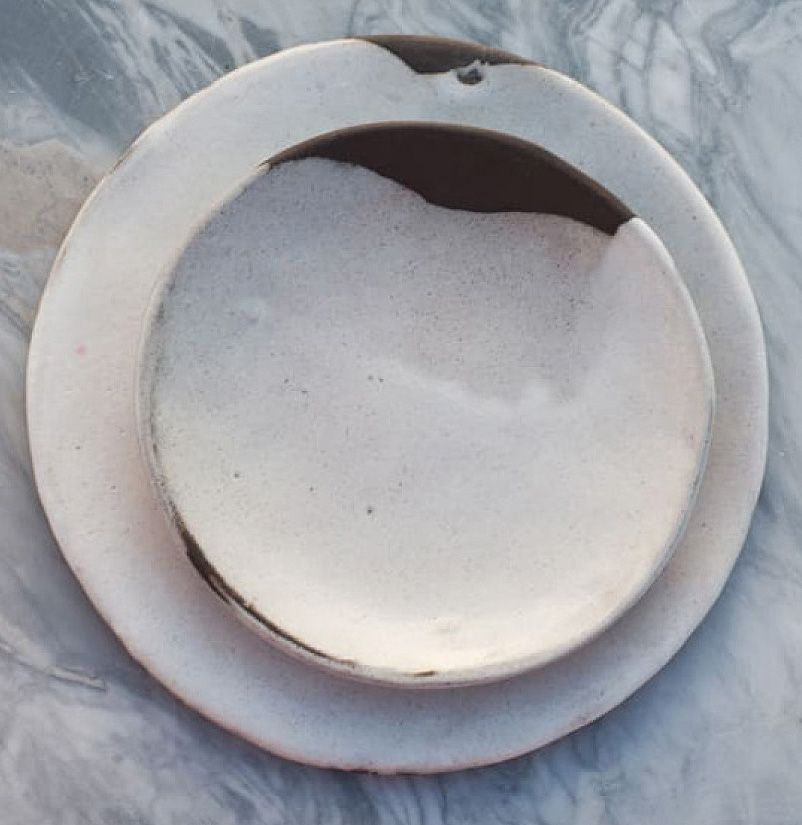 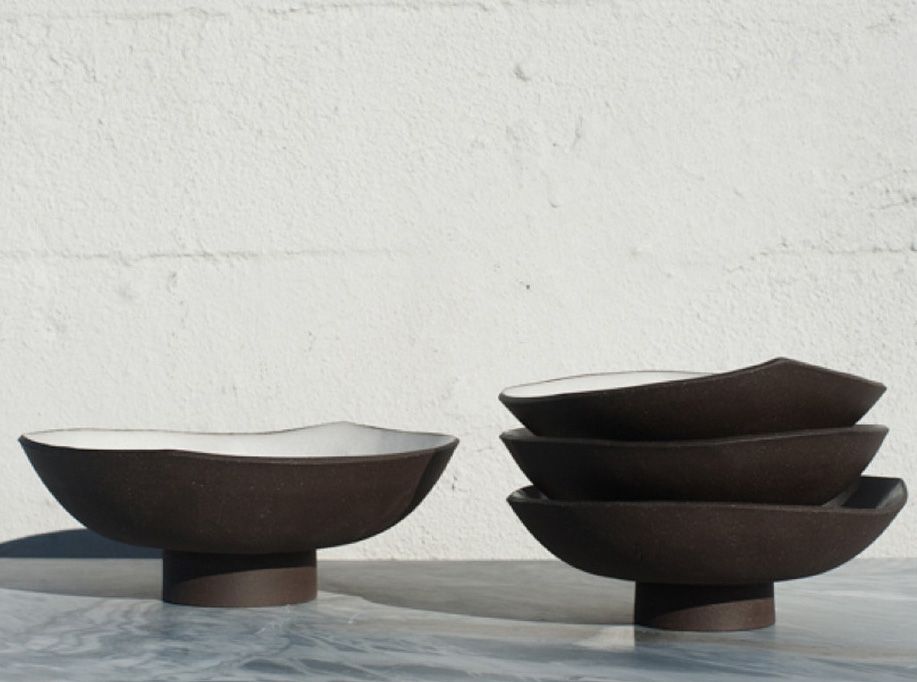 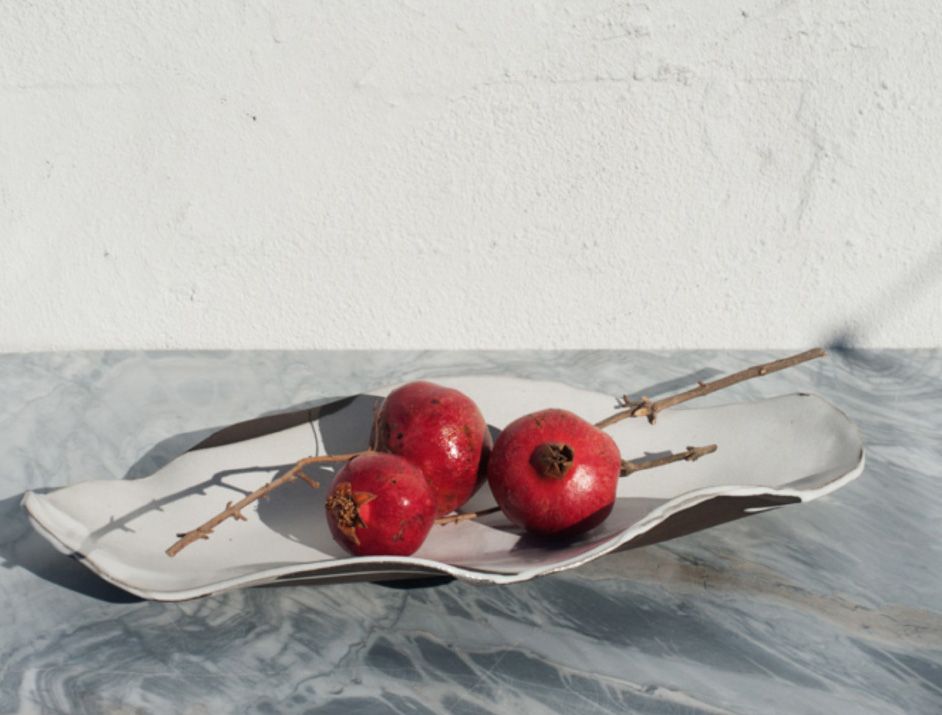