Like most utopian redoubts, getting to California’s iconic Sea Ranch is not exactly easy. Located on a remote stretch of land just over 100 miles north of San Francisco, the property is reached by the iconic Highway 1, with its perilous twists and withering switchbacks. With each turn, urban life becomes farther from one’s imagination.

But it sure is worth it. Today, at 50 years old, The Sea Ranch has retained both its elemental power and startling natural beauty. Built in 1965, the influential development endures as a potent statement against the showy, the suburban and the superfluous. Yet despite being hallowed ground for architects and designers, based on the visionary and much-copied structures to be found here, The Sea Ranch remains largely unheard of by the general public.

It was a development long before its time. Before its construction, The Sea Ranch was a working sheep ranch on rugged land that stretched ten miles long and around one-mile inland. Its beauty caught the attention of developer Al Boeke, who had some revolutionary ideas for what it could become at a time when the United States was becoming increasingly environmentally conscious.

Thus, Al Boeke envisioned The Sea Ranch as “a regenerative country-life colony within a wildlife preserve.” He dreamed of a place where the environment would always be paramount, enlisting a development team that included foresters, engineers, hydrologists and geologists. The farm land would be restored to its natural state and a revolutionary group of architects and designers would be invited to make their mark in this exciting experiment.

Everything one encounters at The Sea Ranch is about the environment, a place-driven design approach that has been much emulated ever since. Landscape architect Lawrence Halprin, who studied at Harvard under Walter Gropius and worked with visionary landscaper Thomas Church, ensured that carefully positioned agrarian-inspired buildings would complement, not overwhelm the landscape. Rather than split the land into surveyor’s sections and private lots, like other developments of the time, he clustered the houses together along the hedgerows so that the sweeping meadows and prime oceanfront land could be open and enjoyed by everyone, explaining it would be “a place where nature and human habitation could intersect in the kind of intense symbiosis that would allow people to become part of the ecosystem.”

This first group of houses, aptly called the Hedgerow Houses, were imagined by Joseph Esherick, the dean of Bay Area architects. The homes appear almost sculpted into the landscape and have the same graceful power of weathered cypress trees.

Perhaps the most famous of the 2000 or so properties at The Sea Ranch is Condominium 1, a prototype building designed by the then young architectural firm of Moore, Lyndon, Turnbull and Whitaker. They conceived the seminal timber prototype building, which features a series of ten condominiums hidden beneath sloping sylvan inspired roofs. Such angles are a direct response to the conditions, as the wind velocity was mapped and the architecture adjusted accordingly (you can tell which way the wind blows just by looking at the rooftops). Today, some condominiums can be rented for vacation stays, including Charles Moore’s own condominium, which he used regularly until his death in 1993.

The Sea Ranch Association’s overarching mission to “live lightly on the land,” was originally set forth in a set of guiding principles that stretched to 111 pages. Over the last several years however, these building and environmental regulations have been relaxed, often with contentious results.

Sea Ranch’s beauty cannot be overstated. But this is a singular setting that is experienced differently by each person who visits. On clear evenings, breathtaking sunset light casts the property in a honey glow, illuminating the silvered redwood houses and wildflower-strewn fields. Rainy days bring a misty, plaintive mood as waves crash dramatically against craggy rocks (a haunting beauty captured in the accompanying visual essay by photographer and architect Rasmus Hjortshøj). Rain or shine, The Sea Ranch’s radical vision, bought together by a group of great thinkers and designers half a century ago, remains captivatingly alive.

Visitors can visit The Sea Ranch by renting private homes or booking a room in the property’s renovated Sea Ranch Lodge, many feature spectacular views. 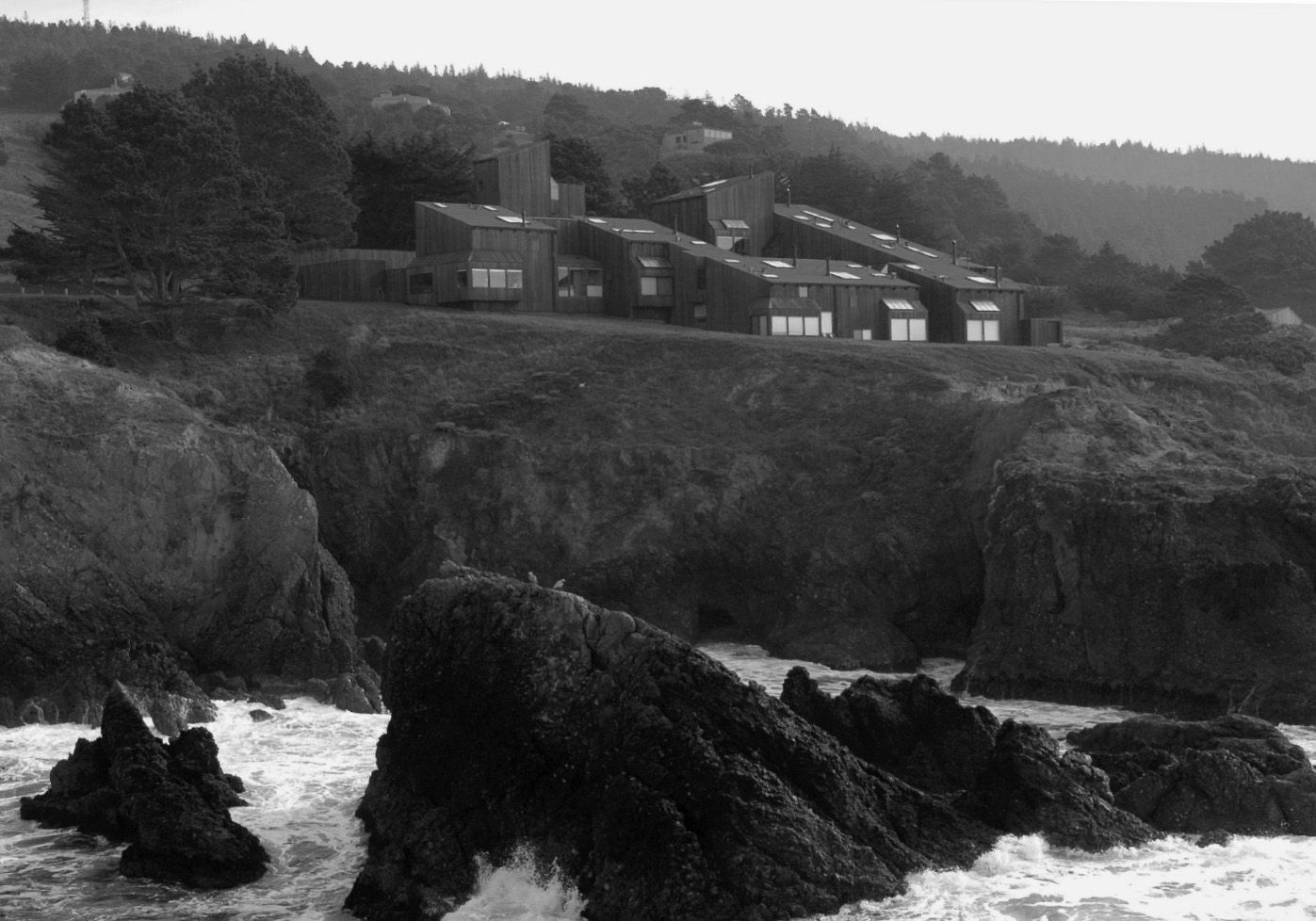 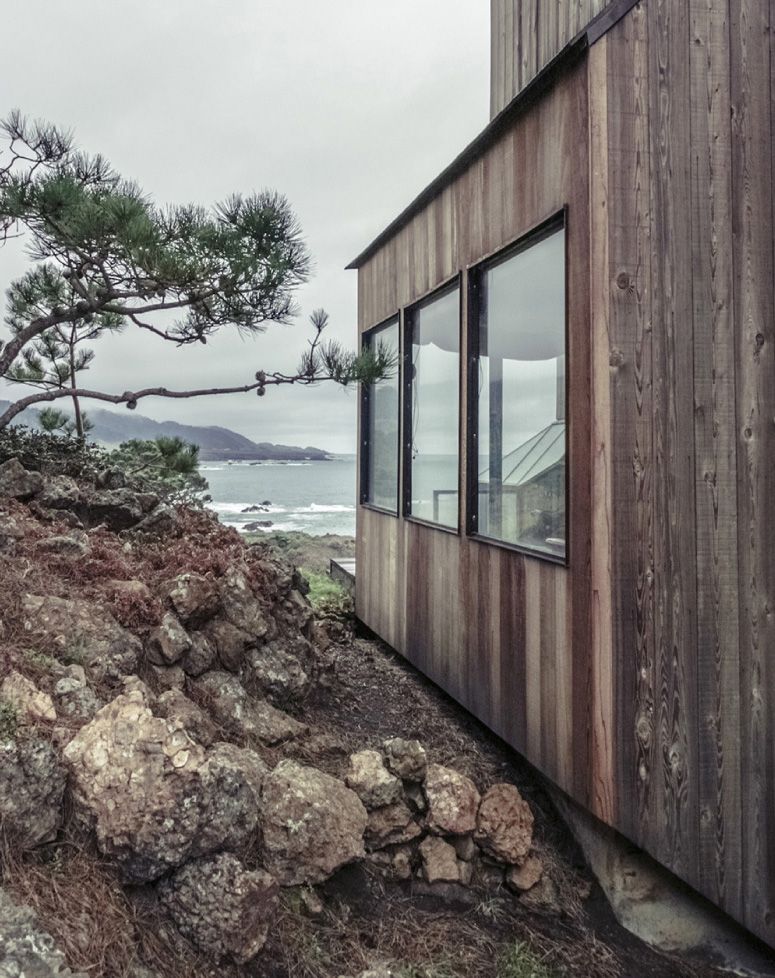 Every element of the Sea Ranch was guided by nature, to the degree that the architecture and landscape often seem like inextricable extensions of each other. 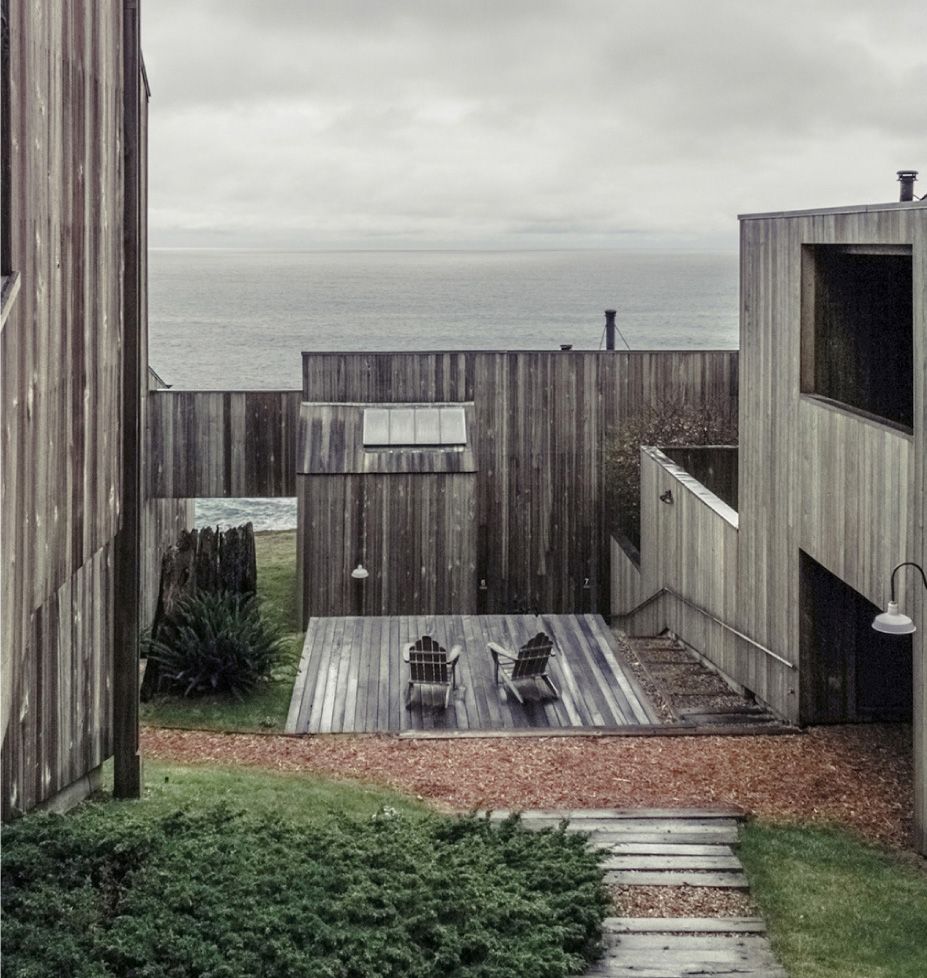 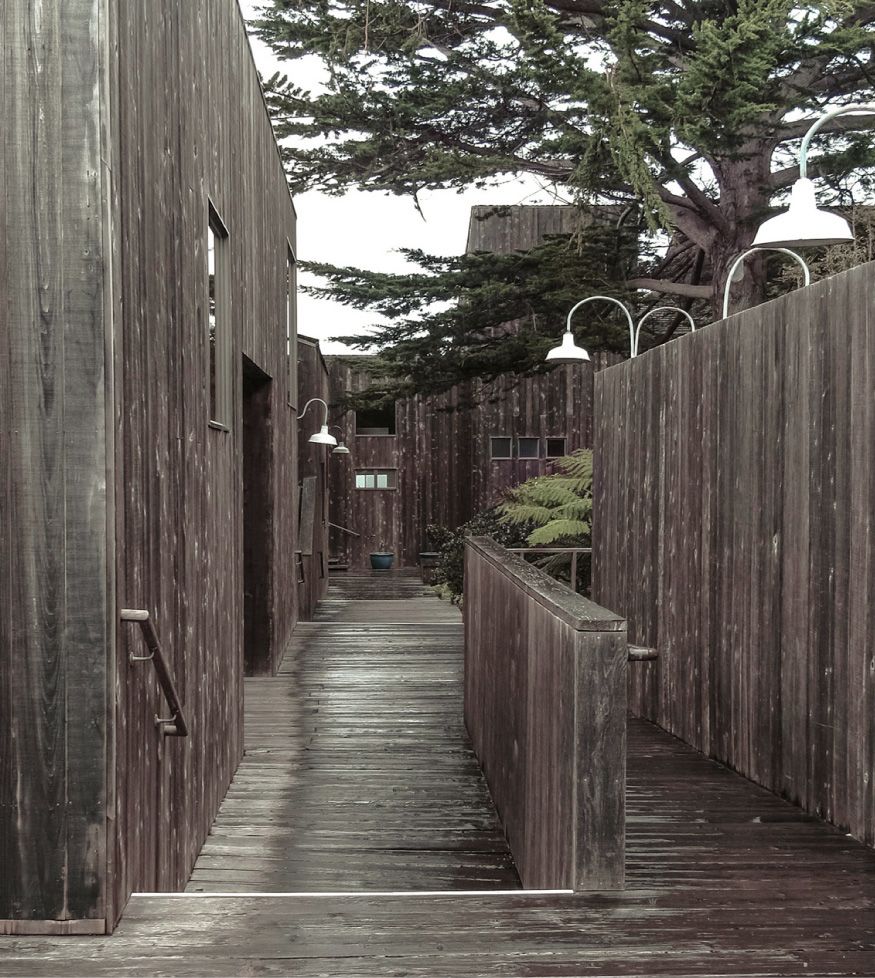 Rooms can be booked at the recently renovated Sea Ranch Lodge, many feature spectacular views. Even the parking is shielded from view by a series of high timber walls. 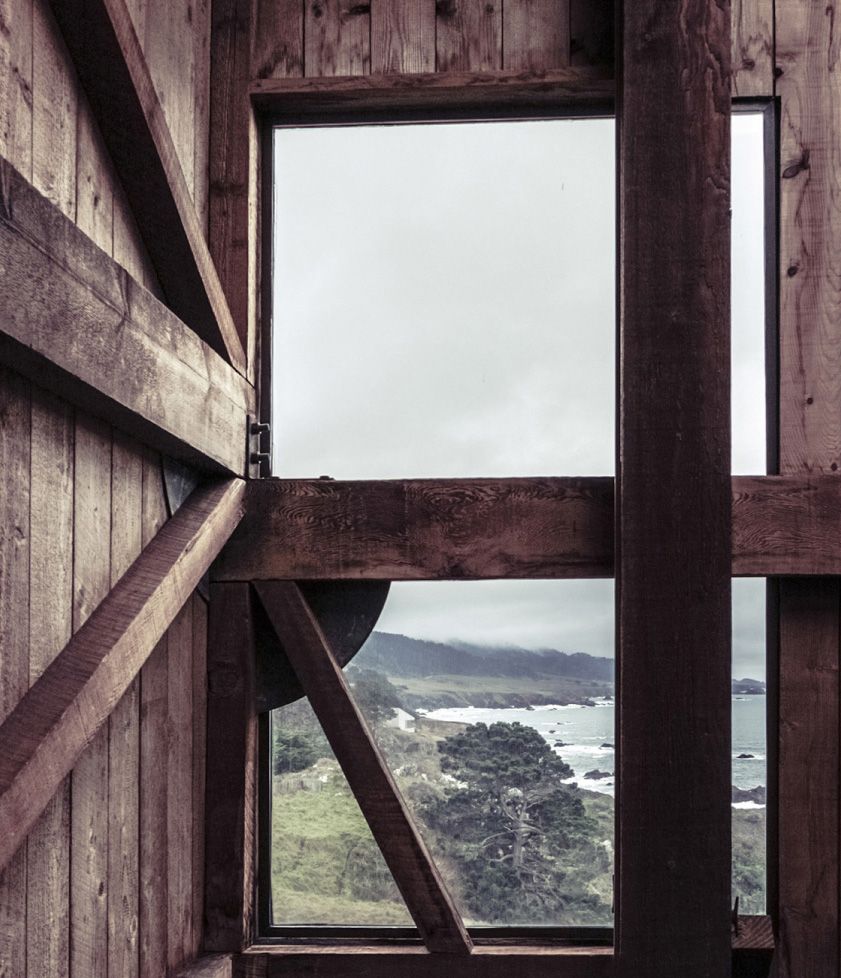 A room with a view. The Sea Ranch’s modest beauty and radical vision endures 50 years after the visionary development was created. 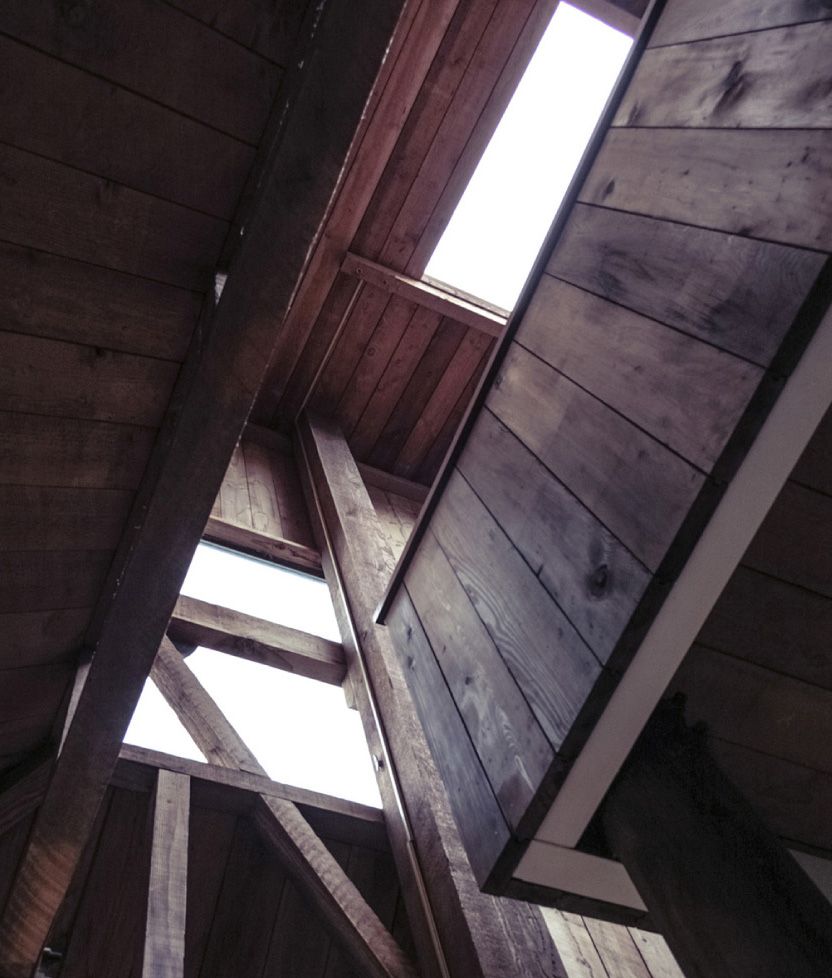 One of the design elements used at Condominium 1 was what Charles Moore termed aedicules, small intimate spaces defined by four columns – some were used as bed platforms. 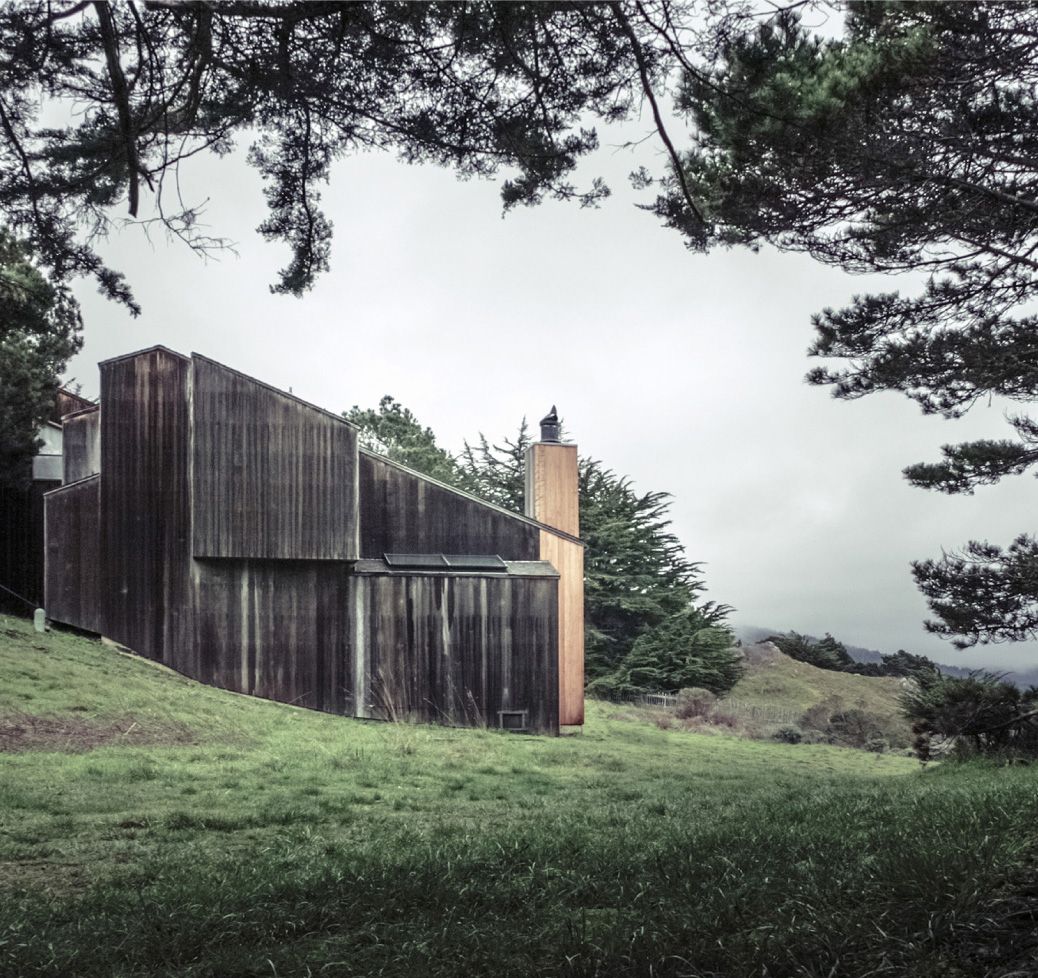 Landscape architect Lawrence Halprin clustered The Sea Ranch’s houses together along the hedgerows so that the sweeping meadows and prime oceanfront land could be open and enjoyed by everyone. 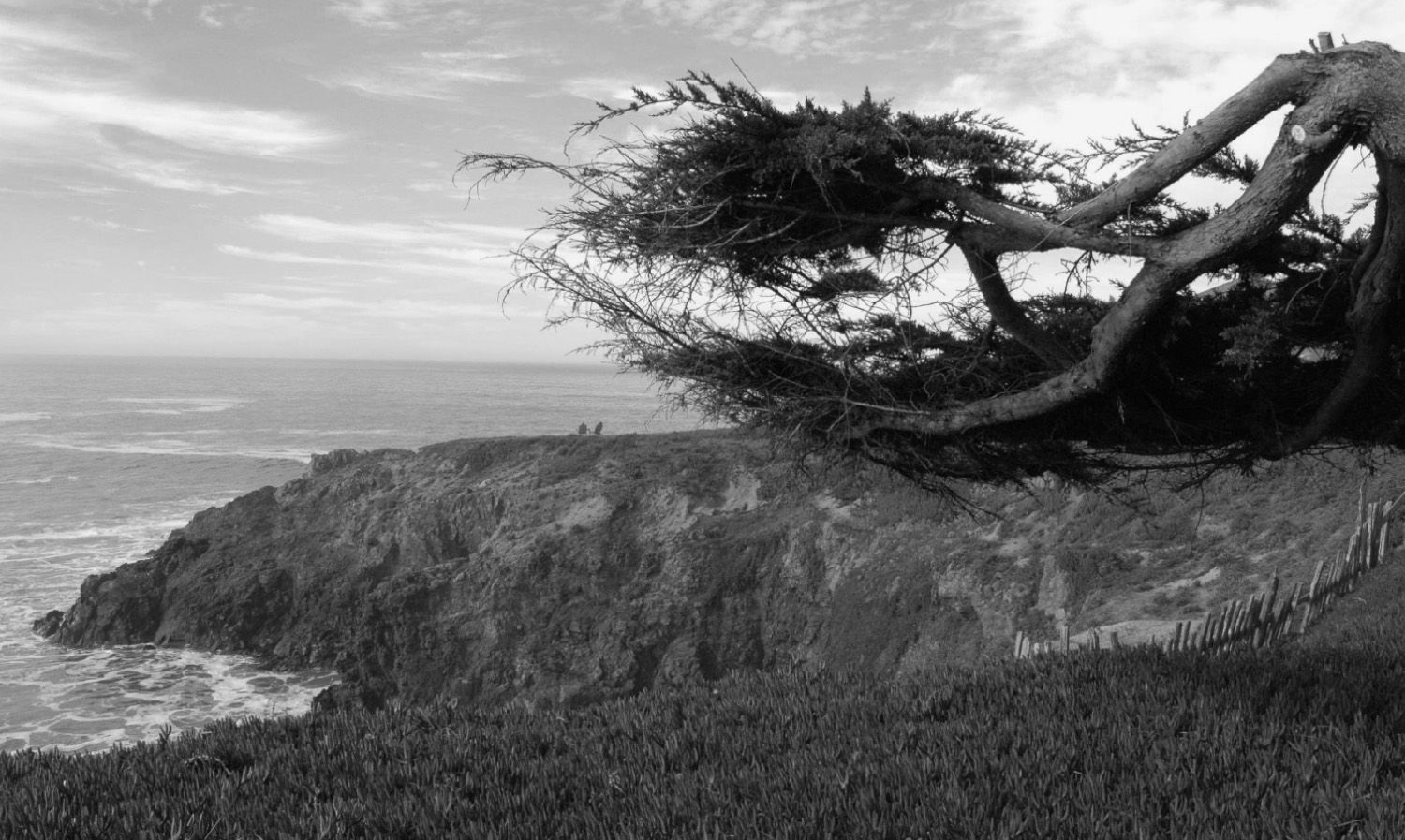 Into the wild. Before its construction, The Sea Ranch was a working sheep ranch on rugged land that stretched ten miles long and around one-mile inland. 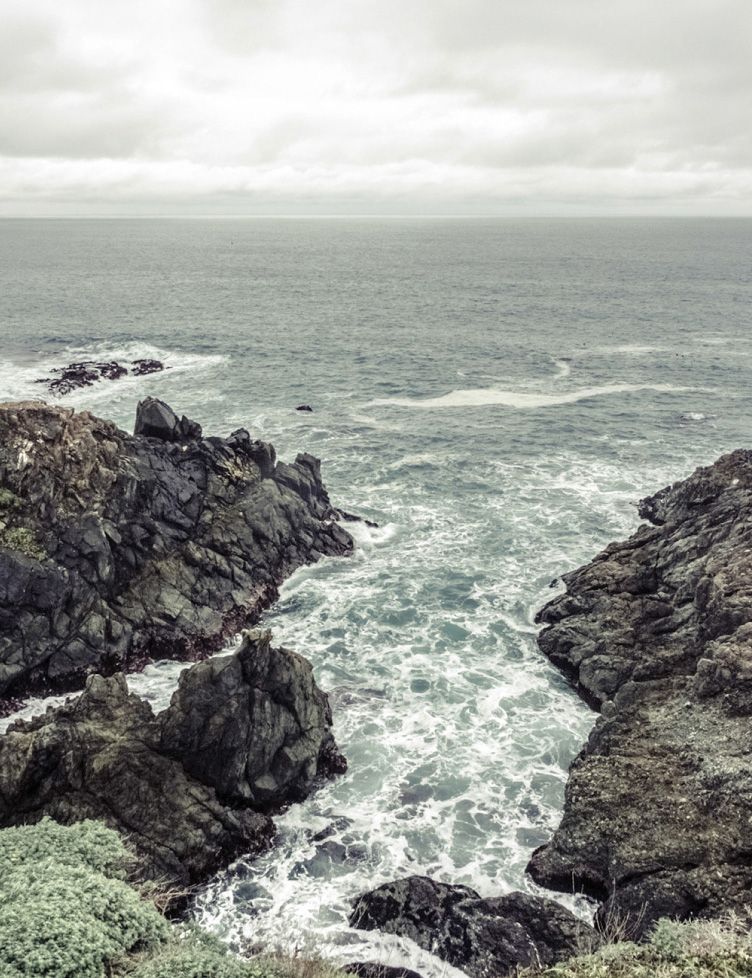 The Sea Ranch is located on a wild, strikingly beautiful stretch of coastline just over 100 miles from San Francisco 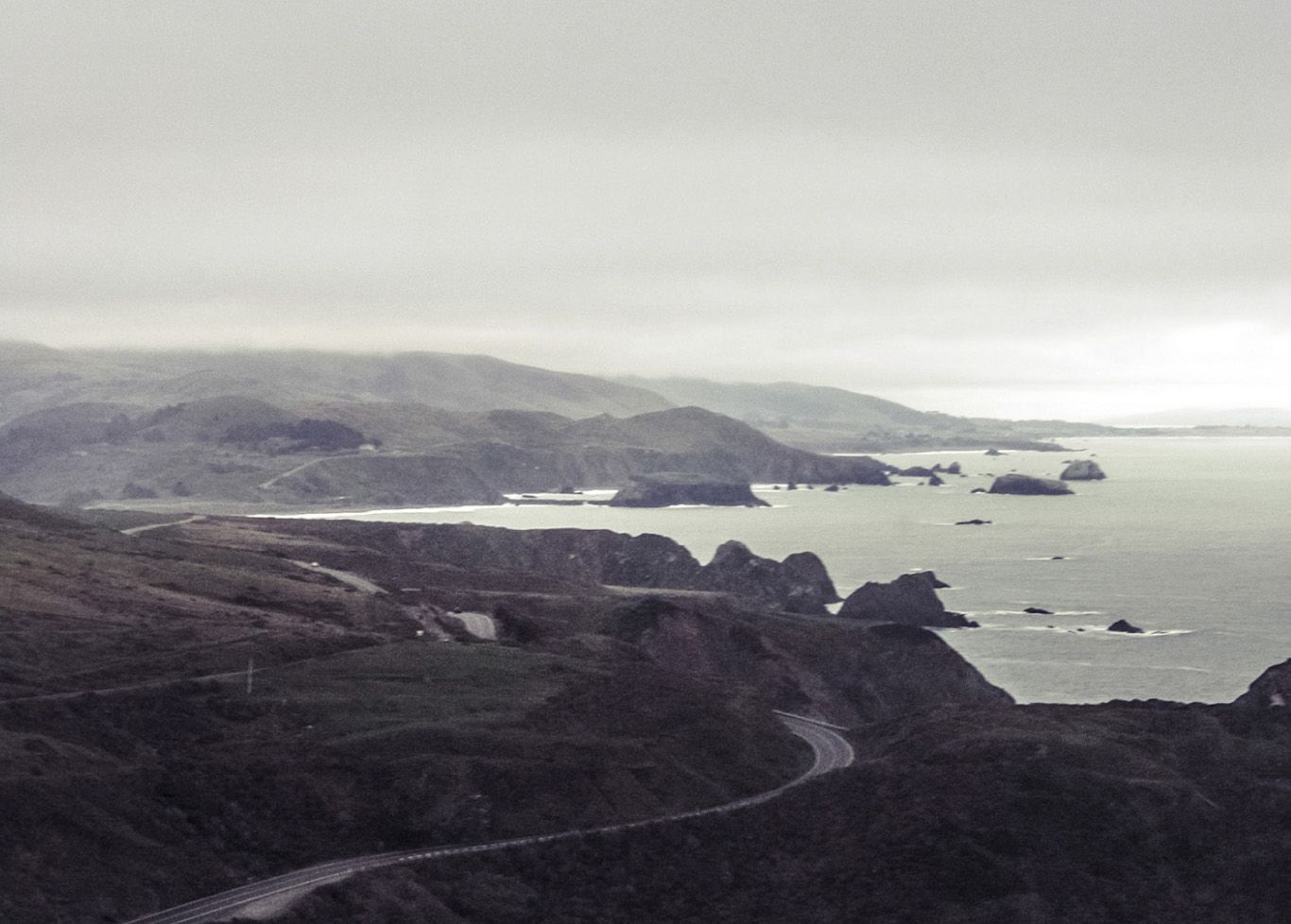 With its perilous twists and withering switchbacks, getting to California’s iconic Sea Ranch is not exactly easy. But it’s certainly worth it.

California’s iconic Sea Ranch was envisioned as “a place where nature and human habitation could intersect in the kind of intense symbiosis that would allow people to become part of the ecosystem.”