When BassamFellows decided to begin making shoes they had an ambitious mandate: they had to be perfect. That is, each and every pair must possess the qualities of craftsmanship, design authority and irreproachable quality – the very same attributes found in their furniture and design projects.

Of course, the perfect boot requires the perfect boot maker. This pursuit led them to a small family-owned shoemaker in the Italian region of Le Marche. Franco Cimadamore, the perfectionist at the helm of a business that stretches back to the nineteen thirties, is that rare artisan who resisted industrialization and kept the values of hand craft despite the lure of bigger volumes and profits.

The master craftsman’s collaboration with BassamFellows, a small edited range of boots for men and women, incorporates the patented Termoscarpa method. Originally created in 1943, the Termoscarpa construction was invented by Franco’s father, Guido in collaboration with Franco’s brother Elio, a country doctor. Elio envisioned a tough wearing and moisture resistant boot that wouldn’t sacrifice comfort and elegance. An ambitious goal, when you consider style and comfort are so often mutually exclusive.

As it turned out, Termoscarpa broke the mold. The result of their efforts – an innovative production method that possessed the ability to deliver high style even during harsh European winters - caused a sensation when it was first released. It remains a marvel today.

The boot’s technical genius lies in a two-layer construction: a lower layer, made from an all-natural composite of cork and wood, which provides an exceptional insulating barrier, and an upper layer, composed of a soft, anti-shock material designed to cushion impact. The amalgam of the two layers means a dynamic anti-shock shoe that maintains a constant temperature and is thoroughly resistant to moisture – suitable for year round use.

BassamFellows’ well considered range of boots are ready-to-wear, yet feel as if they’ve been tailored to fit the individual. The boot’s slick exterior is fashioned from the finest French calf, which elegantly camouflages the technical innovations within. The boots were designed to be the quintessential wardrobe staple, pieces of true staying power and versatility suited to contemporary life - a last minute dash to the departure gate, a day exploring a new city or a regular day in the office.

The designs are the result of small, but nuanced tweaks on classic, time tested silhouettes: the Chelsea boot, the Riding Boot, and the lace-up Dress Boot. These are the kinds of shoes where the true comfort and luxurious details aren’t revealed until they are being worn. It’s a sense of chic restraint and complete comfort that comes from something considered and pared back, yet imbued with the warm details of the handmade. These are the qualities which truly make them perfect. 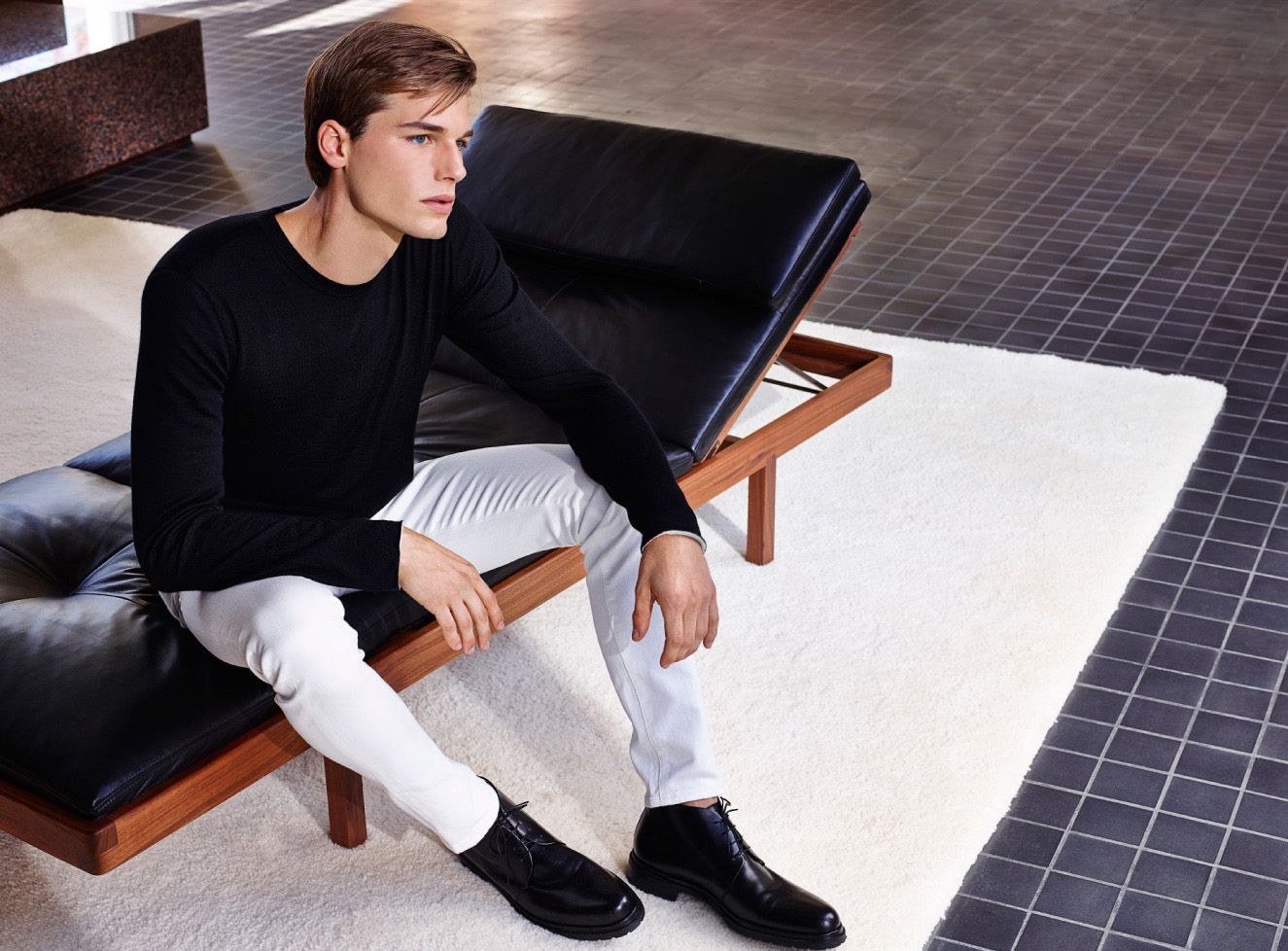 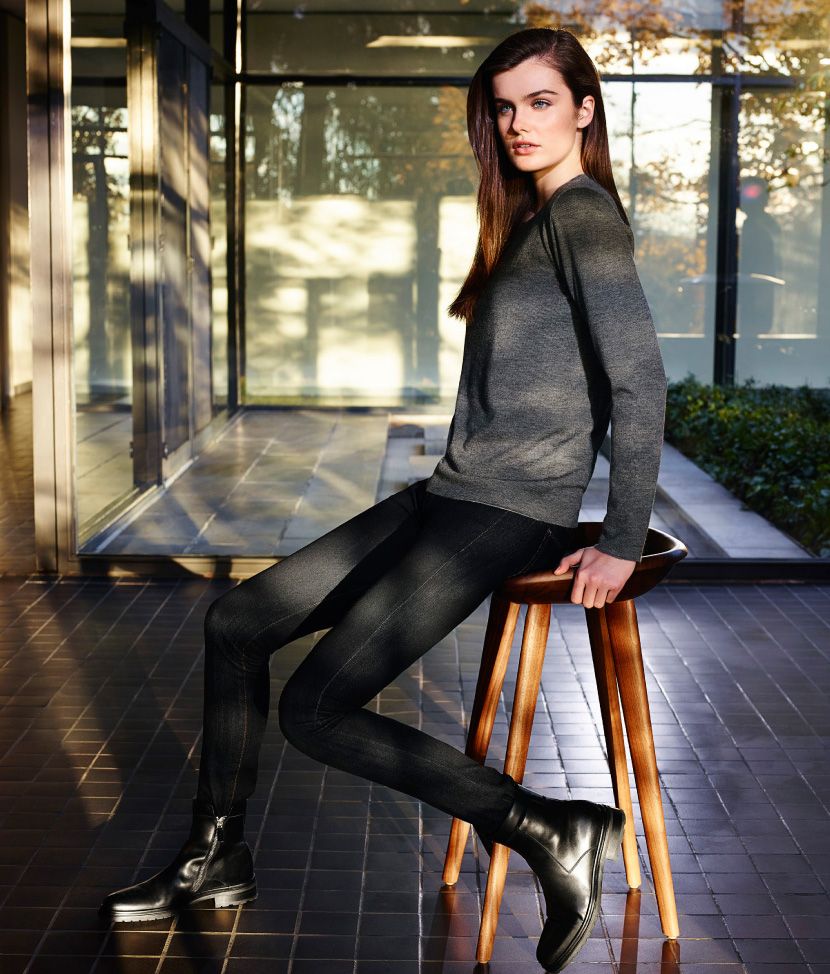 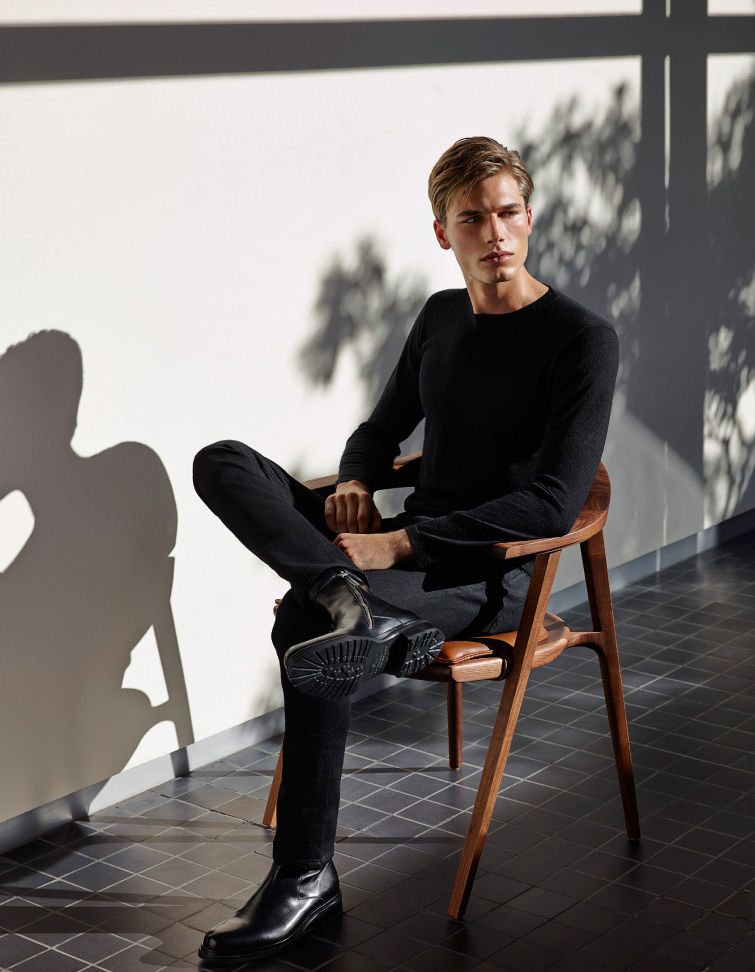 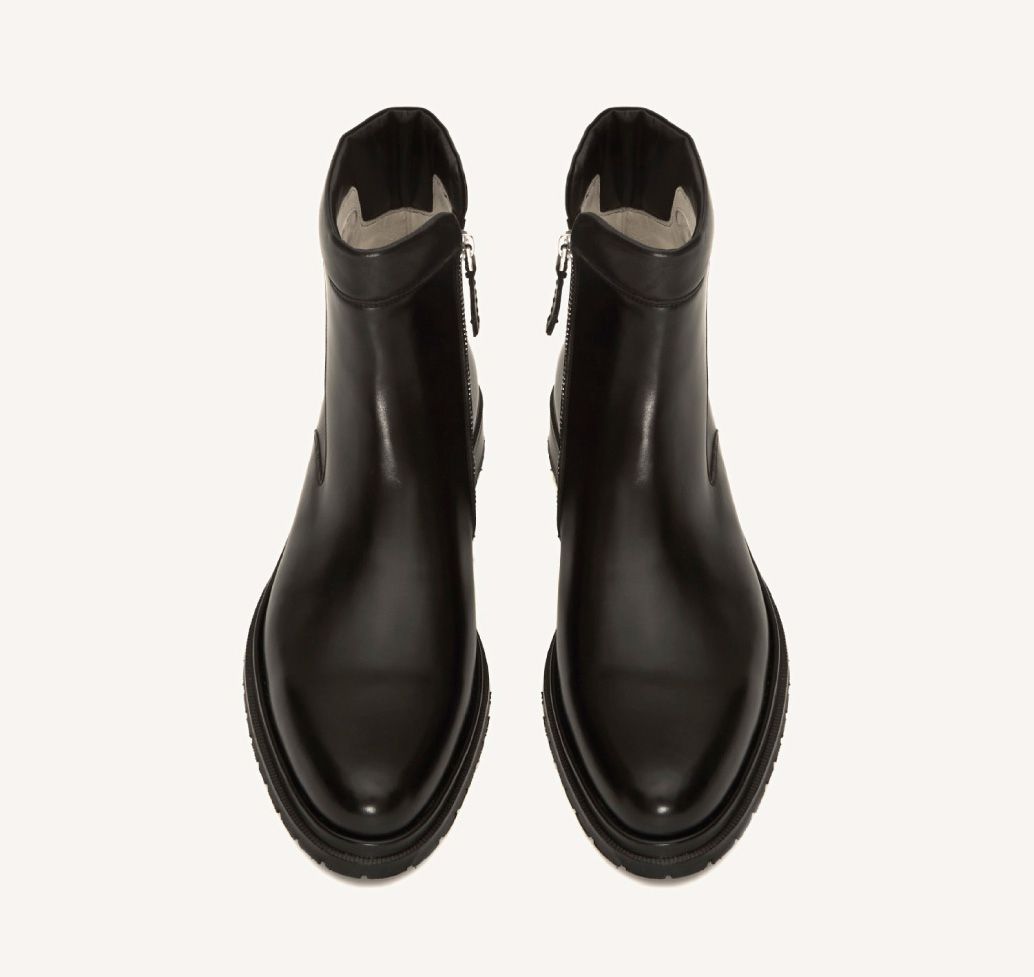 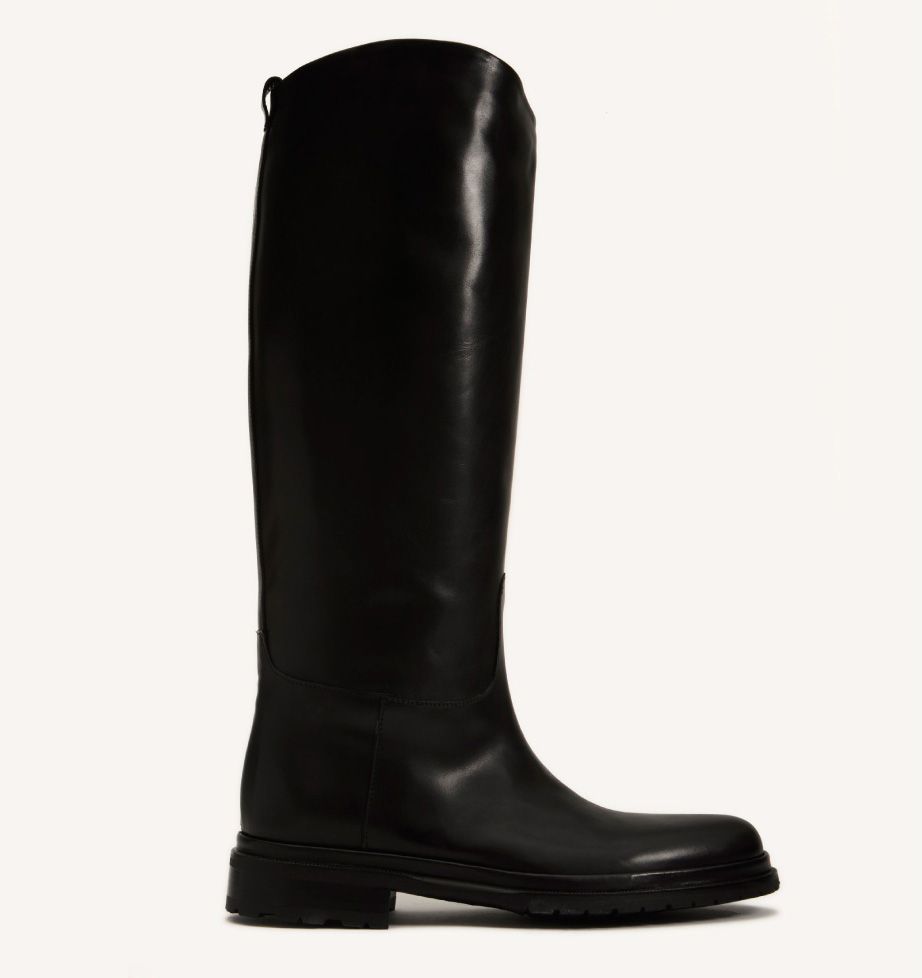 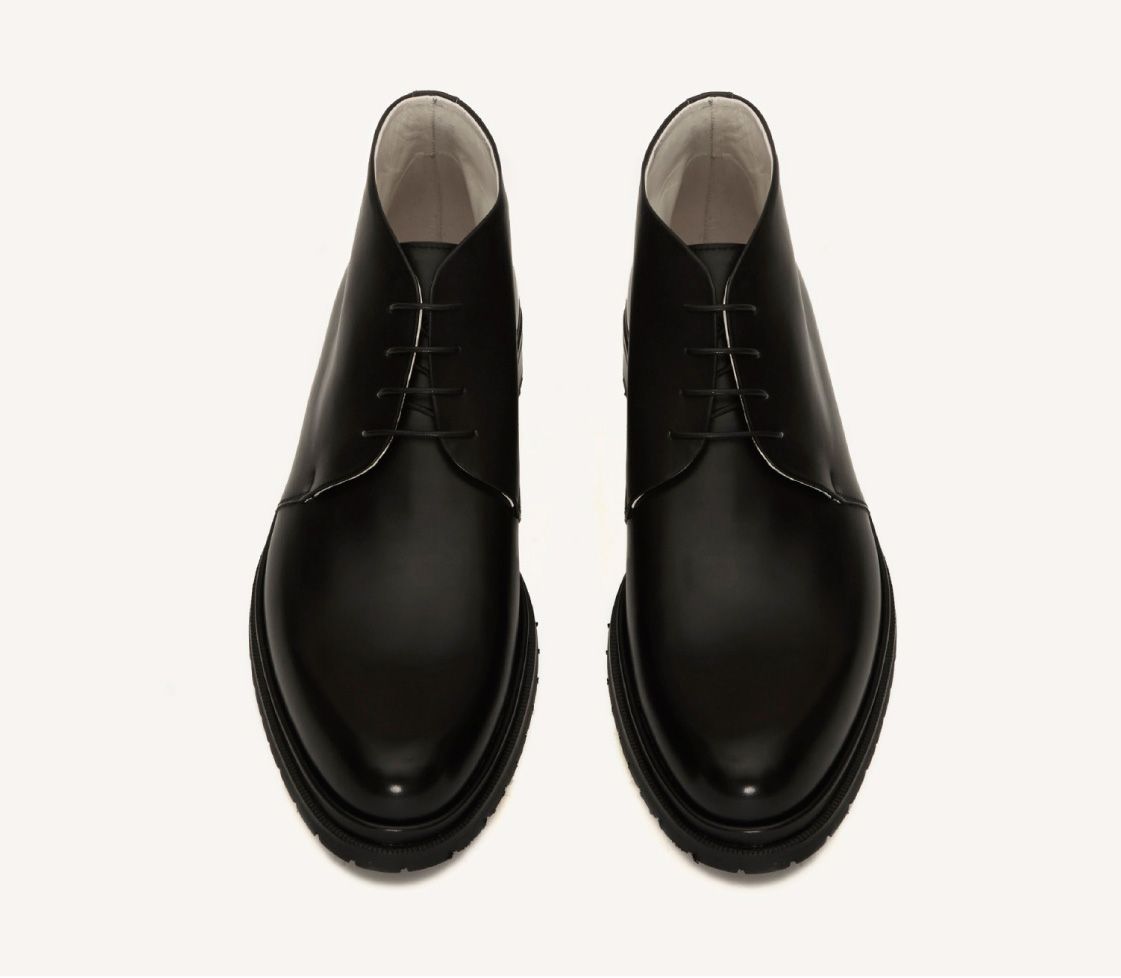 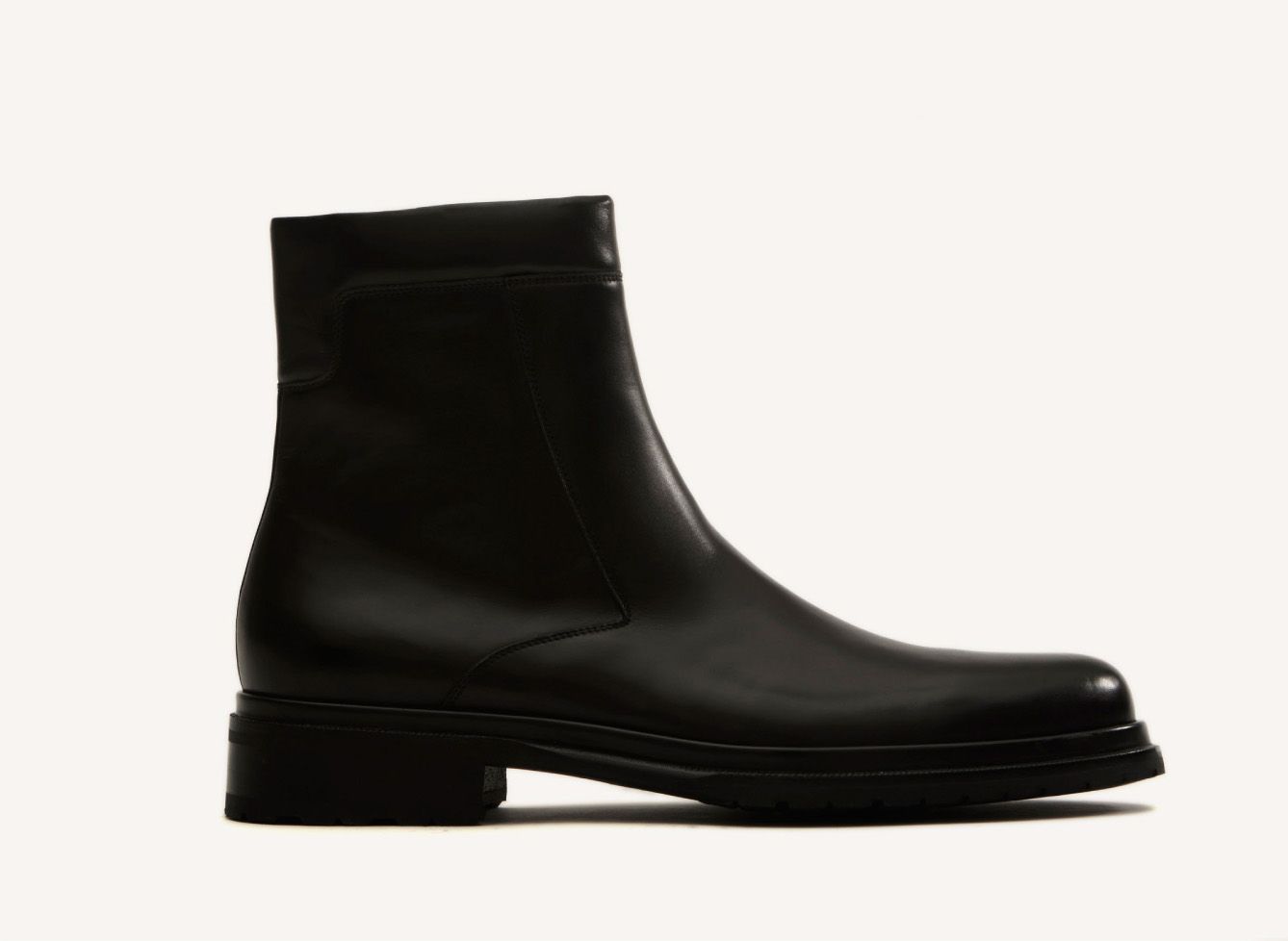