E.B. Meyrowitz possesses the kind of genuine heritage many brands can only dream of. Headquartered in a glamorously hidebound boutique at 5 rue de Castiglione, just off Paris’ famed Place Vendôme, the handcrafted eyewear company, founded by Mr. Emil Bruno Meyrowitz in the late 1800s, produces arguably the world’s best spectacles.

Throughout its history the company has equipped the rich, the famous and the crowned - with an enviable client list that includes President Roosevelt, Georges Pompidou, Grace Kelly, the Duke of Windsor, Audrey Hepburn and Karl Lagerfeld. When Charles Lindbergh crossed the Atlantic in 1927 he was wearing goggles produced by E.B. Meyrowitz. After Claude Monet’s sight was restored following cataract surgery, he promptly purchased two custom-made pairs of spectacles from the store on rue de Castiglione.

The company’s reputation for exceptional quality, superb service and enduring style have made their glasses the ultimate insider’s favorite. This dedication to perfection has made them an ideal partner for BassamFellows, the first outside brand ever to collaborate with the eminent French company.

The new BassamFellows sunglasses, produced according to E.B. Meyrowitz’s exacting standards, are distinguished by their synthesis of timelessness and modern day edge. Designed to feel like an established favorite, both men’s and women’s sunglasses are updated versions of familiar archetypes. Classic silhouettes have been fine-tuned to create investment pieces that accomplish double-duty: equally suitable for everyday use, yet endowed with enough frisson to turn heads and lend a sense of occasion.

The Scott, the quintessential everyday men’s frame, is lean, sharp and sporty. The shades offer a new twist on an enduring and flattering shape – perfect for the man of style and substance. The Marion, designed to complement all women, is a reimagining of the kinds of classic, slightly oversized round frames worn by many icons of the 20th century including Jackie Kennedy, herself a loyal Meyrowitz client. BassamFellows played with this classic silhouette to create a contemporized version that exudes patrician elegance without feeling retro or nostalgic. 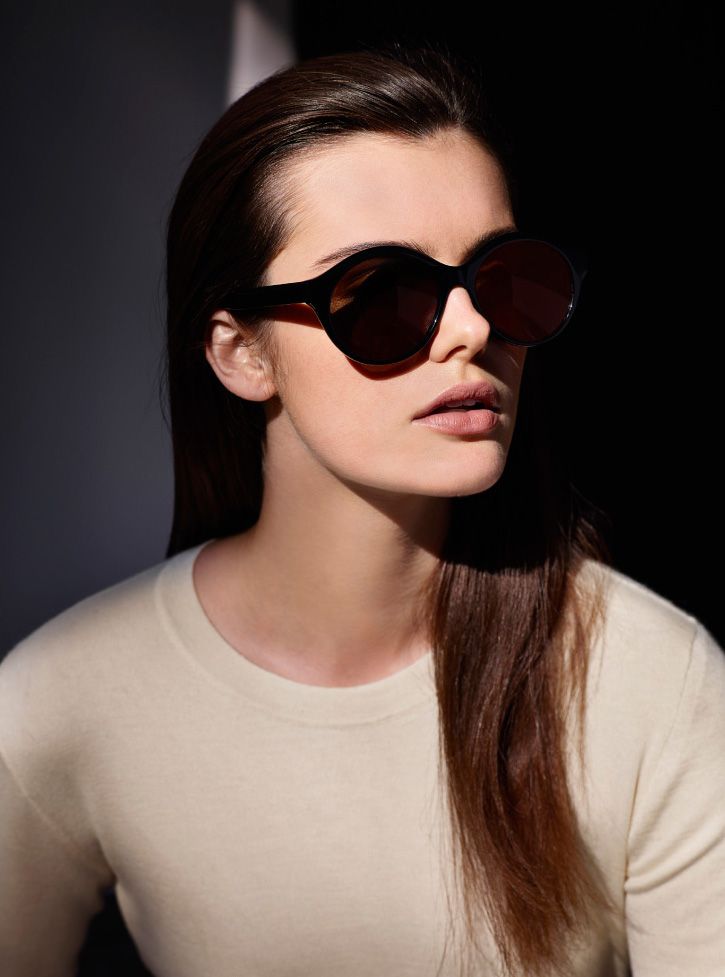 She wears Marion sunglasses, a slightly oversized round frame designed to complement all women with Double-faced Cashmere T in ivory/ivory. 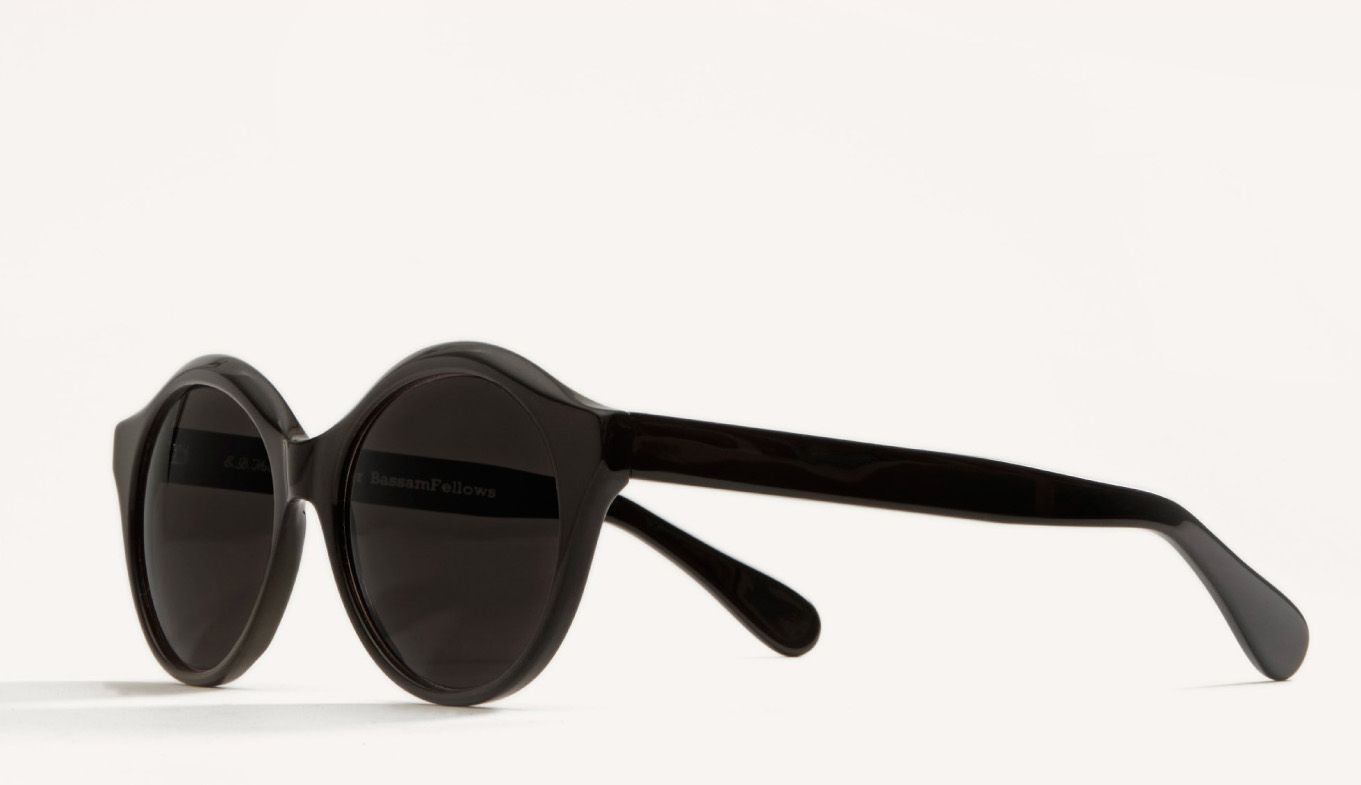 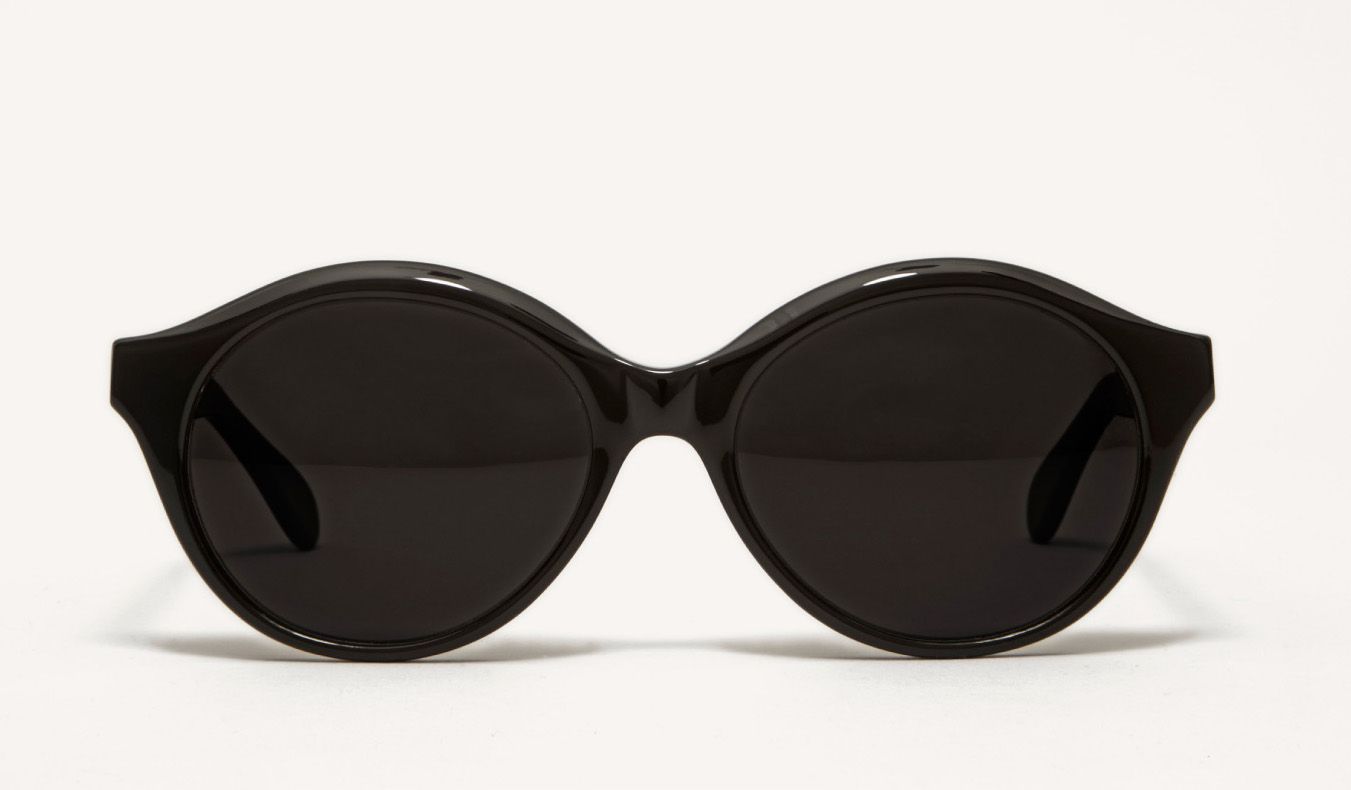 The Marion frame has a classic, timeless silhouette imbued with a sense of contemporary occasion. 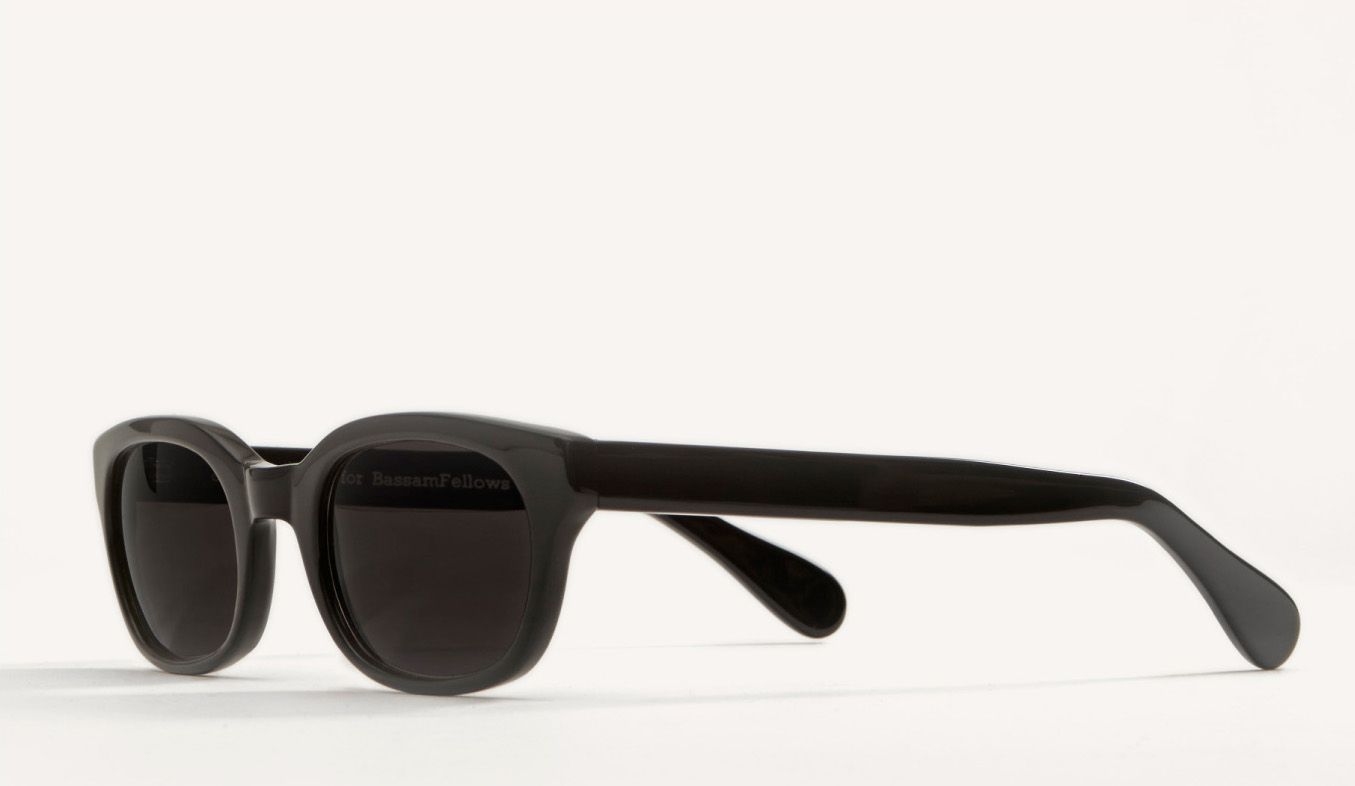 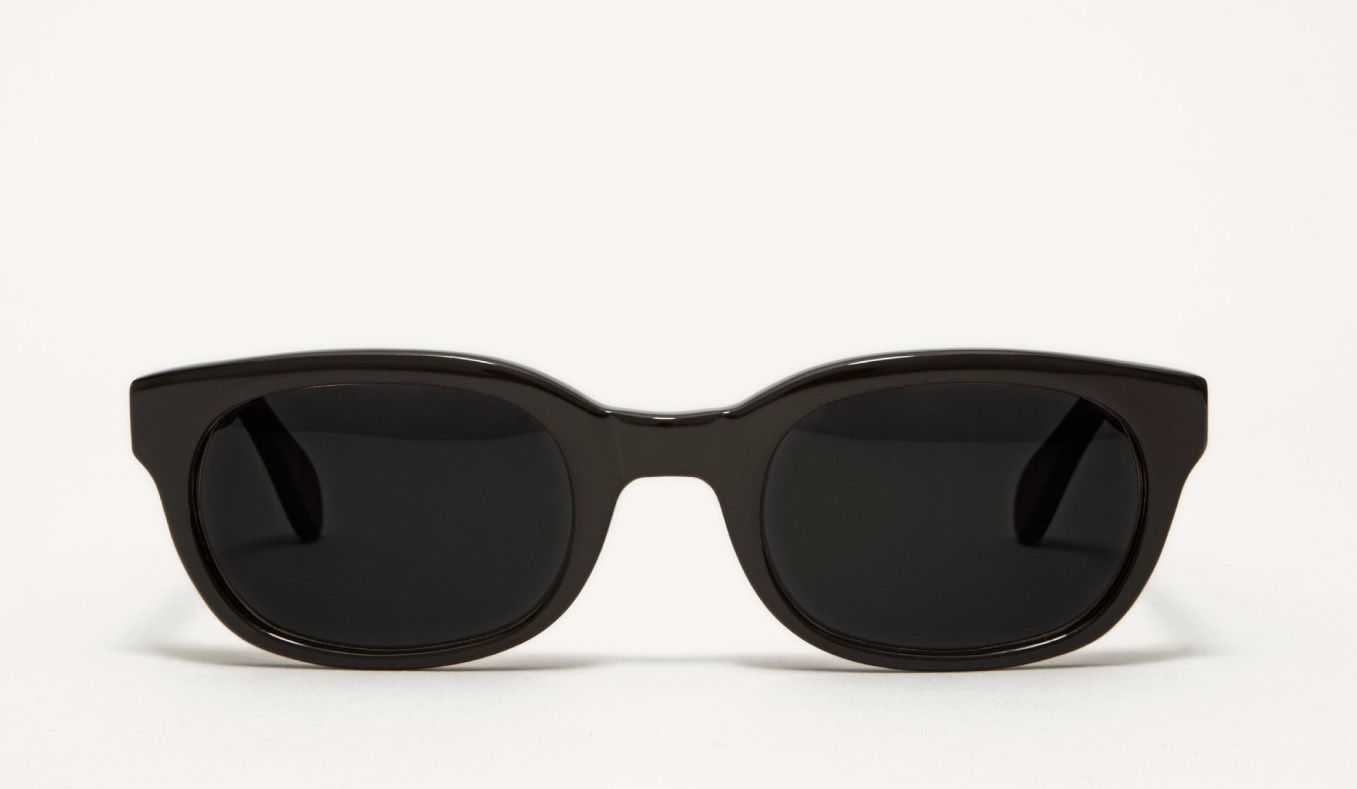 The Scott is an updated version of a familiar archetype, perfect for the man of style and substance.