“Serenity. Serenity is the great and true antidote against anguish and fear, and today, more than ever, it is the architect’s duty to make of it a permanent guest in the home, no matter how sumptuous or how humble. Throughout my work I have always strived to achieve serenity, but one must be on guard not to destroy it by the use of an indiscriminate palette.”

Vogue editor Diana Vreeland once said that pink is the navy blue of India. But when you consider the buildings of Mexican architect Luis Barragán, who ingeniously referenced his country’s colonial and vernacular architecture, that statement seems somehow better suited to Mexico.

Barragán, born in 1902, believed that the combination of architecture and color could be completely transportive. When he was awarded the 1980 Pritzker Prize, the committee called his buildings "a sublime act of the poetic imagination," recognizing their ability to offer spiritual elevation, harmony and a deep connection to nature.

In the early 1930s Barragán, newly arrived in bourgeoning Mexico City, embraced the country’s regional styles, riding a wave of real estate growth (and attaining wealth in the process). Later travels to Europe - where he crossed paths with Le Corbusier and French landscape architect Ferdinand Bac - eventually led to a more personal vision: Barragán’s idiosyncratic marriage of the International style with vivid Mexican colonial architecture (he was also inspired by the structures of North Africa). This was “emotional architecture,” rendered in a fearless color palette incorporating, in his own words, “magic, serenity, sorcery and mystery.”

“I underline the study of color above all." Luis Barragán

Considering himself foremost a landscape architect, Barragán created extraordinarily landscaped properties such as the quasi-utopian El Pedrigal (“The Residential Zone of the Most Brilliant Future”) and the equestrian estate of Cuadra San Cristobal, considered one of his most masterful late career projects. Rendered in white, pink, purple and rusty red, it’s a place of equine

extravagance where light, water and color combine to majestic effect.

Each and every component of a Barragán building was meticulously thought out and often utterly personal. Barragán’s own Mexico City house and studio, built in 1948 and now a UNESCO World Heritage Site, exemplifies his thoughts on architecture as an intimate bulwark against modern life and a place for ongoing experimentation. Like a painter, he would often make changes in color as he went along.

Barragán thought of his houses as almost spiritual refuges that offered seclusion, privacy and tranquility. These elements were conveyed with few windows, a sense of hide-and-reveal between intimate and social spaces, and eclectic décor that included everything from works by Joseph Beuys to crucifixes and folkloric totems. And of course, there was color. Lots of it. In Barragán’s eyes, color, more than any other element, had the ability to transcend the corporeal, trigger memory and access the sacred. In his own words: “who can ever describe the vividness, the profusion of light and color?” 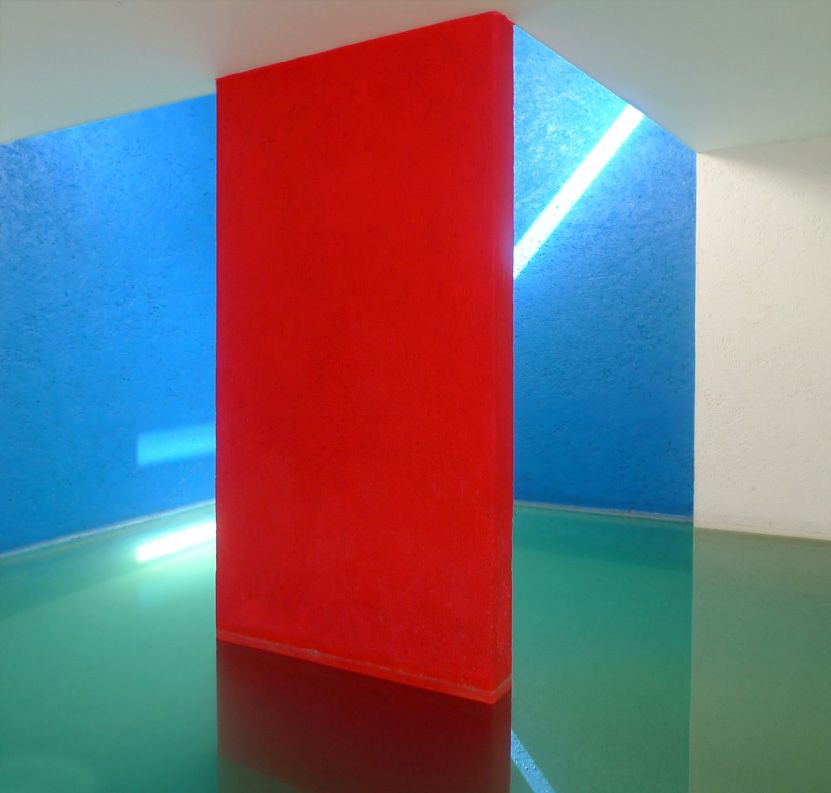 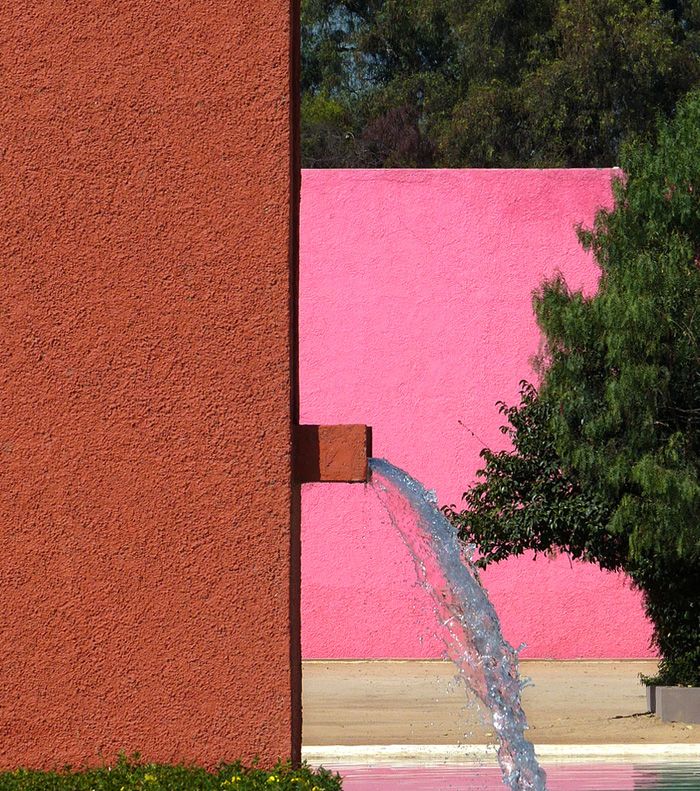 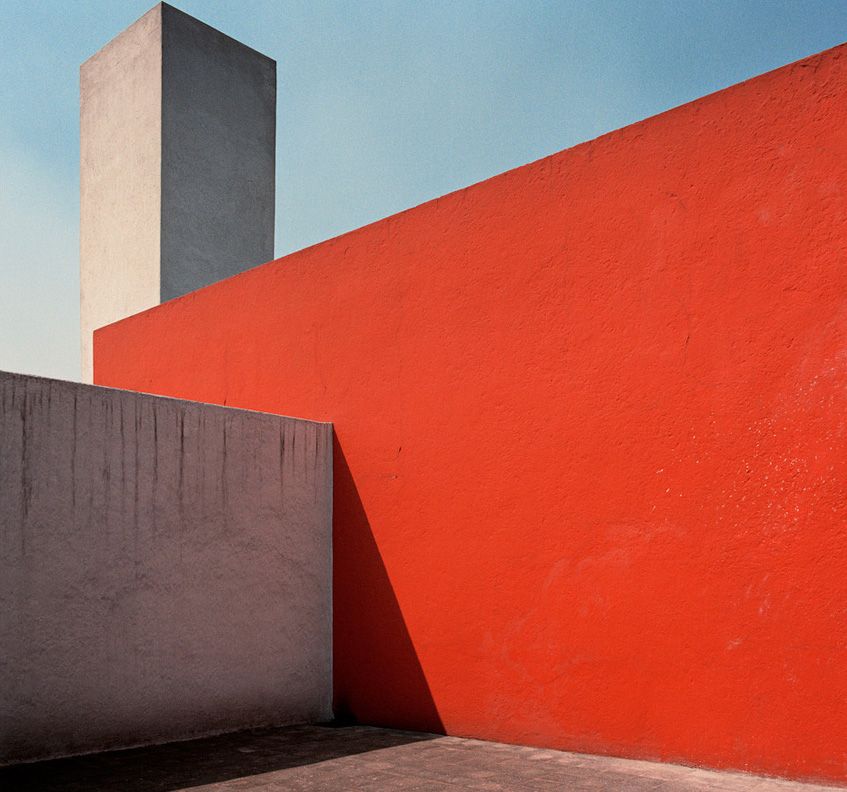 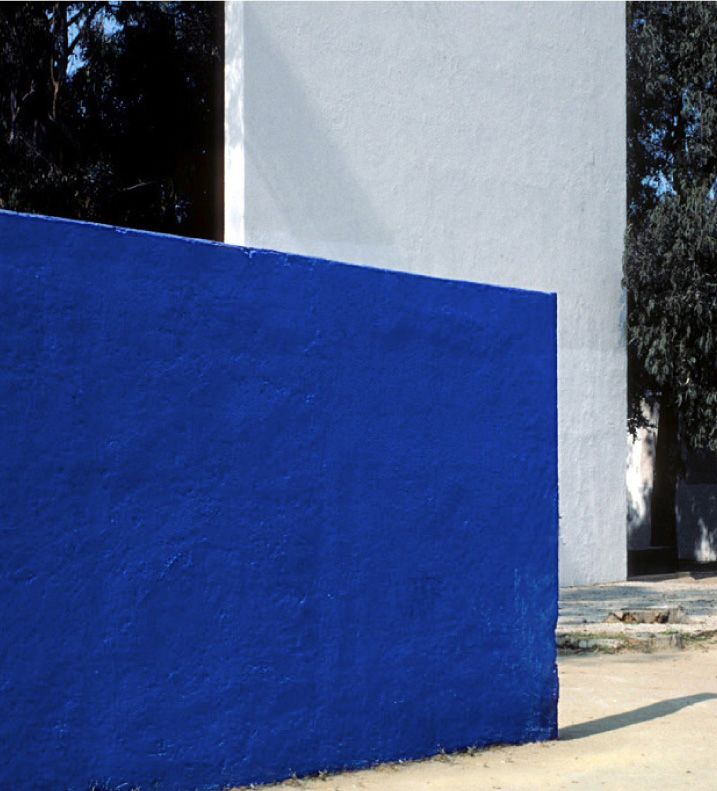 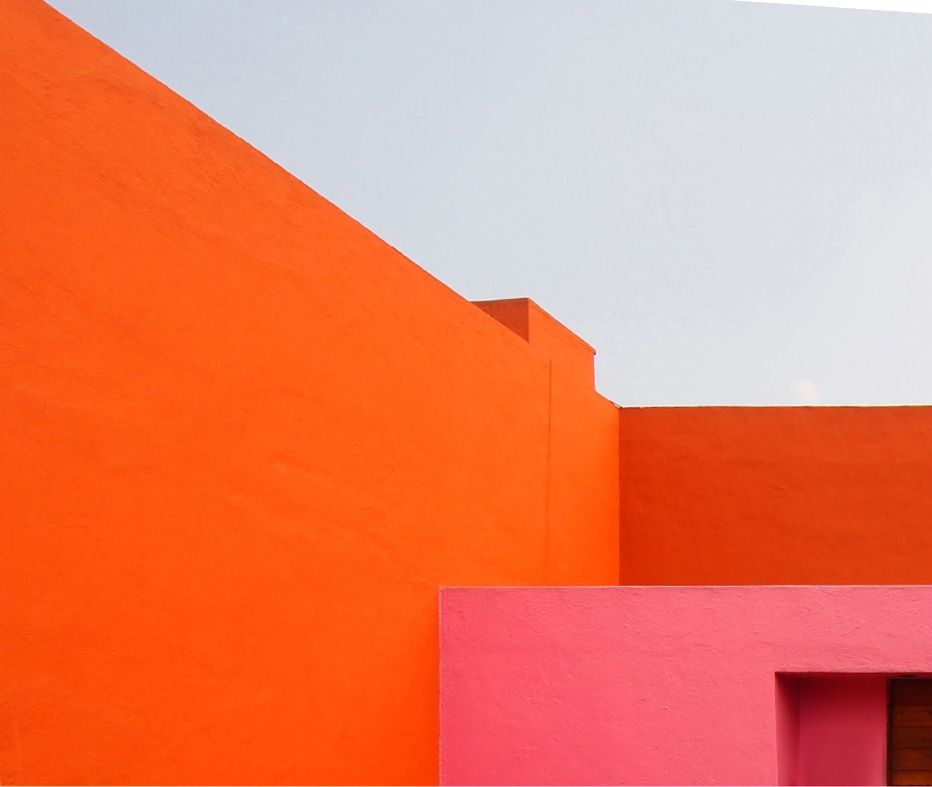 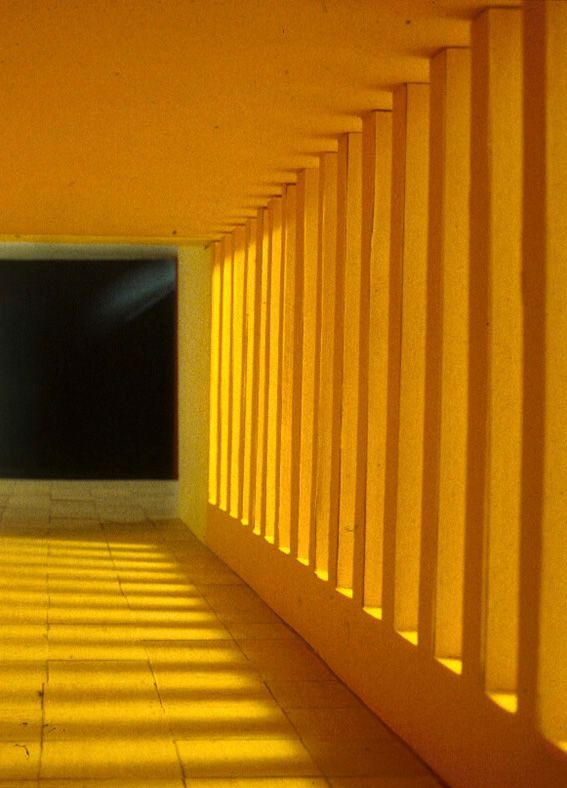 The equestrian extravagance of Cuadra San Cristobal, considered one of Barragán's most masterful late career projects where light, water and color combine to majestic effect.