In the annals of architecture and design history, few materials have been as maligned, mocked and misunderstood as glass blocks, the versatile construction staple introduced for commercial use some 90 years ago.

In the early days, the blocks – or bricks as they’re also widely known - were embraced for their innovative qualities. Frenchman Gustave Falconnier is credited with first inventing the hollow glass block, producing them in squares and hexagons in the late 1880s. By the early 20th century, his designs were refined, ultimately translated into useable, resilient blocks that featured vacuum-tight insides. Laid in the traditional style of masonry, glass blocks were adaptable, thermally stable and, most critically, allowed for the flow of light without sacrificing privacy.

Industrially produced, modular and adaptable, glass blocks quickly caught the attention of modernist architects. The material was famously employed to create Paris’ La Maison de Verre, Pierre Chareau’s 1932 masterpiece, considered by historians to be the first non-industrial structure to take advantage of this strange new material. The blocks – flat on one side and domed the other – formed the residence’s front and rear walls, resulting in a bold visual statement that still registers as revolutionary today.

The Maison de Verre’s radical design influenced Le Corbusier, who went on to use the material in numerous projects including Geneva’s Clartè Apartments and Paris’ seminal Cite de Refuge and the Molitor Buildings (now Fondation Le Corbusier). If buildings were machines for living – as Corbusier exhorted – glass blocks provided a glittering exoskeleton, with their stylish, somewhat futuristic blend of form and function.

In the United States, Swiss architect William Lescaze chose glass blocks to create the city’s first modernist building, his eponymous townhouse and studio in Midtown East, which he completed in 1934. The building’s luminescent exterior – stucco with striking panels of shimmering glass bricks – pushed the boundaries of design, particularly in light of its pre-Civil War brownstone neighbors.

Later in the century, their novelty long since faded, glass bricks had begun to lose their sheen. A New York Times article in 1977 titled, “Glamorous Glass Bricks are Booming,”
could have doubled as the death knell for the modernist staple, which became synonymous with louche loft apartments and shoddily constructed interior walls. In the eighties, suburbia caught on and the once-lauded material became a lurid decorating punch line, with glass blocks used sparingly to create visual flourishes in bathrooms and entrance foyers.

For years now, however, glass blocks have been showing signs of a comeback, as a new generation of architects and designers rediscover their aesthetic appeal and functional capacity. For Tokyo’s Ginza headquarters, French luxury brand Hermès tapped prolific architect Renzo Piano, who created an eye-popping 10-story Maison, distinguished by its elegant glass facade constructed of 13,000 bespoke, 450mm-square glass blocks made by the Italian company Seves. Piano took advantage of the material’s most alluring feature – its ability to allow buildings to glow from within at night – subtly referencing a Japanese paper lantern. Despite its radiant, light-as-air appearance, the building still conforms to the country’s strict seismic requirements.

Residentially, glass blocks are also reappearing. In one standout example, Japanese architect Hiroshi Nakamura reconciled the traditional with the cutting edge with his Optical Glass House project, which features a shimmering façade of glass bricks enclosing an intimate courtyard and garden. In the same spirit as its predecessors, structures built almost a century ago, the singular project uses glass blocks to create a soaring visual statement – reminding us that this uncommonly elegant creation is one of the few building materials that can be appreciated both from within and without. 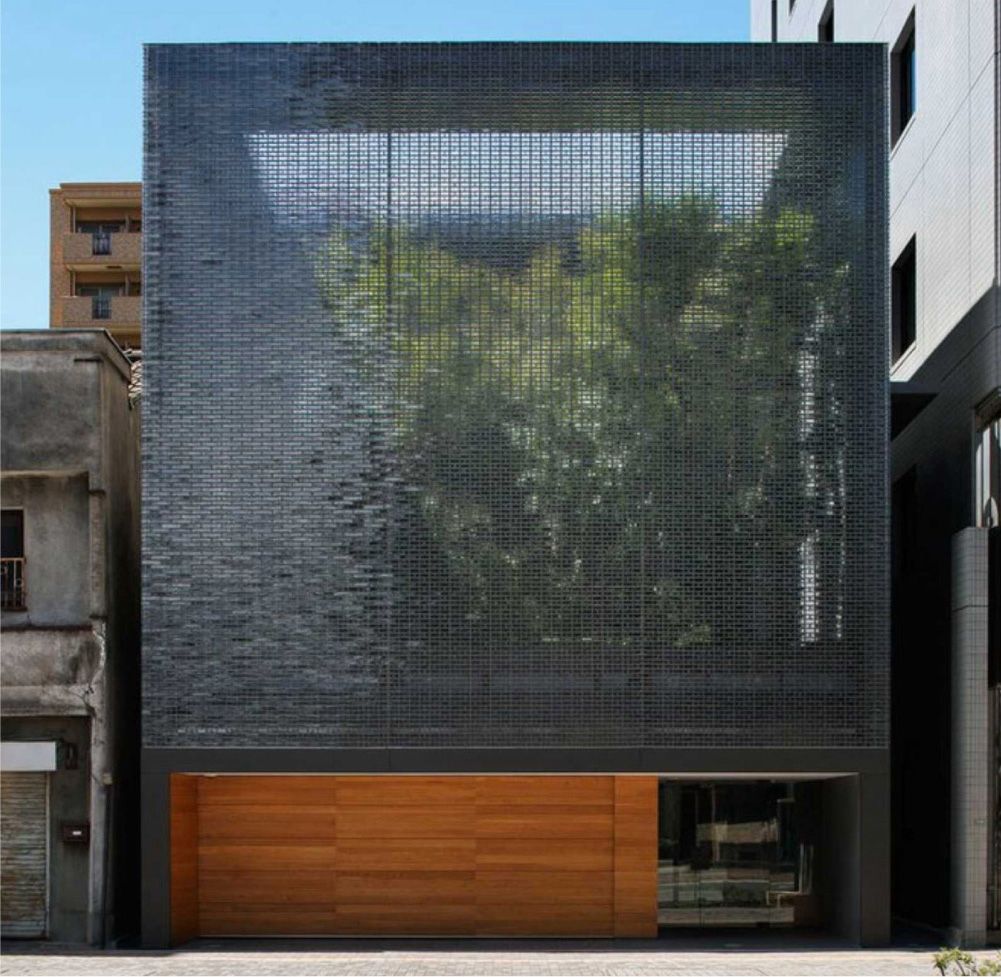 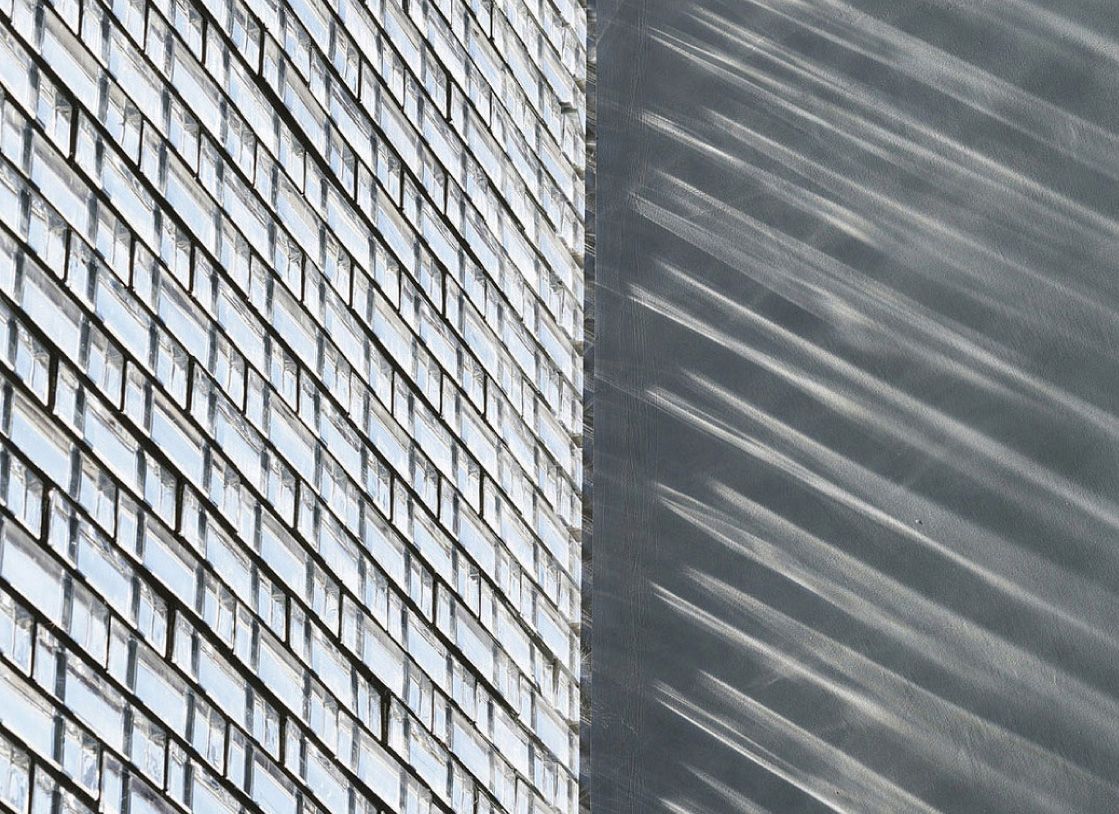 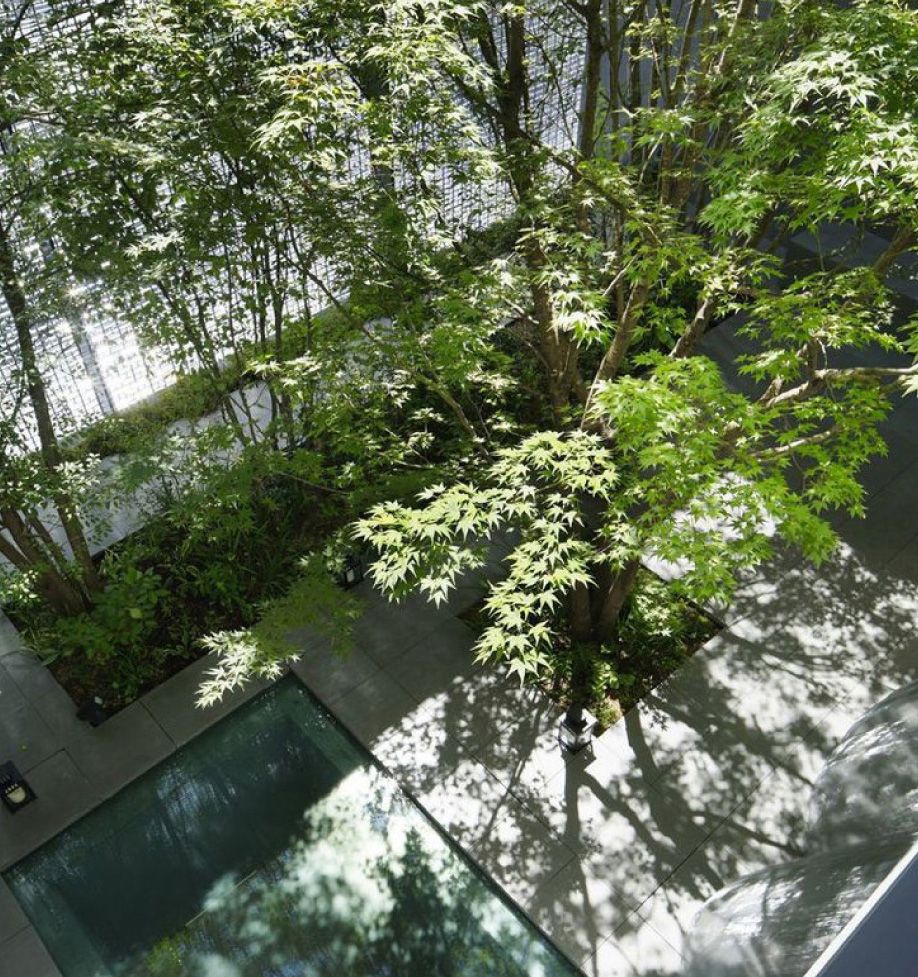 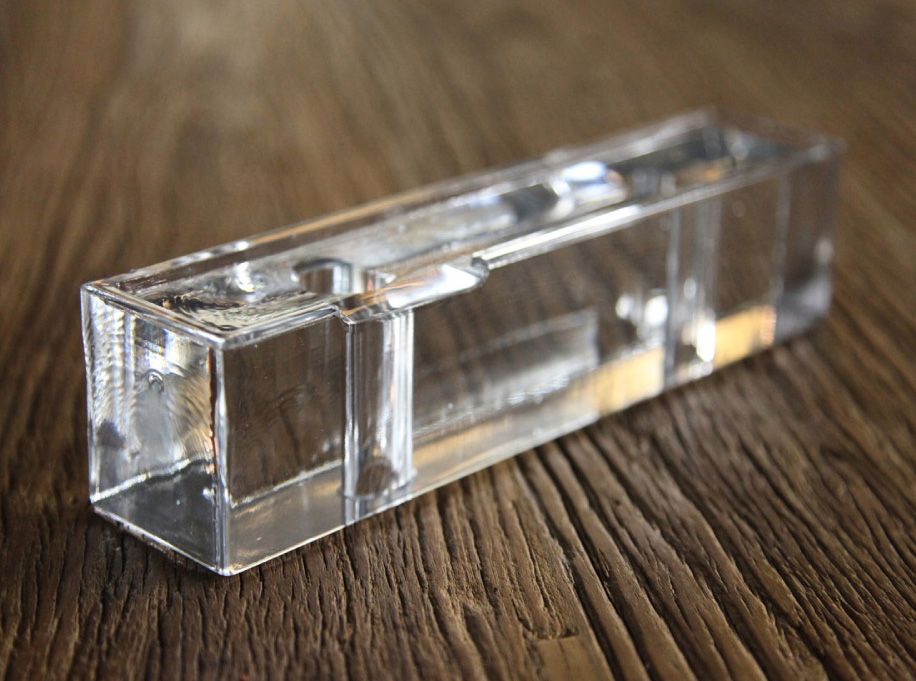 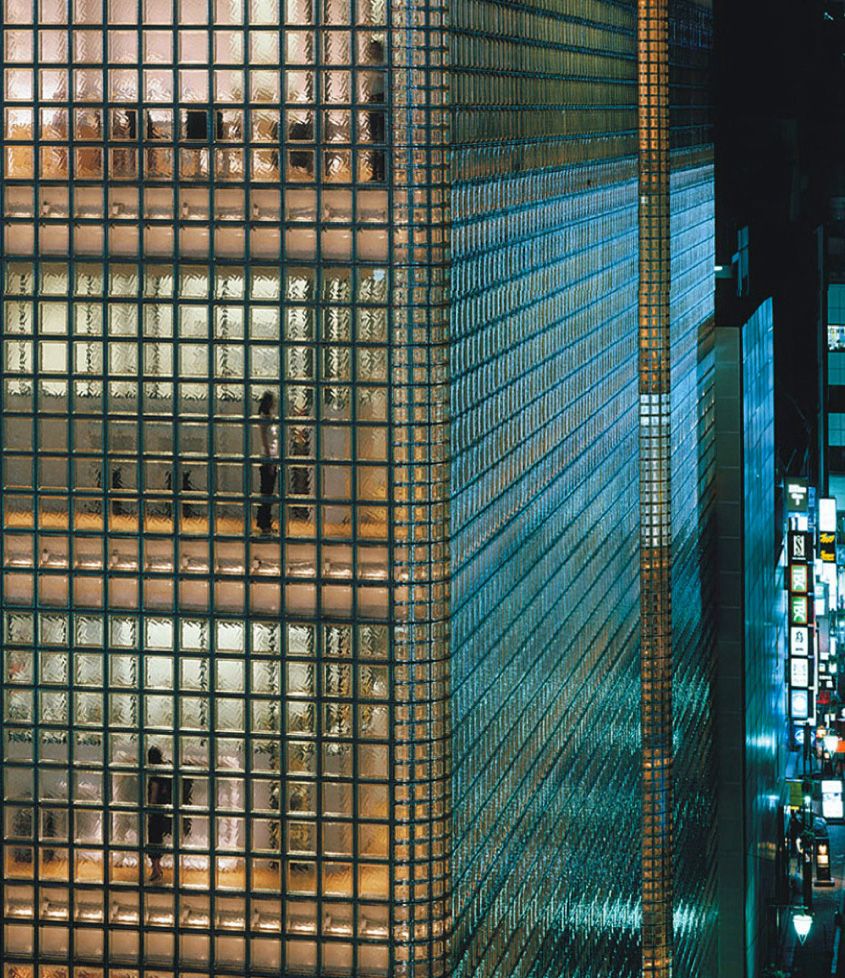 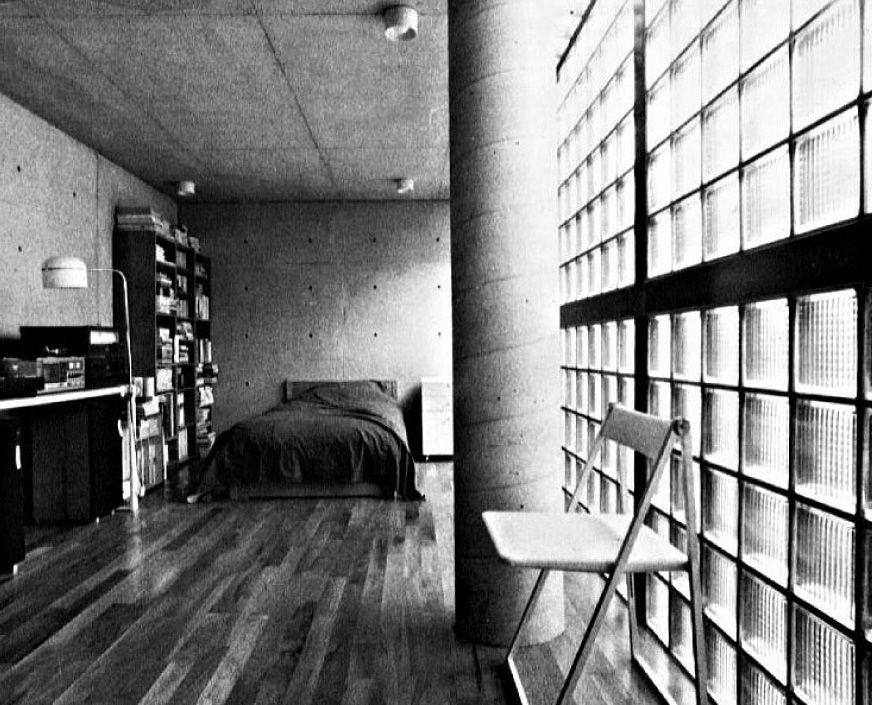 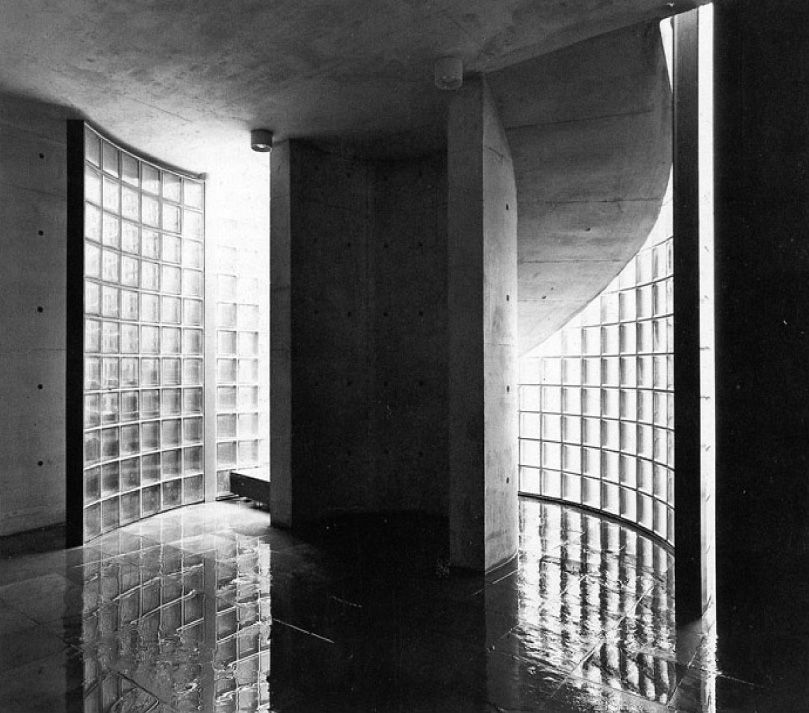 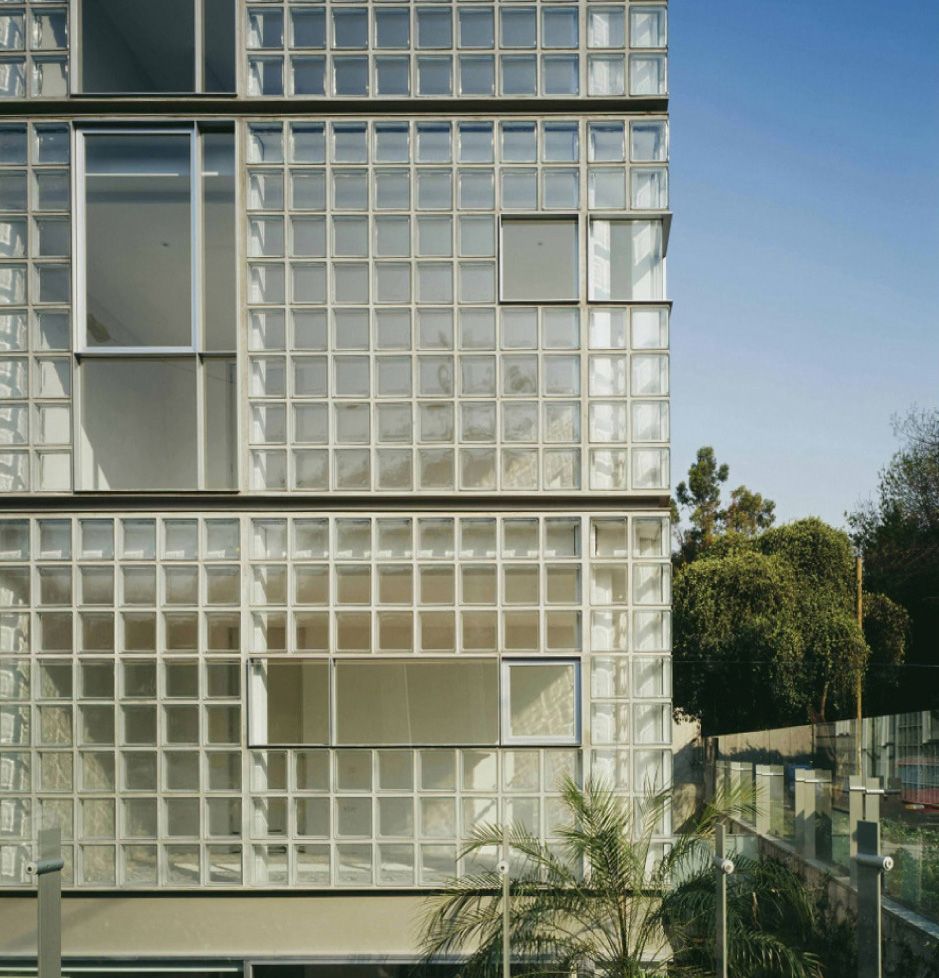 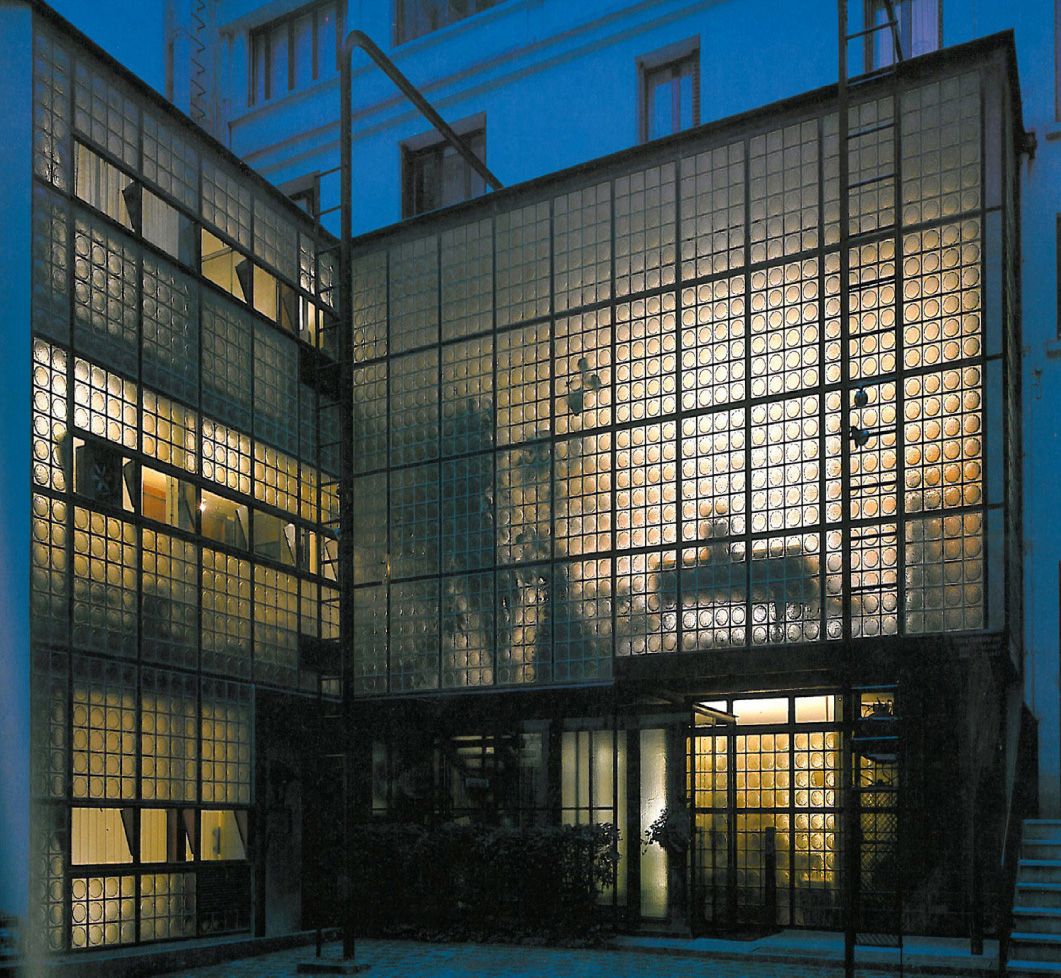 Paris' seminal Maison de Verre is one of the most famous buildings to employ Glass Blocks. 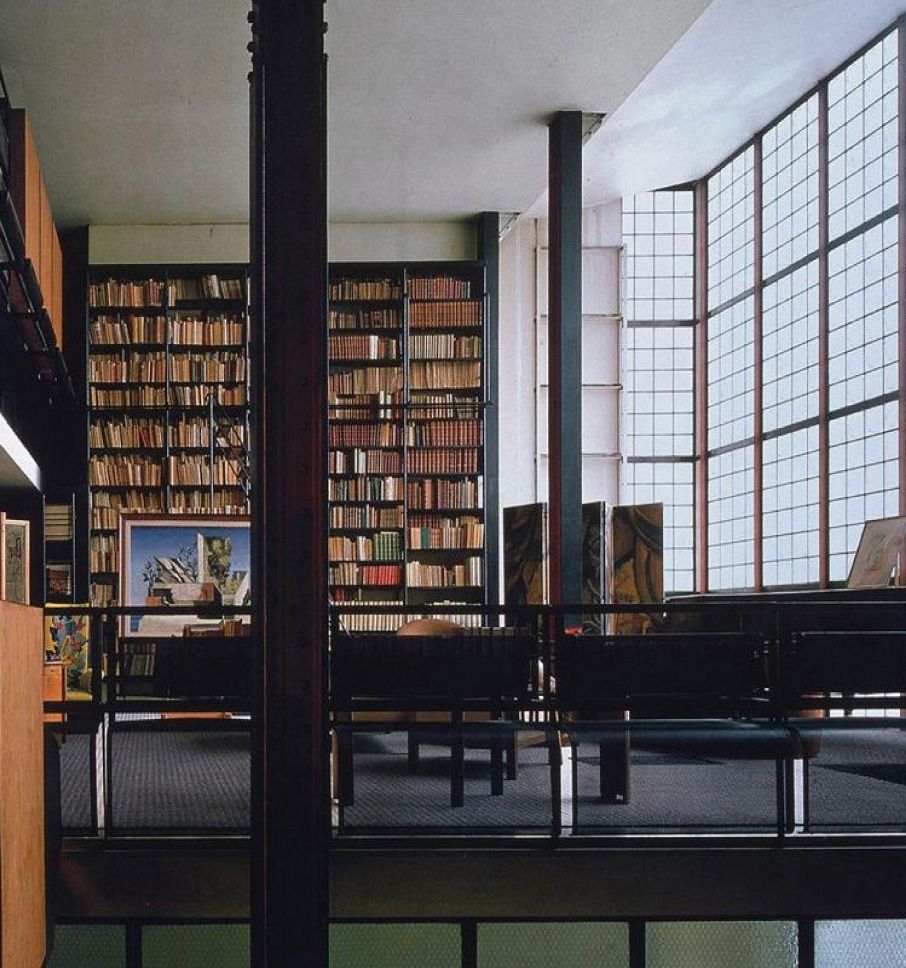 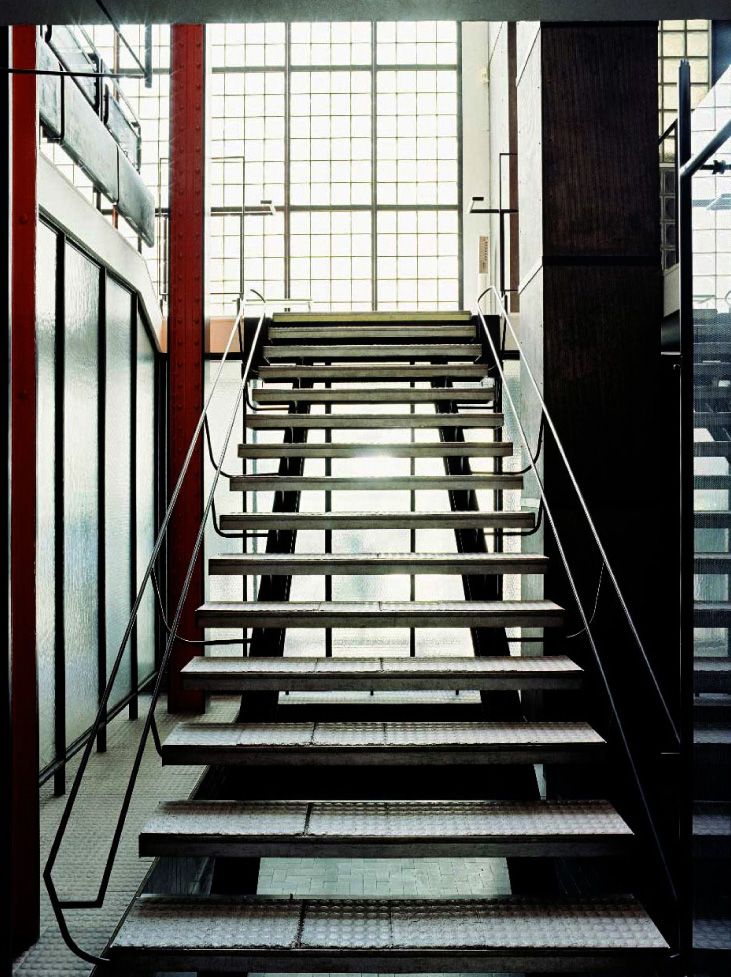 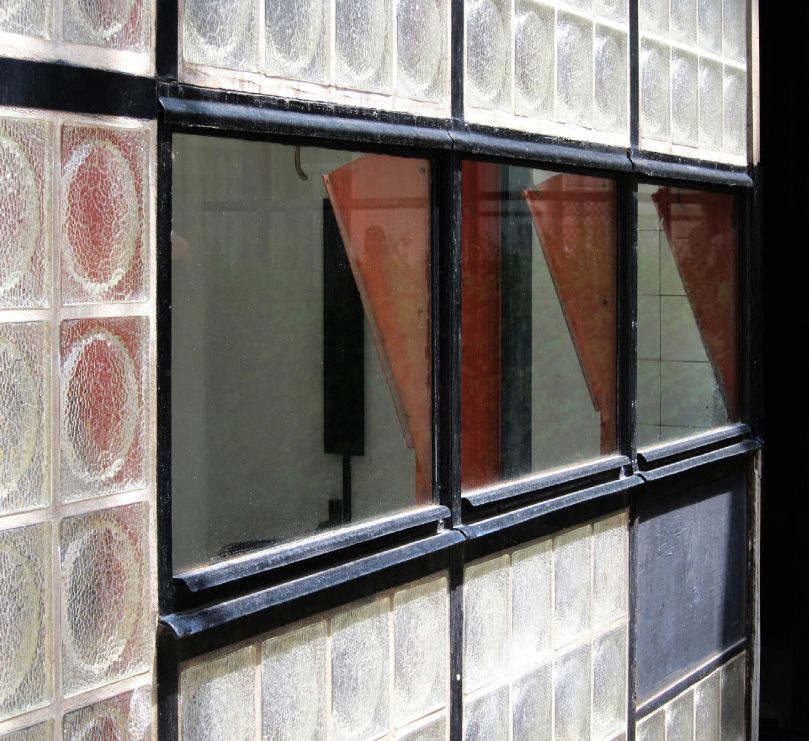 Maison de Verre's Glass Blocks were domed on one side and flat on the other, adding depth and visual impact. 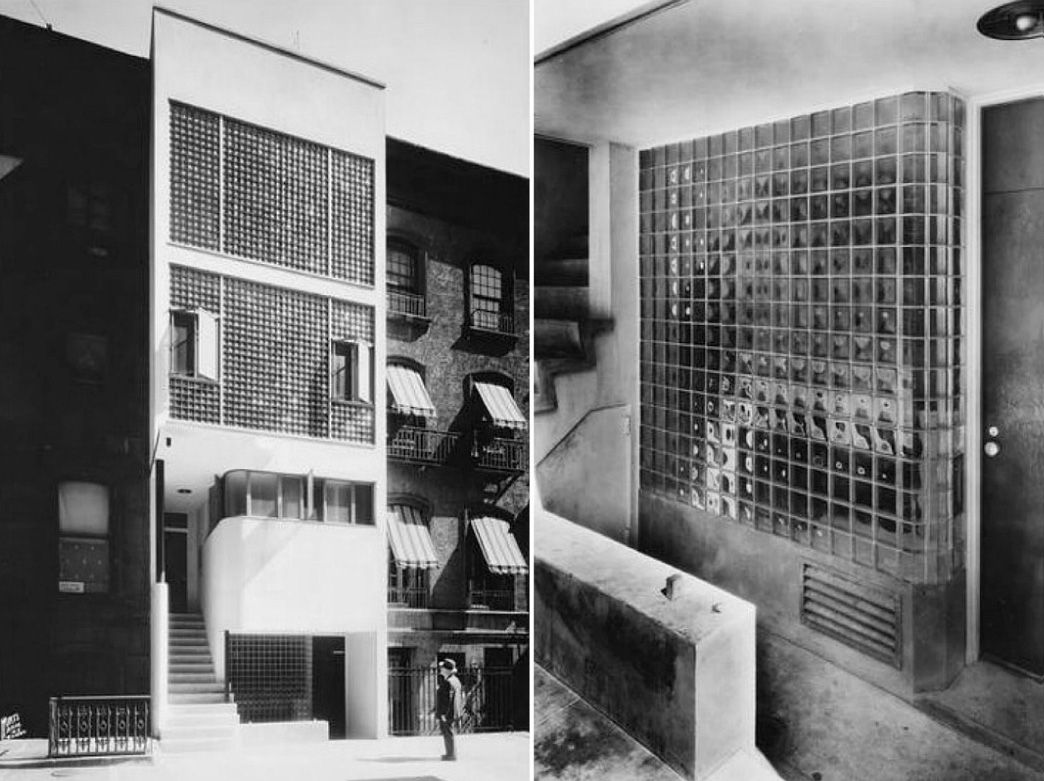 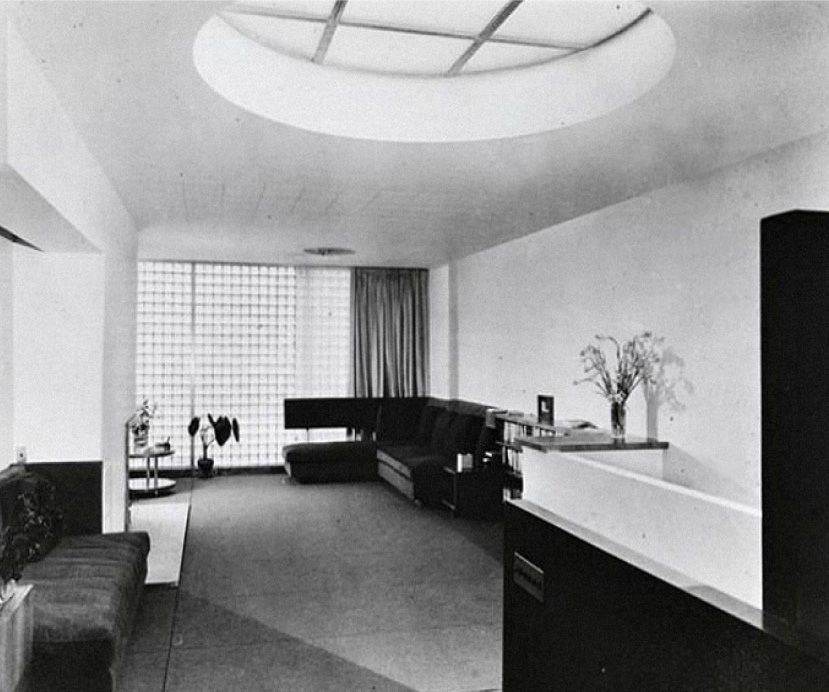 Inside the William Lescaze Townhouse, one of the city's most visionary residences to ever use Glass Blocks.