A personal guide by Thomas Ostyn and Julie Van Coillie.

Van Coillie studied economics in Bruges and was an award winning professional showjumper. She launched the Un.Titled interior design agency in Belgium in 2012 and recently created the Un.Titled Collection of product. Ostyn has a Masters in Luxury Brand Management and runs the family business Obumex which creates bespoke interiors and also sells product by BassamFellows, Knoll and Flexform.

What would you say are the modern icons of Belgium and why?

The Havenhuis, designed by Zaha Hadid – the HQ of the Antwerp harbor Hadid died suddenly just a few months before the project was finished. The building stands for the innovation and ambition of the Antwerp harbor, where more than 500 people work every day. Also: The pottery of the Belgian architect Vincent Van Duysen designed for When Objects Work. The range was designed over 10 years ago and new materials are added every few years.

If we only had 24 hours in Belgium, what should we do?

We recommend that you go to Knokke on the coast. You should check-in to the Items B&B of Bea Mombaers in Knokke and have breakfast in this wonderful easy-going and cosy villa. After coffee, go for a walk in The Zwin, a nature reserve from where you can walk to the beach and unwind. You can have lunch at the terrace of the local golf course and visit some art galleries in the afternoon. We recommend both Patrick De Brock or Maruani Mercier. See some Belgian design and craftsmanship at the Obumex showroom and in the afternoon eat the best waffles you can find in Belgium at Nemrod. In the evening go to Bruges to have dinner with views on de reitjes, the canals of the city.

What do you think is the most interesting piece of architecture in the country?

The Palais Stoclet is a villa with a marble facade designed by the Austrian architect Joseph Hoffmann, built between 1905 and 1911. It is one of the last buildings of the late-19th century Jugendstil movement. Members of the Stoclet family lived in the villa untill 2002. It still has the original furniture and is on the UNESCO World Heritage List.

What defines the look and mood of contemporary design in Belgium?

If we are talking architecture we would say warm and rich materials, straight lines and timeless design. We are thinking, in particular, Axel Vervoordt, Vincent Van Duysen, Glenn Sestig, Nicolas Schuybroek and Benoit Viaene. If we are talking fashion, things started with the “Antwerp Six”, which included Walter Van Beirendonck, Ann Demeulemeester and Dries Van Noten, but it became much more then this with models such as Hannelore Knuts and Elise Crombez.

Can you recommend three definitive places for us to eat?

The Jane in Antwerp, with chef Sergio Herman in the kitchen. He owned the three Michelin star restaurant Oud Sluis and closed it to start completely over at The Jane. The restaurant is in a former church and now has a fantastic interior designed by Studio Job and even more fabulous food. Also: Hof Van Cleve by Peter Goossens. This three Michelin star restaurant stands for classic Belgian cuisine in its most perfect form. Third: La Paix in Anderlecht. This brasserie has been around for over 100 years and is located near Brussels, close to the slaughterhouses. This is one of best the places in Belgium to go and eat meat.

And can you recommend three definitive stores for us to shop in?

We suggest you visit Antwerp and go to Renaissance, which is a store and restaurant designed by Glenn Sestig with one of the best selection of designers in the country. Graanmarkt 13 is a concept store with an apartment upstairs were you can stay, designed by Vincent Van Duysen. The store has a great selection of clothing and accessories. Finally: Dries Van Noten’s store. Not only are his creations to die for, the building in which it’s in, Het Modepaleis, is magnificent. 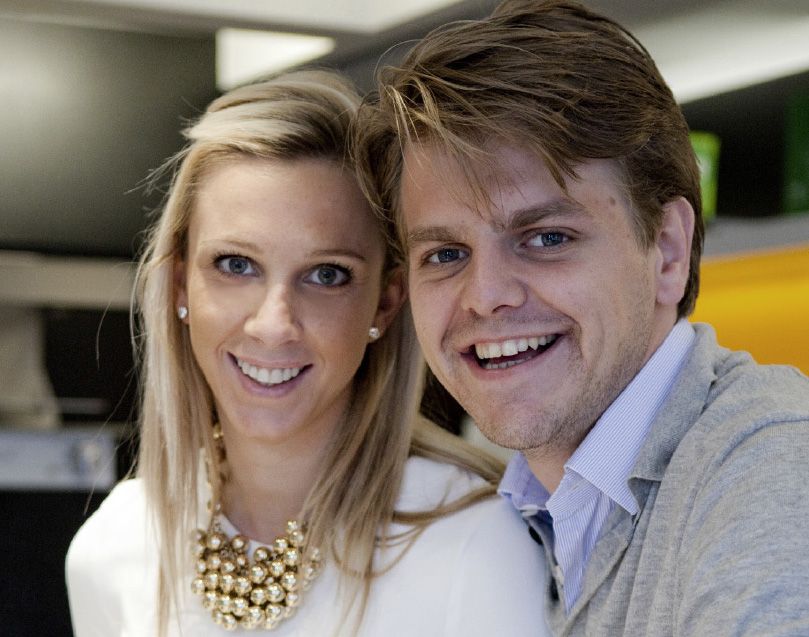 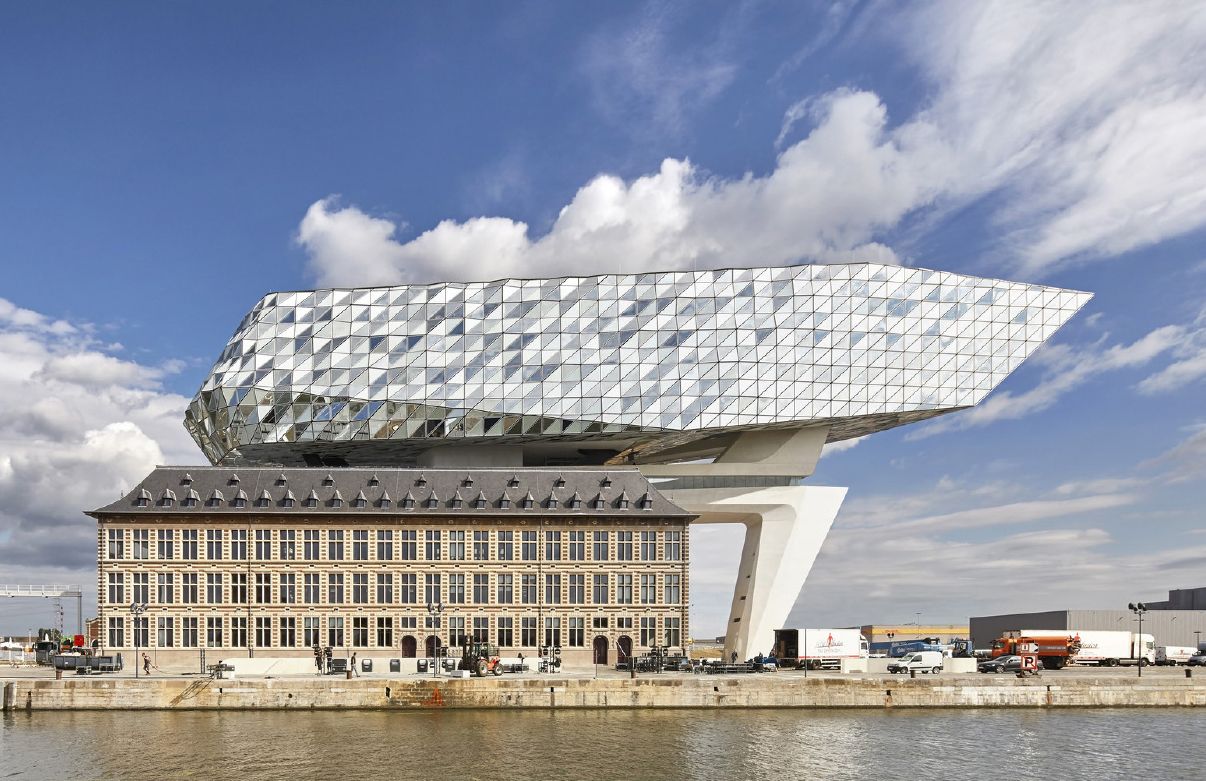 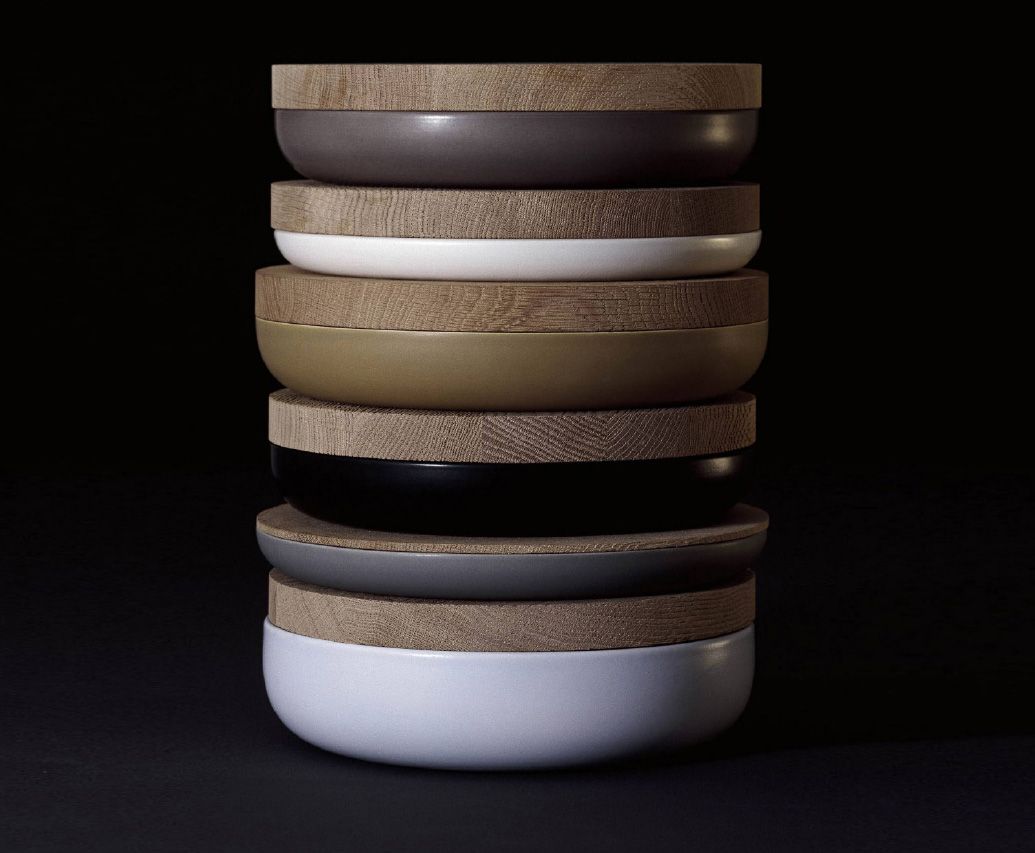 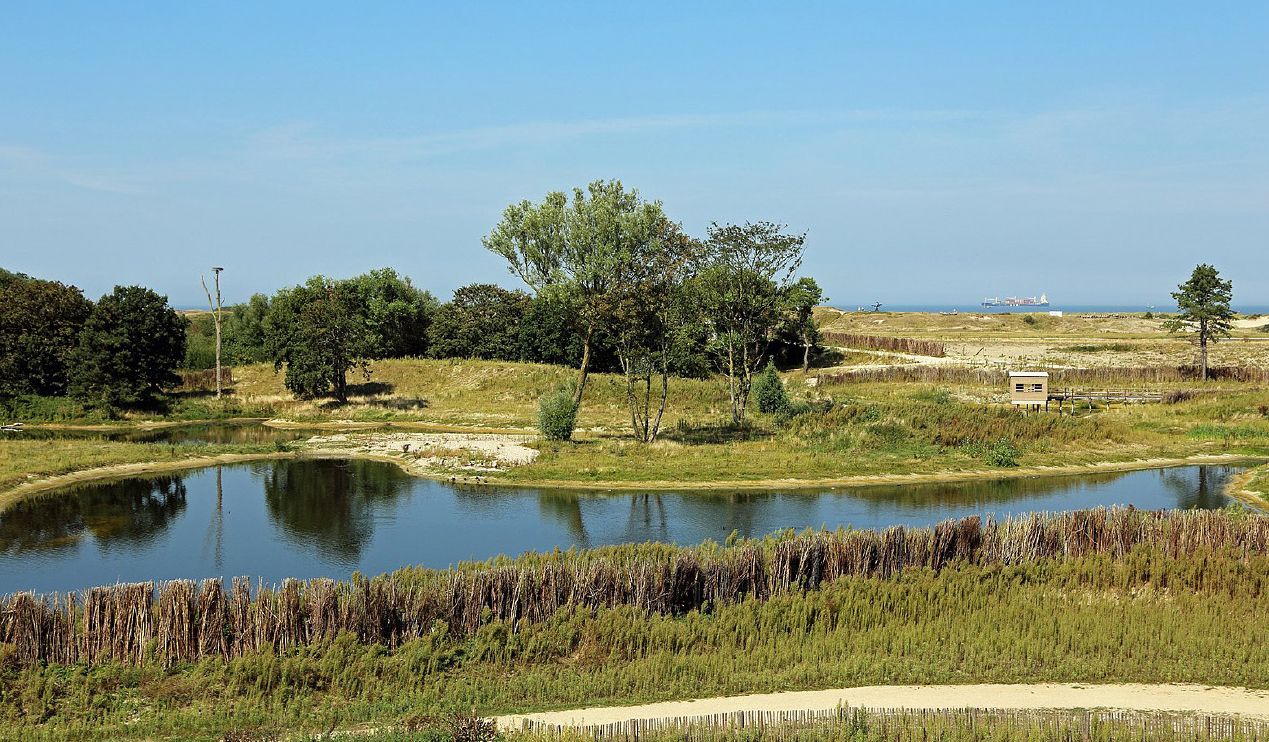 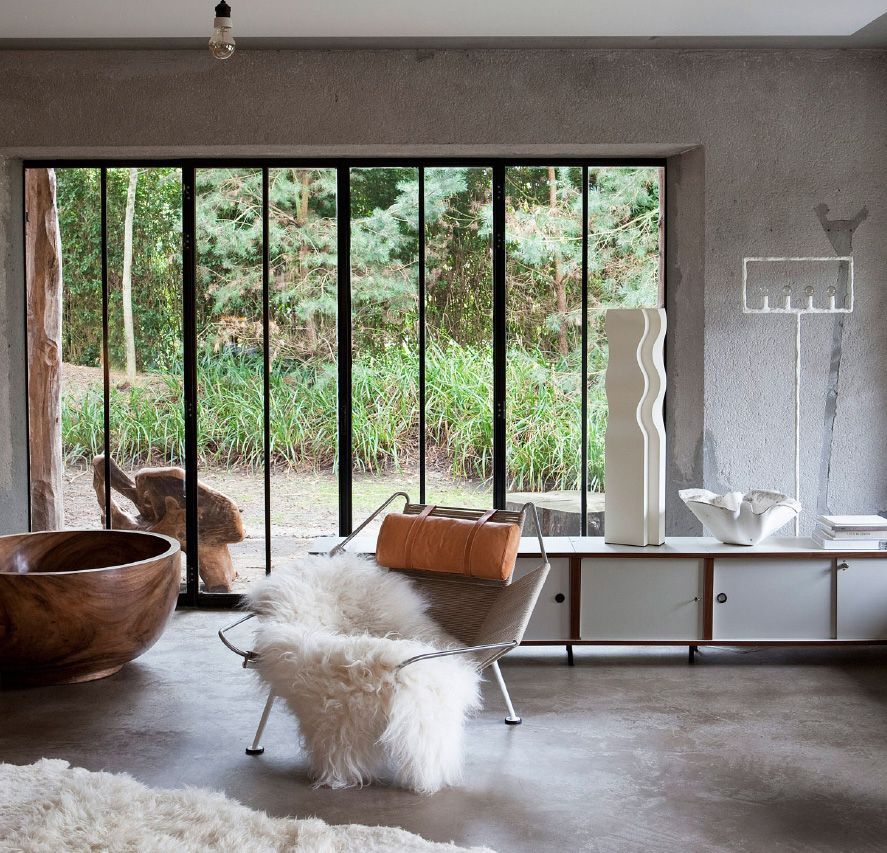 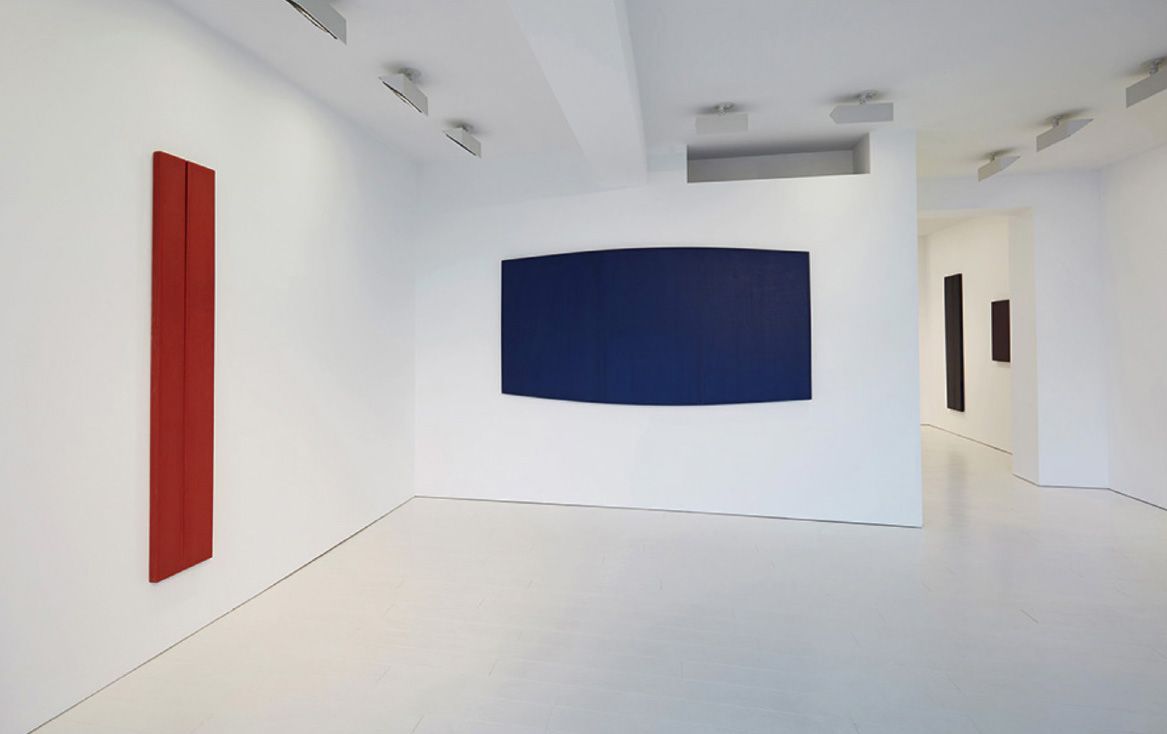 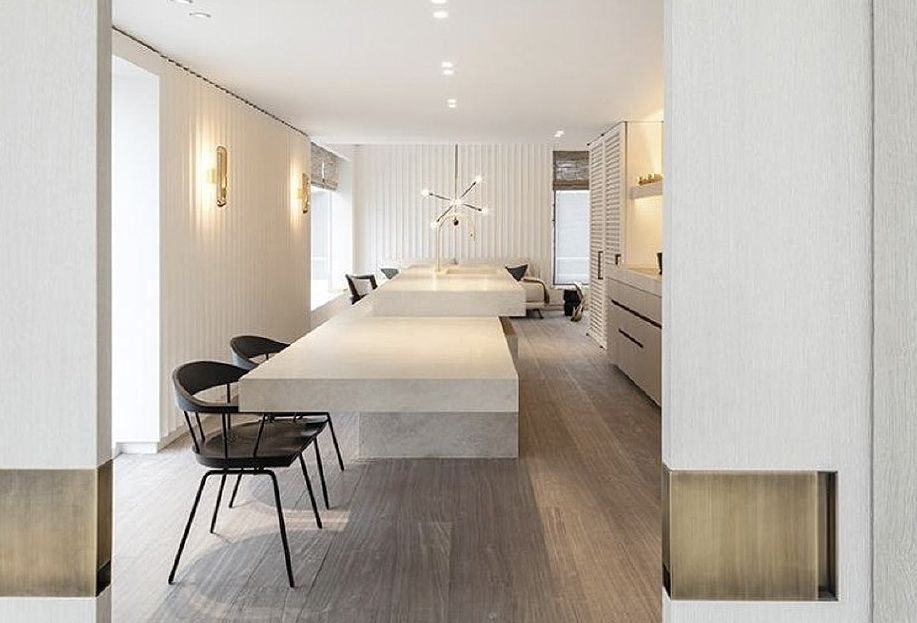 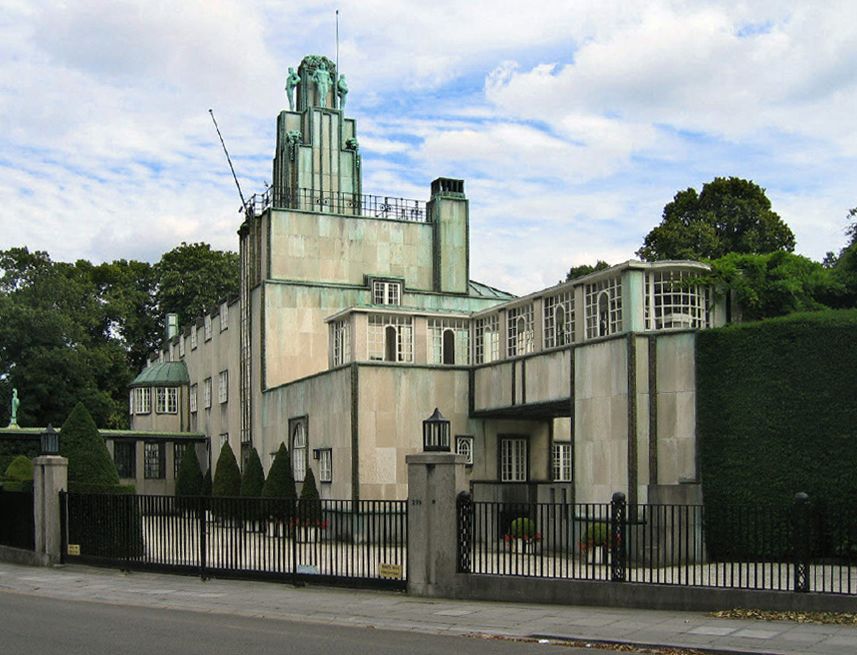 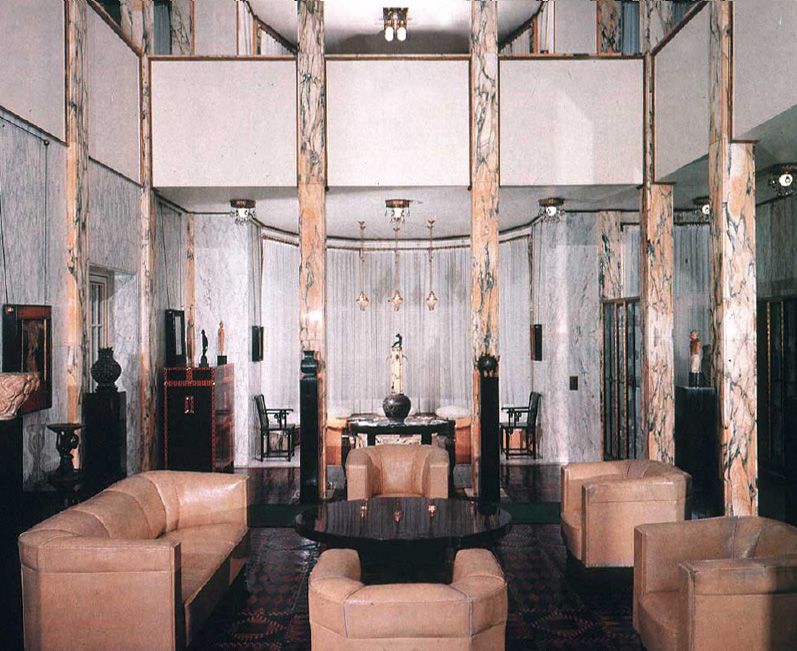 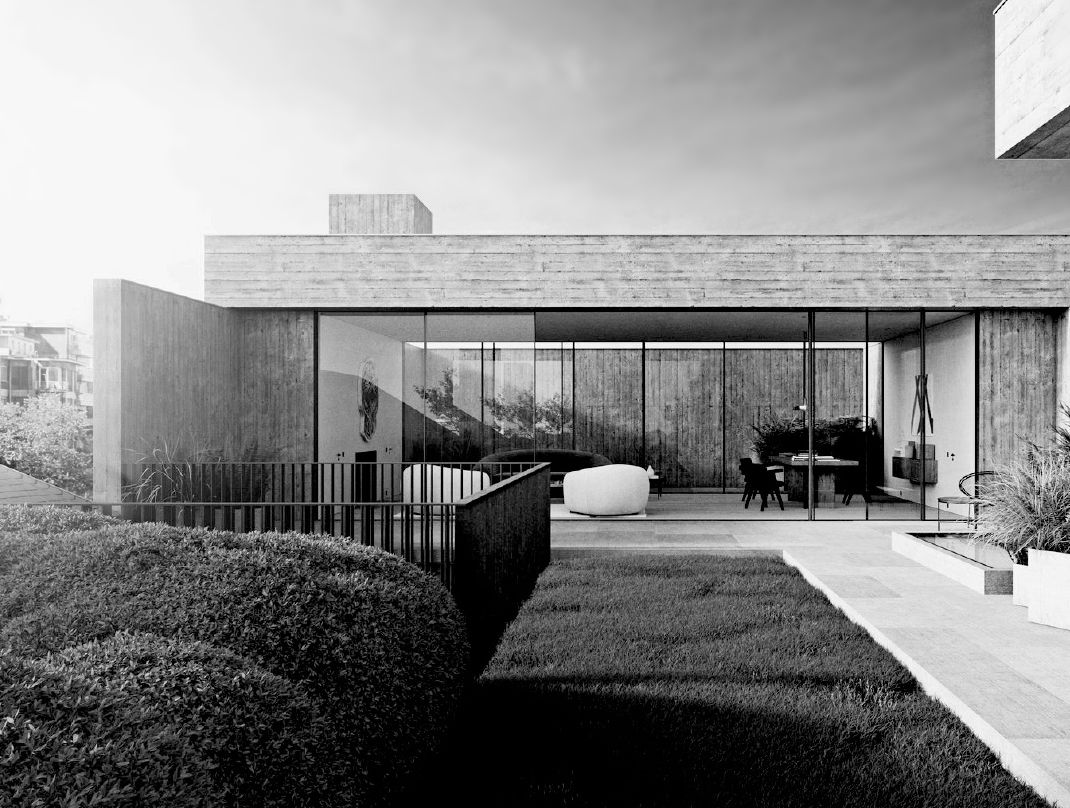 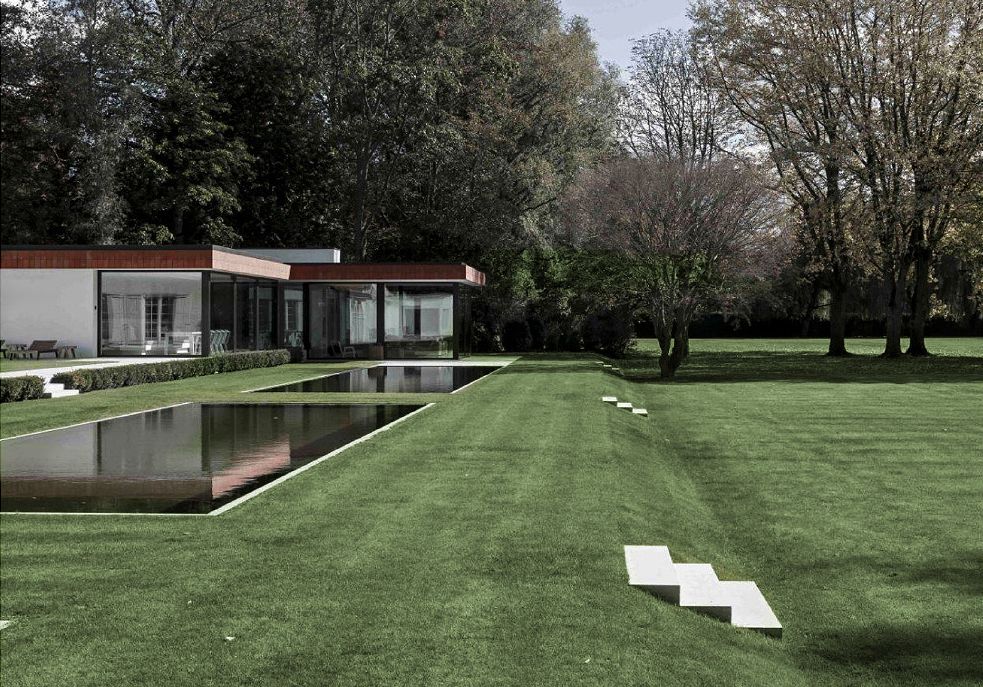 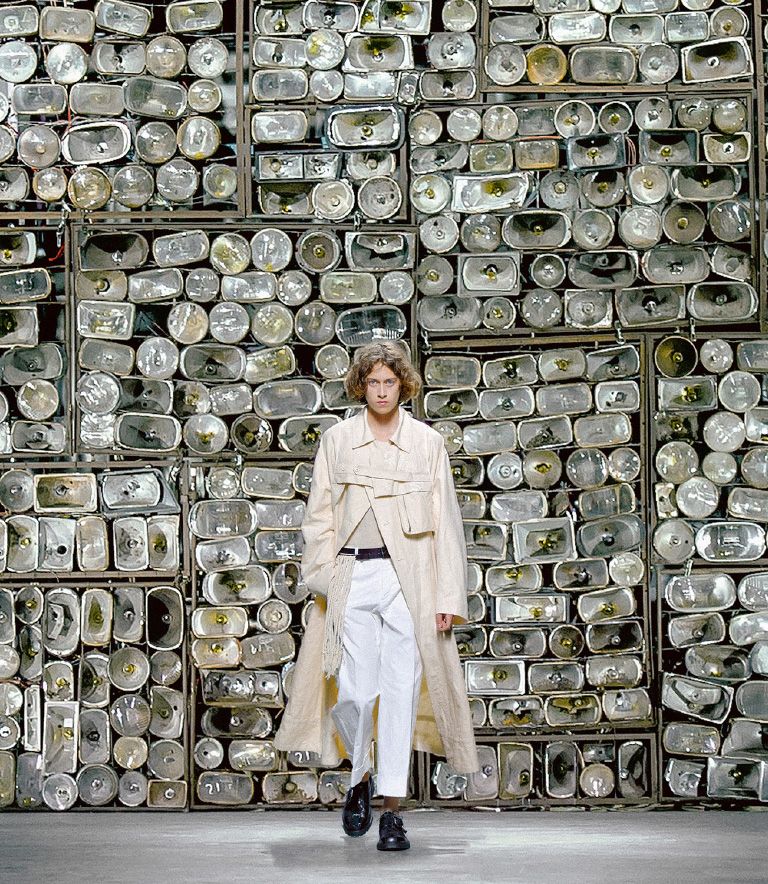 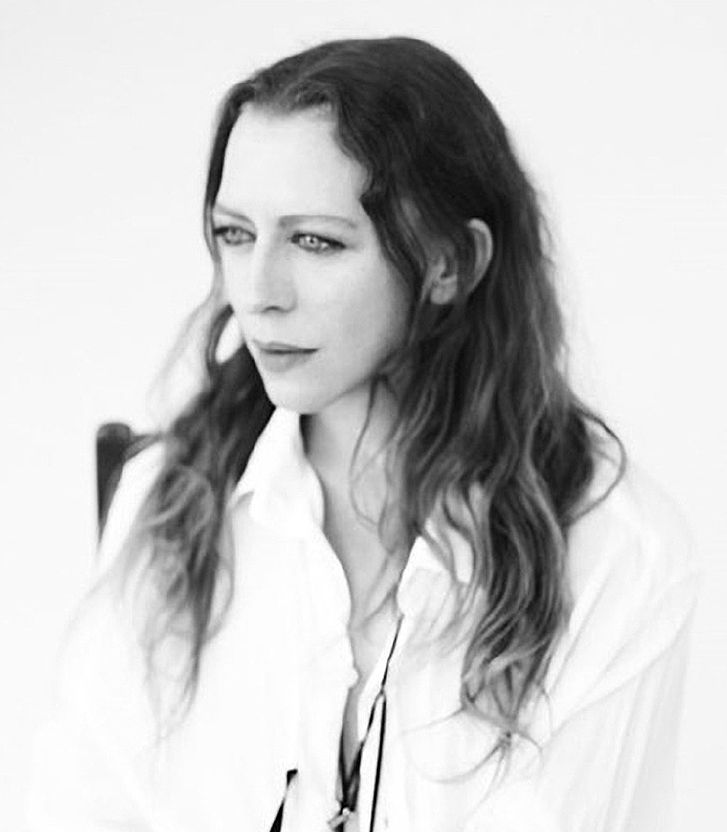 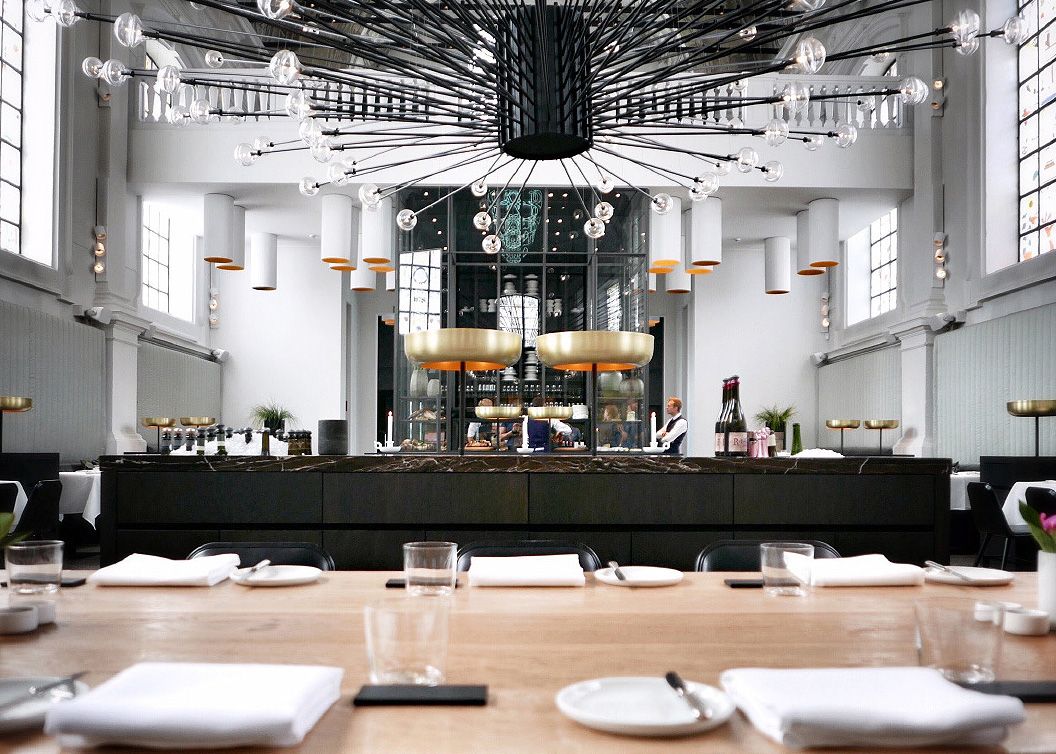 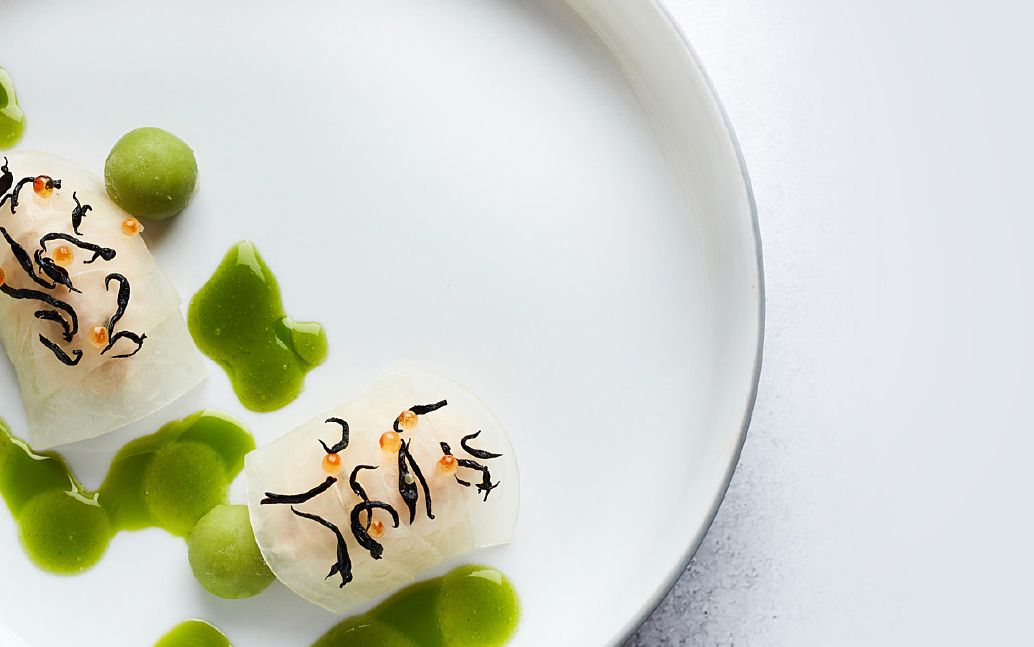 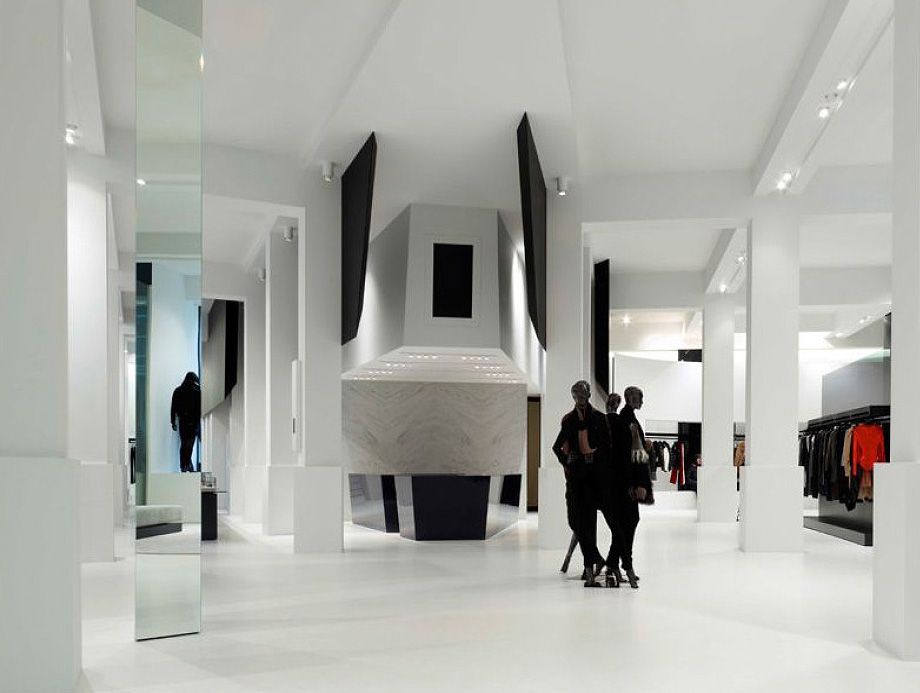 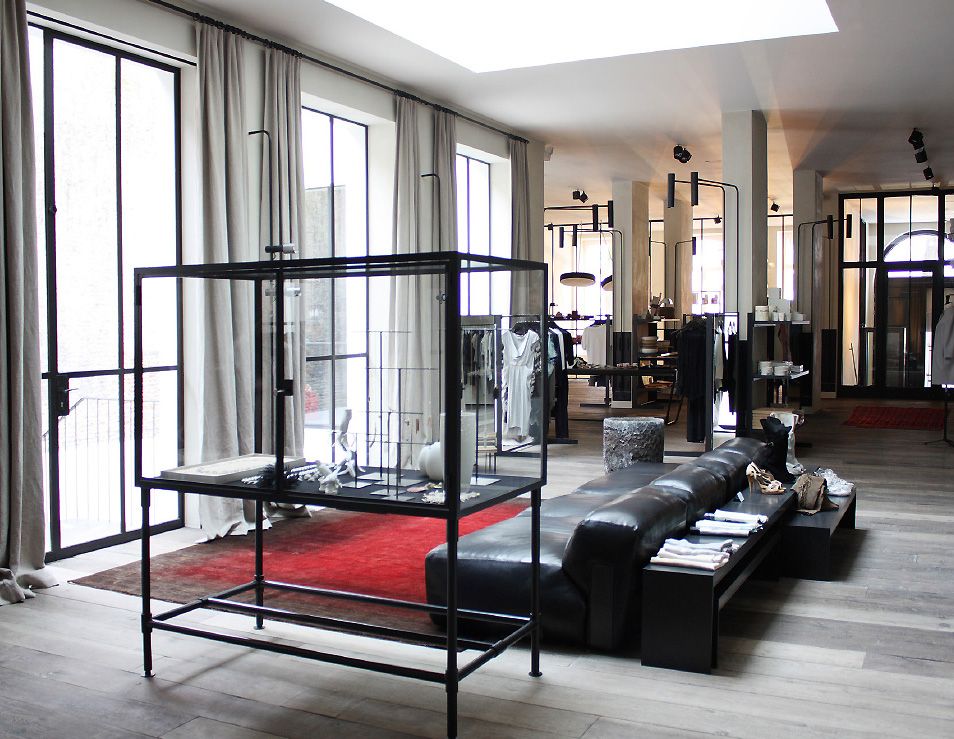 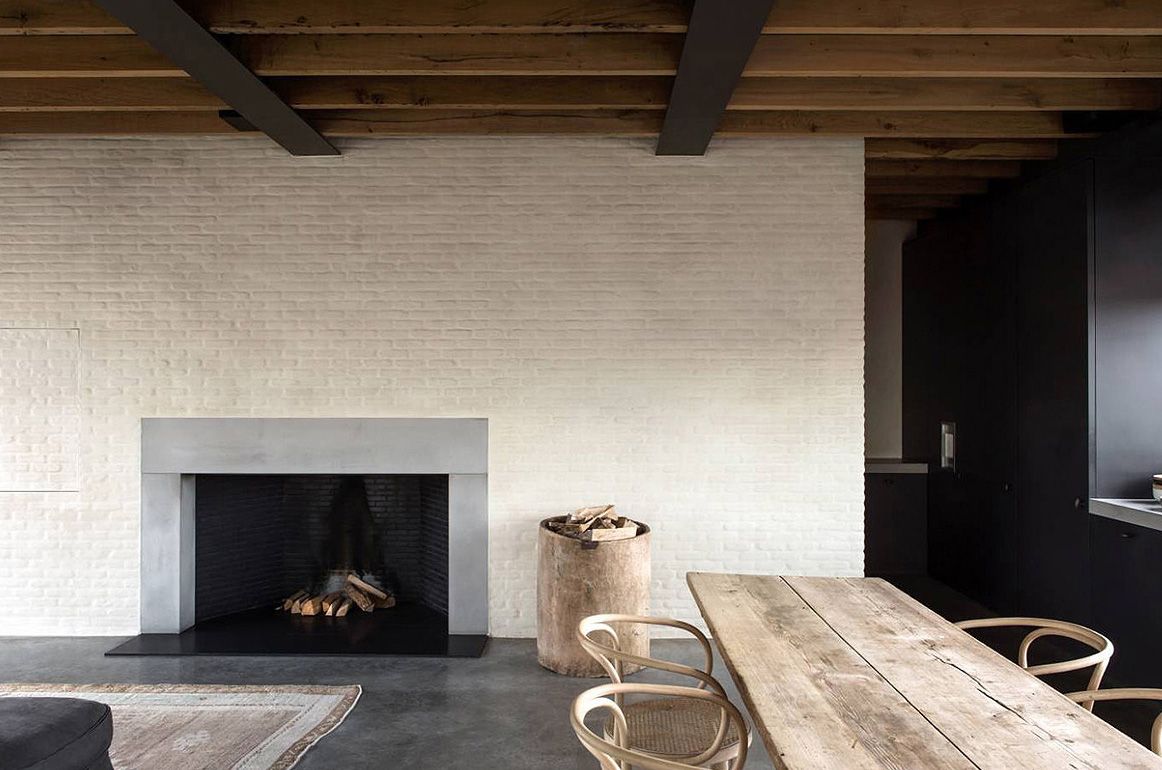 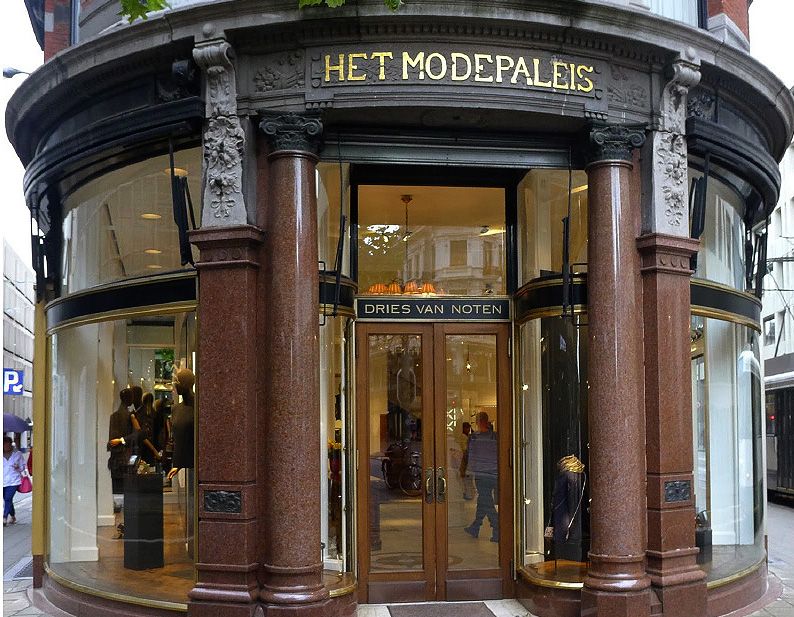